Facebook Inc.'s Teflon sheen has been impenetrable, even as the past few weeks of bad news has put its brand name and investors to such a test that the company is reportedly planning a name change. Financially, though, the worst may actually be yet to come. Read More... 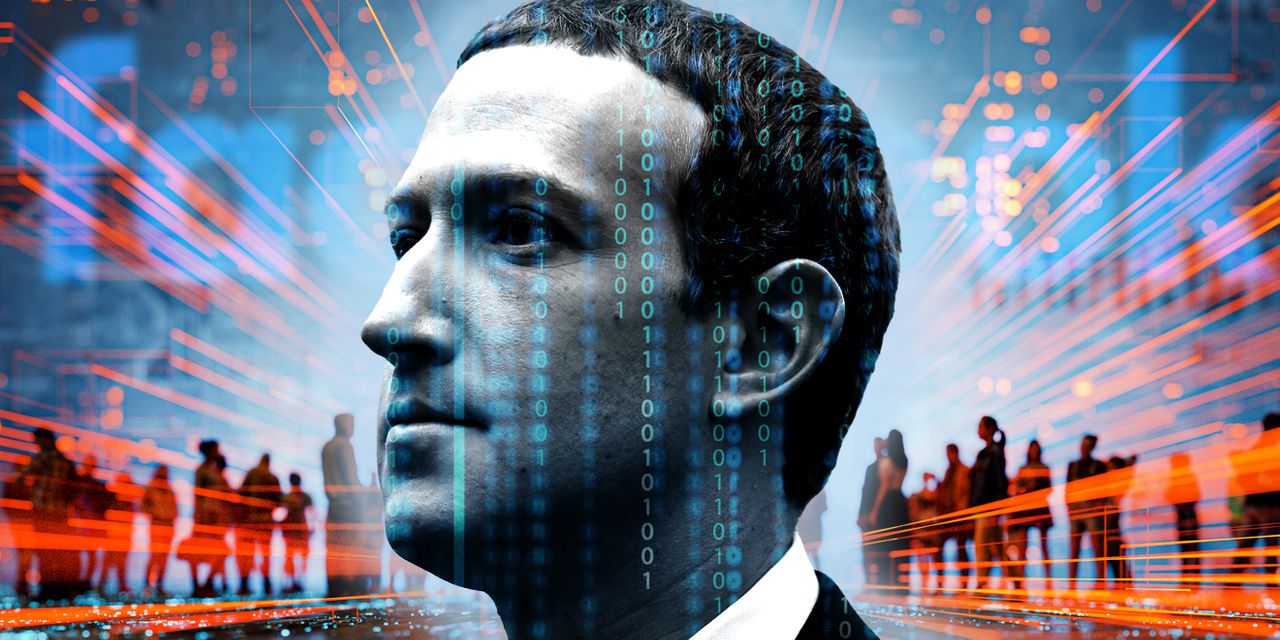 Facebook Inc.’s Teflon sheen has been impenetrable, even as the past few weeks of bad news has put its brand name and investors to such a test that the company is reportedly planning a name change.

Financially, though, the worst may actually be yet to come for the social-networking company, as the specter of a big Apple Inc. change and choked supply chains could weigh on the company’s finances, along with a big outage.

Facebook FB, -5.05% has gone through a meat grinder of a bad news cycle the past few weeks, yet few believe those issues will derail revenue and shares. Consider the past few weeks — a steady diet of dire headlines that included such gems as “The Facebook Files,” “Whistleblower reveals internal Facebook documents,” the announced departure of the company’s longtime chief technology officer, a legal fight with the Federal Trade Commission, and an imminent antitrust bill aimed at the social-networking giant over mergers and acquisitions.

“Facebook has not done itself any favors by continuing to run an aggressive ad campaign that proclaims it is open to being subjected to new regulations of an unspecified nature,” Ashley Baker, director of public policy at The Committee for Justice, told MarketWatch. “Given the large number of companies and industries that policy makers want to regulate, and given the nature of some of these proposals, it seems particularly unwise to draw attention to oneself through the use of targeted advertisements.”

For more: Facebook won’t get in trouble for putting profit over people, but that is far from the only issue

But it is the online advertising climate, as well as a recent change by nemesis Apple AAPL, -0.53%, that puts Facebook at “some of the greatest risk” among large internet companies heading into earnings season, warns Evercore ISI analyst Mark Mahaney. E-commerce spending is cooling after surging a year ago, and there are “underappreciated” peril connected to changes made by Apple that give consumers more flexibility to opt out of ad targeting, according to Mahaney.

Apple’s change in privacy policy walloped Snap’s third-quarter revenue and threatens to linger at least through this year, the company warned in an earnings release Thursday. Snap executives also blamed global supply-chain constraints for a shortfall in online advertising, crucial to its financial fortunes. Facebook particularly has been the most vocal critic of Apple’s policy, which seems to be aimed primarily at Facebook.

Then there is the uncertain status of Facebook properties Instagram and WhatsApp, both of which are likely targets of forthcoming merger-and-acquisition legislation from Sen. Tom Cotton, R-Ark., as well as concerns that younger users are hemorrhaging from those services.

Facebook executives are concerned about an exodus of teens from Instagram to services such as Snap Inc. SNAP, -26.59% and TikTok, the New York Times reported Saturday, citing internal documents and unnamed sources. “If we lose the teen foothold in the U.S. we lose the pipeline,” according to an internal memo a year ago.

Then there is the six-hour outage that occurred earlier this month, which could cost the company millions in fourth-quarter revenue, and could be included in the company’s forecast. If the outage’s costs are disclosed, look for it to come from Facebook Chief Financial Officer David Wehner in Monday’s conference call.

Another corporate gambit, a reported change of company name a la Alphabet Inc. GOOGL, -3.04% GOOG, -2.91%, would align Facebook’s brand name more toward the “metaverse” that Chief Executive Mark Zuckerberg envisions, and less on its namesake social network. Instagram, WhatsApp, and Oculus are also under the Facebook umbrella.

Earnings: Analysts on average expect Facebook to report earnings of $3.18 a share, up from $2.71 a share a year ago. Contributors to Estimize — a crowdsourcing platform that gathers estimates from Wall Street analysts as well as buy-side analysts, fund managers, company executives, academics and others — are just as optimistic, projecting earnings of $3.18 a share on average.

Revenue: Analysts on average expect Facebook to report $29.5 billion in third-quarter revenue, up from $21.47 billion a year ago. Estimize contributors predict $29.5 billion on average. For the September quarter, the street has projected 2.92 billion monthly active users.

RBC Capital Markets’ Brad Erickson cautions next year’s online advertising market is “something of a going concern” and slackening spending this year could lead to a 22% deceleration in sales for Facebook in the second half of 2021.

Inevitably, it all circles back to Facebook’s increasingly tarnished reputation and a moneymaking machine that seems to defy a growing hostility toward the controversial platform and its executive team.

“There are now three topics to be avoided at the dinner table: Politics, Religion, and Facebook,” AB Bernstein analyst Mark Shmulik said in an Oct. 8 note that rates company shares an outperform with a target of $450. “Once you accept Facebook into that contentious tier, it’s easy to understand why arguments around whether the company is ‘evil’ or ‘being used as a scapegoat’ are grounded in emotion.”

Don’t Miss Out on the Netflix of 5G Stocks

Paul Brandus: Marijuana legalization may get a big push next year if only for the fact that governments could really use the tax cash

SoftBank Close To Selling Chip Designer To Nvidia For $40B