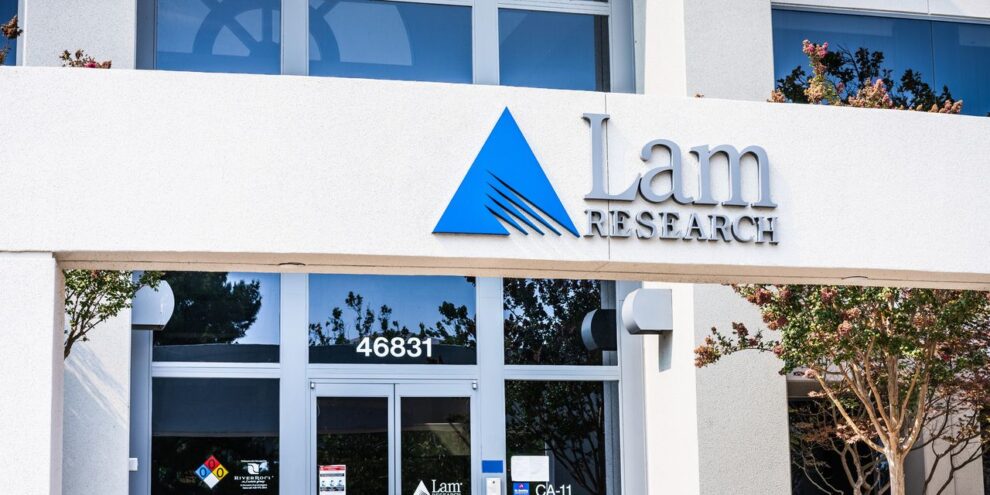 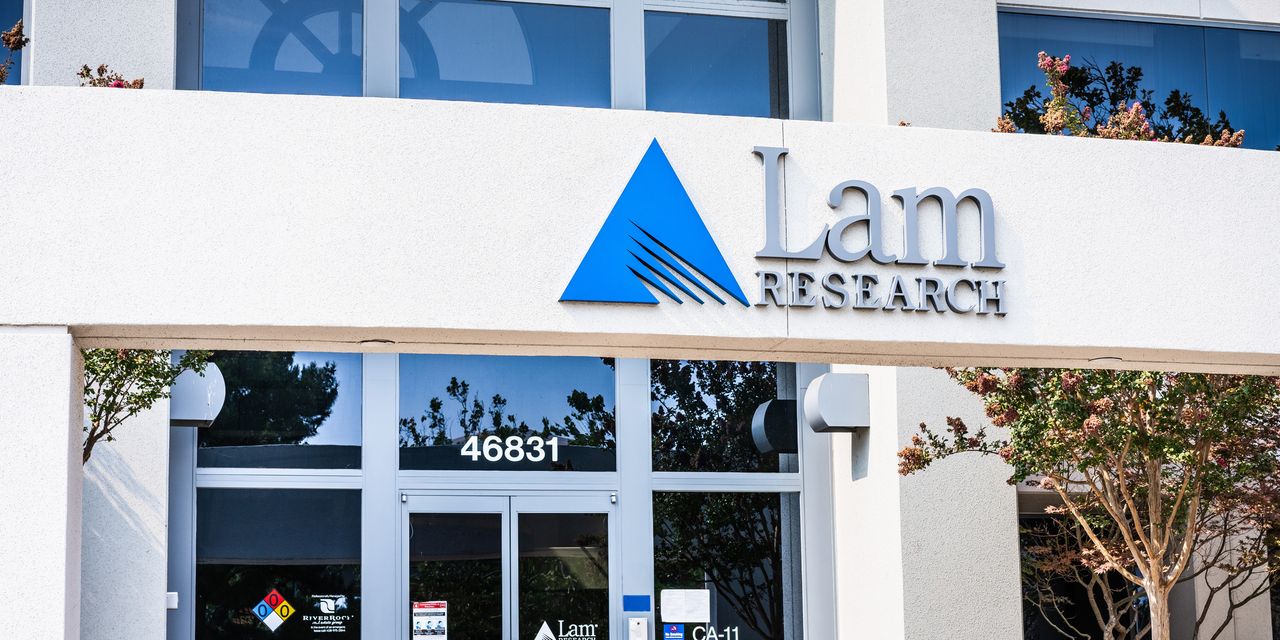 Lam Research Corp. shares rose ahead of the company’s scheduled earnings report Wednesday, following a beat-and-raise quarter from Dutch rival ASML Holding NV that raised all boats in the sector.

ASML ASML, +5.70% reported third-quarter net income of 1.7 billion euros, or 4.29 euros a share, early Wednesday, while analysts surveyed by FactSet had forecast earnings of 3.56 euros a share on revenue of 5.44 billion euros.

More important, the company hiked its forecast for the fourth quarter, after a series of chip forecast cuts by $1 billion or more. ASML said it expects sales between 6.1 billion and 6.6 billion euros, excluding about 100 million euros of delayed net revenue that was forecast last quarter and caused the company to cut its outlook, casting a pallor over the sector. Analysts expected revenue of 6.37 billion euros.

That proved to fly in the face of recent trends, as the two-year-long global chip shortage flipped to a glut, causing chip makers to cut outlooks, and fabs to start curbing capacity.

ASML — like Lam, KLA Corp. KLAC, +1.19%, and Applied Materials Inc. AMAT, +2.56% — make the complicated machines needed to turn silicon into the wafers needed to manufacture chips. Most recently, Applied Materials Inc. AMAT, +2.56% warned last week that a widening of U.S. restrictions of advanced tech to China could cost it a little more than $1 billion in sales over the next six months, or roughly 9% of the $12.29 billion in sales reported in the company’s most recently reported fourth and first quarters.

Recently, third-party fab Taiwan Semiconductor Manufacturing Co. TSM, -0.16% 2330, -2.83% said it would trim its capex budget for 2022 by about $5 billion following a string of quarterly hikes its capex budget.

One thing to consider ahead of Lam earnings is that ASML Chief Executive Peter Wennick told analysts Wednesday that as supply-chain problems ease and become more predictable, he sees shipping rates increasing as the company is able to manufacture backlogged products.

“Building on this progress, we feel we are well-positioned to further increase our capacity next year,” Wennick said.

Read: Chip stocks could suffer worst year ever as effects of shortage-turned-glut spread

“With regards to the announcement earlier this month from the U.S. government around export control restrictions, we have performed our initial assessment and expect the direct impact on ASML’s overall shipment plan for 2023 to be limited,” Wennick said. “However, there could be an indirect impact due to the inability of other equipment suppliers to ship their systems. Our current expectation of
such an indirect impact would be around 5% of our backlog.”

In a note titled, “Record Bookings, Robust Backlog, & Intact Build Plans – Who Could Ask for More,” Evercore ISI analyst C.J. Muse heaped praise on ASML, noting the only sticking point to the report was a forecast of high-than-expected operating expenses.

“Notwithstanding this headwind, it was overall a stellar report for ASML within today’s backdrop — record bookings, growing backlog, and reiteration of CY23/25 build plans,” Muse said. He has an outperform rating on the stock.

Citi Research analyst Amit Harchandani, who also has a buy on the stock, was a little more cautious in his note.

“We believe these results serve as strong evidence of the relative appeal of ASML’s long-term fundamentals — which in turn underpin our Buy recommendation on the stock,” Harchandani. “However, we still expect the debate to continue as investors aim to reconcile ASML’s optimism with broader macro / semiconductor cycle pessimism.”

Of the 31 analysts who cover ASML, 25 have buy-grade ratings, five have hold ratings, and one has a sell rating. 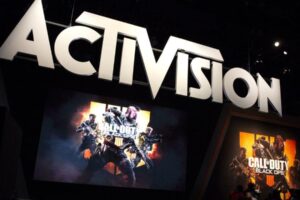 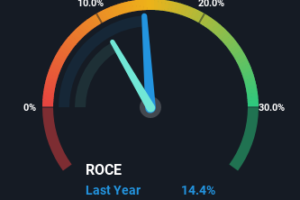 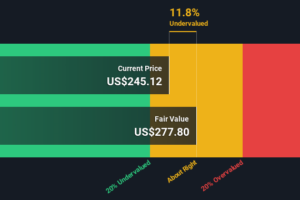