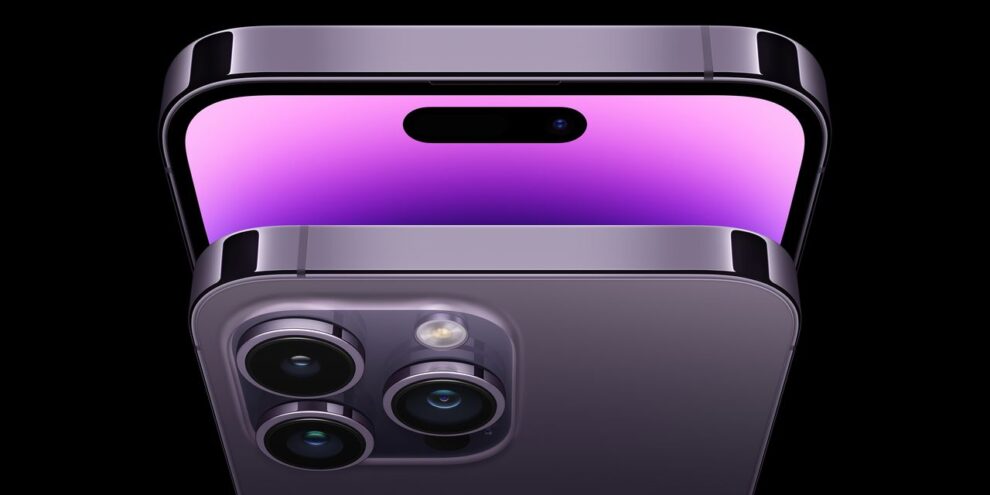 Apple Inc. managed to top expectations on revenue and earnings with the help of Macs selling at a record pace during the back-to-school season, which outweighed a slight miss on iPhone sales. Read More... 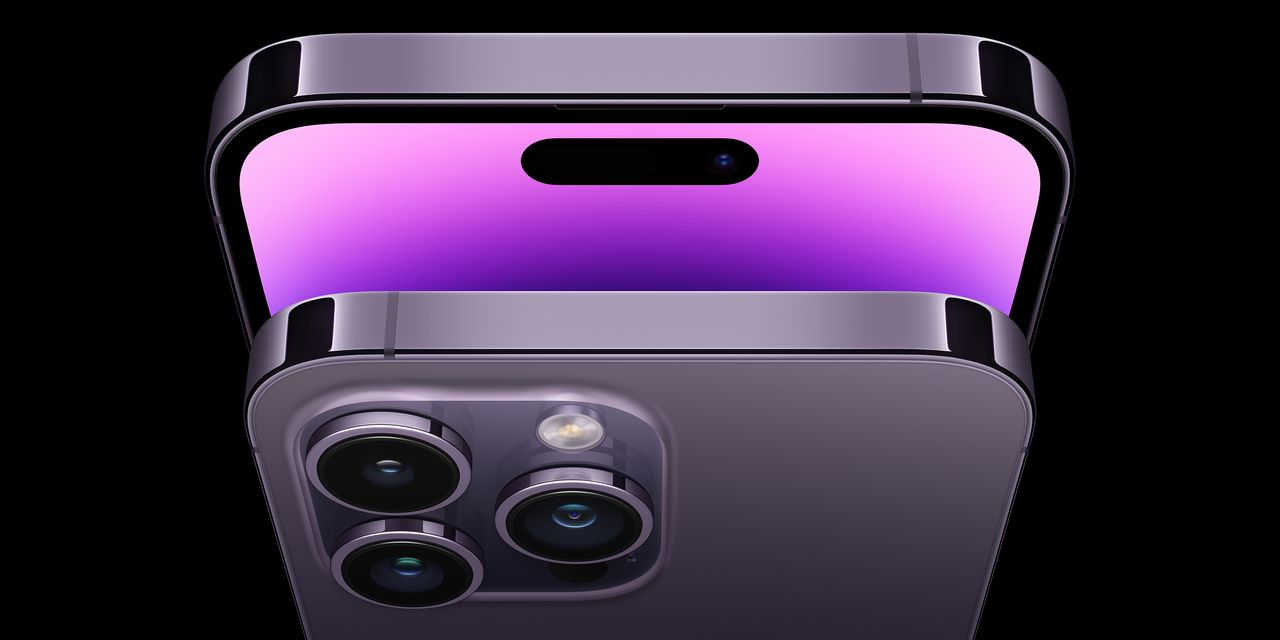 At the end of a woeful week for Big Tech earnings, Apple Inc. managed to top expectations on revenue and earnings with the help of Macs selling at a record pace during the back-to-school season, which outweighed a slight miss on iPhone sales.

Apple AAPL, -3.05% shares gained 0.4% in after-hours trading Thursday, even as executives projected that revenue growth could slow in the holiday quarter. As has been the case throughout the COVID-19 pandemic, Apple executives declined to offer a traditional financial forecast, but Chief Financial Officer Luca Maestri told investors on a conference call that they expect a sequential slowdown in growth during the December quarter, driven in part by sharp currency impacts, tough comparisons for the Mac business and pressures on the services business.

The smartphone giant’s revenue grew 8% in its fiscal fourth quarter, to $90.1 billion from $83.4 billion a year earlier, and came in ahead of the FactSet consensus of $88.7 billion. Apple generated $42.6 billion in its biggest business, iPhone sales, up from $38.9 billion a year before, but analysts were projecting $43.0 billion.

A big driver of the upside came from Apple’s Mac segment, which posted a massive beat even as iPhone sales came up light. The Mac business set an all-time quarterly revenue record at $11.5 billion in the back-to-school quarter, up from $9.2 billion a year before and easily above the FactSet consensus, which called for $9.3 billion.

Chief Executive Tim Cook explained on the call that the Mac category benefited from the launch of the MacBook Air with Apple’s custom M2 chip, as well as easing supply constraints that allowed Apple to meet a prior demand backlog. Maestri said he expects that Mac revenue will “decline substantially” on a year-over-year basis in the December quarter, however, as that period faces tough comparisons.

A key question coming into Apple’s report was how demand for the company’s new iPhone 14 line has held up, especially given reports that the company has scaled back earlier production goals. Cook shared that while it was still early, “consumer demand was strong and better than we anticipated that it would be.”

The company is supply-constrained on the iPhone 14 Pro and iPhone 14 Pro Max models, Cook said, adding that it is difficult for the company to “determine the accurate mix” of its phones until it is able to fulfill all of its demand.

Revenue performance across Apple’s product lines was mixed. While Mac sales were strong, iPad revenue fell to $7.2 billion from $8.3 billion, whereas analysts were modeling $7.8 billion in iPad revenue. That category saw “opposite” trends relative to the Mac business in that iPads were up against an “exceptionally strong iPad quarter” from a year before that included a product launch.

The company raked in $9.7 billion in revenue across its wearables, home and accessories category, up from $8.8 billion in the same period a year ago. Analysts had expected revenue of $9.2 billion.

Services revenue climbed to $19.2 billion from $18.3 billion but fell short of the FactSet consensus, which was for $20.0 billion. Maestri shared that while he expects the segment to grow in the December quarter, the business could be impacted by pressures on advertising and gaming, as well as foreign-exchange effects.

If Apple’s stock managed to hold gains through Friday’s close, it would likely be the only Big Tech company to see positive post-earnings stock performance this week. Shares of Microsoft Corp. MSFT, -1.98%, Alphabet Inc. GOOG, -2.34% GOOGL, -2.85%, and Meta Platforms Inc. META, -24.56% each posted sharp declines in the session after their respective reports, and Amazon.com Inc. AMZN, -4.06% shares were off 12% in late trading Thursday.