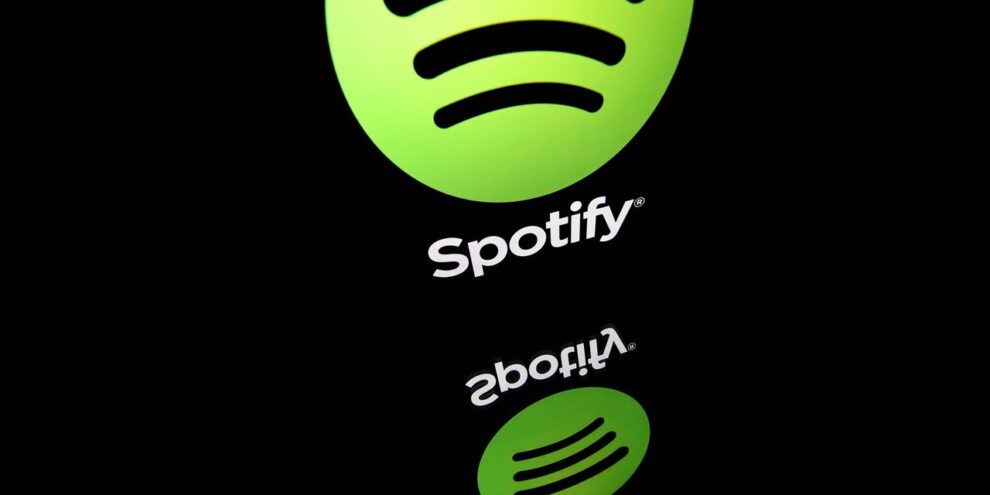 Spotify Technology tumbled after hours on Tuesday after the music streaming service forecast weaker margins up ahead. Read More... 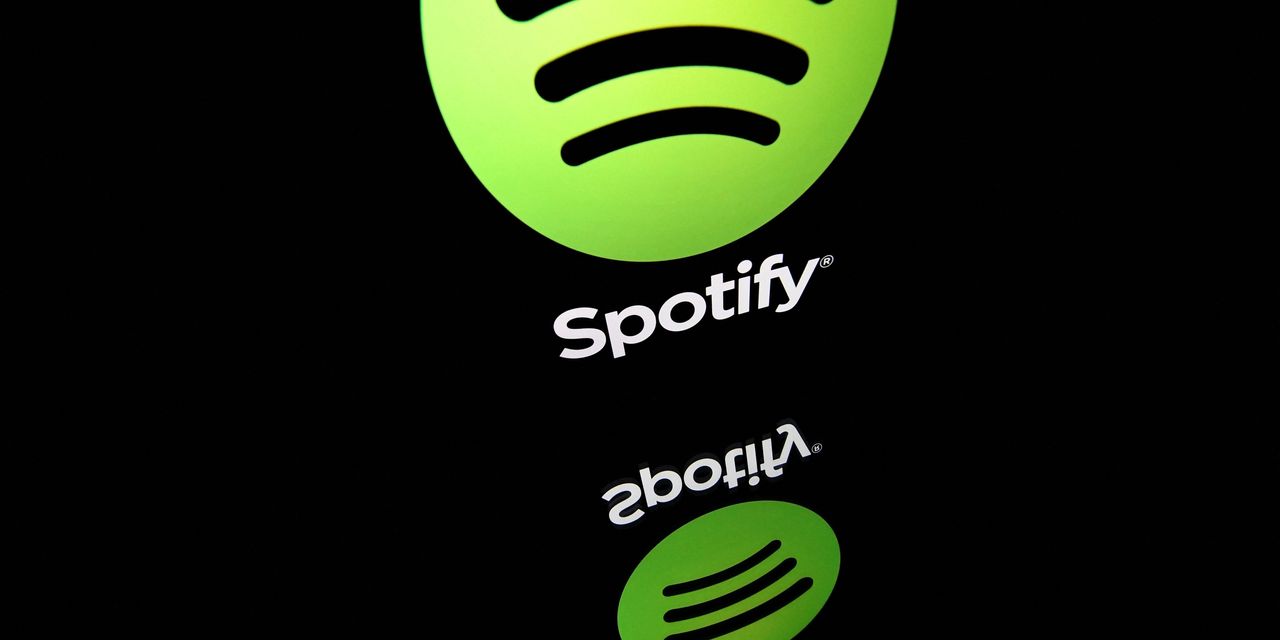 Ek, during the company’s earnings conference call, said he believed Spotify SPOT, +2.52% had “significant pricing power,” thanks in part to lower churn than rivals, such as Apple Music, which recently raised its own streaming prices.

“Again, in specific, mostly to the U.S.-based price increases, it is one of the things that we would like to do, and this is a conversation we will have, in light of these recent developments, with our label partners,” he said.

He added: “I feel really good about this upcoming year and what that means in pricing in relation to our service.”

Ek said that Spotify had instituted more than 46 price increases over the past two years in markets worldwide.

Elsewhere during the call, executives stressed that Spotify’s ad business was a small portion of revenue and that outside that business, they’d seen little impact from broader trepidation in the global economy. While they said spending to expand the company dented margins, it had drawn more users.

But shares took a hit after the company’s forecast and a bigger-than-expected third-quarter loss.

The Luxembourg-based company reported a third-quarter net loss of 166 million euros ($165.5 million), or 99 euro cents per share, compared to a profit of 2 million euros, but a 41-cent per share loss, in the prior-year quarter.

“Gross margin came in below expectations, mainly due to an
unfavorable adjustment to prior-period estimates for rights-holder liabilities,” Spotify executives said in the company’s earnings materials. “We also saw a margin impact due to slower-than-forecast advertising growth given the challenging macro environment.”

Analysts polled by FactSet expected Spotify to report a loss of 84 cents per share, or 85 euro cents, on revenue of $2.982 billion, or 3.017 billion euros. They forecast premium subscribers of around 194 million, and monthly active users of around 449.4 million.

Shares fell 5.4% after hours on Tuesday.

Ahead of the earnings, analysts were on the lookout for any details on digital-ad spending and subscriber growth amid concerns about a recession. Wall Street was also trying to gauge user interest in Spotify’s podcasts and audiobooks, as big investments in those categories weigh on profits.

Analysts have also narrowed their focus on the company’s margins, hoping for better results in the year to come.

“We think the company has to show real margin progress/evidence for the stock to work,” Truist analyst Matthew Thornton said in a research note this month.

Raymond James analysts, in a note this month, said that this year was “the peak year of investment in original podcasting content,” which could ease some pressure on margins. But they said investments in audiobooks might offset the pullback in podcast spending.

Spotify Chief Financial Officer Paul Vogel, during a conference in September, said advertising was “a bit up and down right now,” a trend that continued through the third quarter after a slowdown in the last two weeks of June. But he remained upbeat about the company overall.

“We’re fully aware of what’s going on globally,” he said. “But luckily for us, it hasn’t impacted our numbers at all.”

Ek, during Spotify’s last earnings call in July, said that “while the macro environment continues to present uncertainty, we’re currently not seeing any material impact on our expectations for users or subs growth from the economic downturn.” Still, he noted that Spotify had cut its hiring by 25%.

Hollywood mogul Ari Emanuel, in a Financial Times op-ed this month, called on Spotify and other businesses to stop working with rap megastar Kanye West, following West’s recent antisemitic remarks. The platform faced previous criticism after landing a big podcasting deal with Joe Rogan, as well as from artists, who say streaming services pay too little.