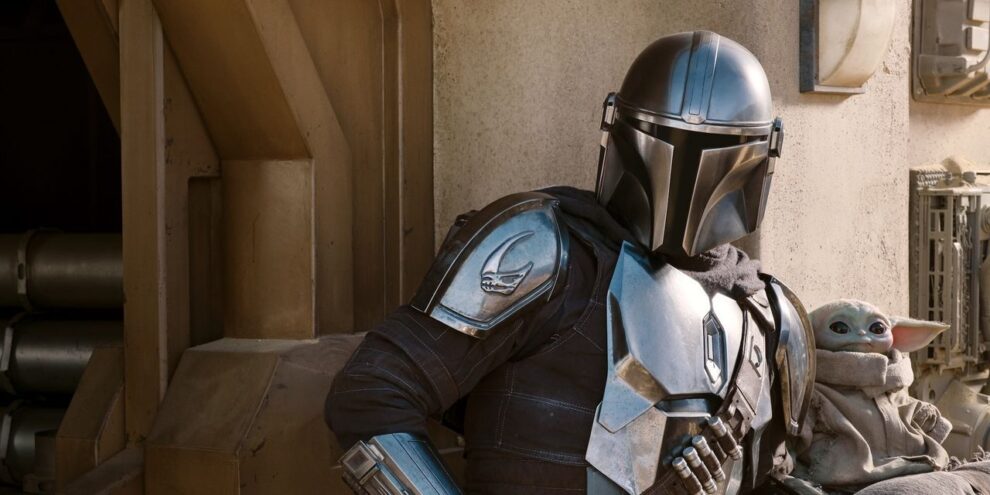 Walt Disney Co.'s streaming service, Disney+, proved again to be a big plus during a pandemic that has all but shuttered the Magic Kingdom's other businesses. And that has company shares up 3% in after-hours trading Thursday. Read More... 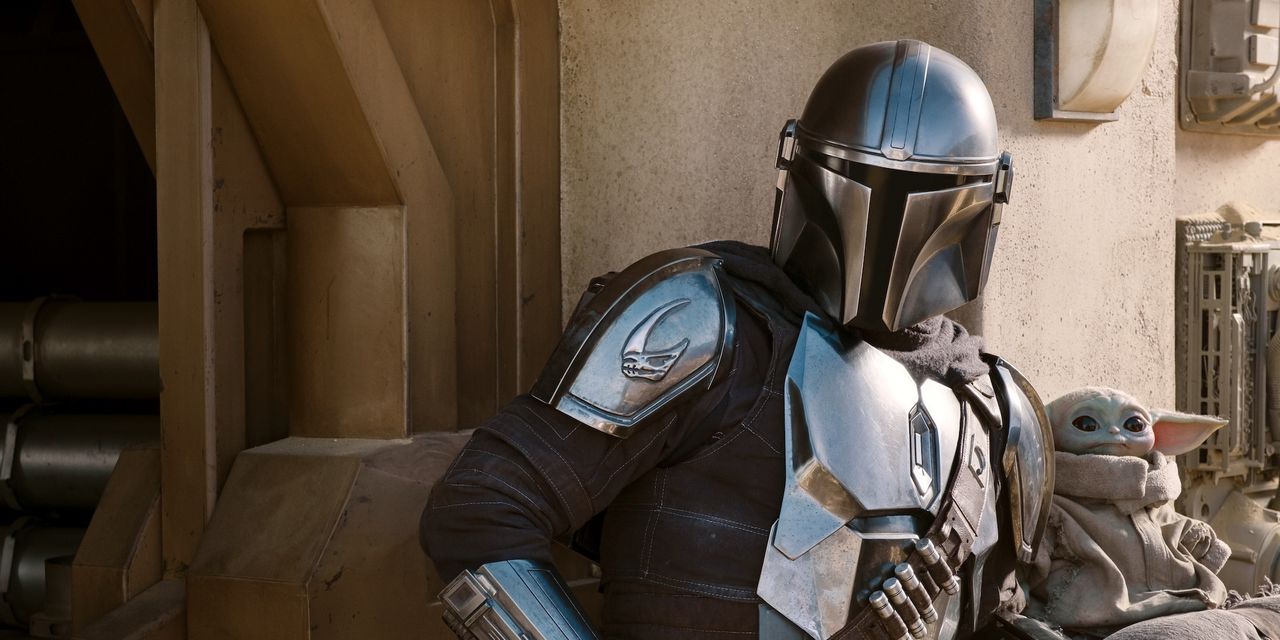 Walt Disney Co.’s streaming service, Disney+, proved again to be a big plus during a pandemic that has all but shuttered the Magic Kingdom’s other businesses. And that had Disney shares up 3% in after-hours trading Thursday.

A surge in Disney+ subscriptions, to 94.9 million, led a revenue rebound from the previous quarter as the media giant continues to double-down on direct-to-consumer sales.

After adjusting for restructuring charges and other effects, Disney reported earnings of 32 cents a share, down from $1.53 a share in the year-ago quarter. Analysts on average expected Disney to report an adjusted loss of 34 cents a share on sales of $15.9 billion, according to FactSet.

“We believe the strategic actions we’re taking to transform our company will fuel our growth and enhance shareholder value, as demonstrated by the incredible strides we’ve made in our DTC business, reaching more than 146 million total paid subscriptions across our streaming services at the end of the quarter,” Disney Chief Executive Bob Chapek said in a statement announcing the results.

“Disney+ has exceeded even our highest expectations,” Chapek said in a conference call with analysts later, noting it stood at 26.5 million subscribers in the same-quarter a year ago. He also noted spikes in usage for ESPN+ (up 83% to 12.1 million) and Hulu (up 30% to 35.4 million).

Disney’s Media and Entertainment Distribution, which includes Disney+, brought in $12.66 billion for the quarter, a decline of 5% from the same quarter a year ago before the pandemic swept across the country. The Disney Parks, Experiences and Products unit took in $3.6 billion, down 53% year-over-year as many Disney parks and its cruise line remain closed. The flagship Disneyland Park in Anaheim, Calif., and Disneyland Paris will stay closed in the current quarter, Disney Chief Financial Officer Christine McCarthy said during the analyst call.

“Disney+ has been a massive success and is a testament to Disney’s brand equity and expertise in storytelling,” eMarketer forecasting analyst Eric Haggstrom said. “This has been one of the most successful consumer product launches in recent memory. Moving forward, Disney will continue to grow their streaming business, while their parks, television and movie businesses will benefit and quickly recover as a result of increased vaccination and massive pent up demand.”

Because Disney is investing heavily on its streaming business — it plans to plow $14 billion to $16 billion across all of its services in 2024 — it isn’t expected to be profitable until at least 2023 and more likely in fiscal 2024. Disney+ is expected to deliver more revenue in March, when the monthly fee rises by $1 to $7.99 in the U.S. and by 2 euros to 8.99 euros a month in Europe.

Subscriber growth at Disney+, ESPN+, Hulu, and Hotstar remains the focus instead — and for good reason. During its Dec. 10 investor day, Disney management indicated those services could reach some 350 million subscribers by 2024.

Disney’s stock, which reached a 52-week high in after-hours trading Thursday, has improved more than 35% in the past year, including 24% since its investor day on Dec. 10. The Dow Jones Industrial Average DJIA, -0.02%, — which counts Disney as a component — has advanced 7% over the past year.