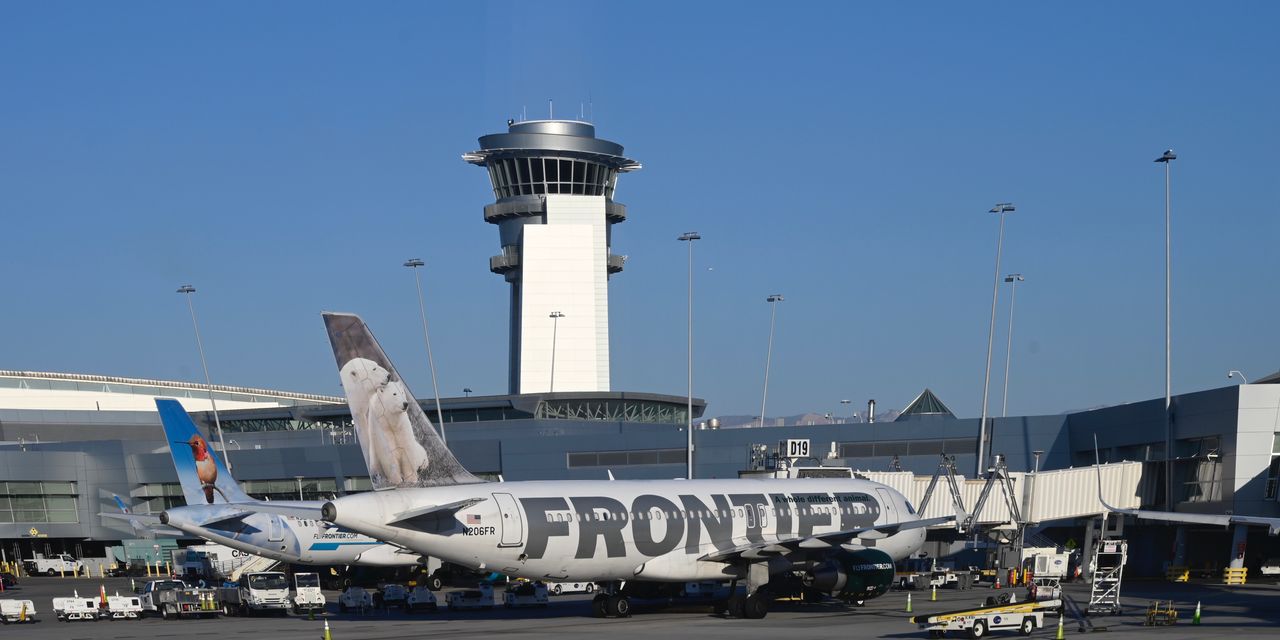 Frontier Group Holdings Inc. stock rose more than 5% late Thursday after the low-cost airline reported a narrower-than-expected quarterly loss and said it saw “a strong rebound” in leisure travel, the type it specializes in, leading the company to become cash positive.

Analysts polled by FactSet expected Frontier to report an adjusted loss of 88 cents a share on sales of $262 million.

“This is our first quarter reporting as a public company and we couldn’t be more pleased with what we are seeing relative to the recovery in leisure travel,” Chief Executive Barry Biffle said in a statement.

Frontier’s cost advantage and financial discipline, plus its focus on leisure travel positions it “well to be among the airline industry leaders as demand for leisure travel continues to rebound,” he said.

Frontier said it ended the January-March quarter with $853 million in cash and equivalents. The IPO generated $271 million of net proceeds to Frontier before about $6 million in offering expenses, it said.

Kelley Blue Book: How do the Subaru Outback and the Volvo V60 Cross Country compare?

The Moneyist: My boyfriend’s ex-wife claimed her sons as dependents and got their stimulus, despite losing full custody. What can we do?

: Older people, Black and Latinx Americans say they would be hesitant about getting a coronavirus vaccine