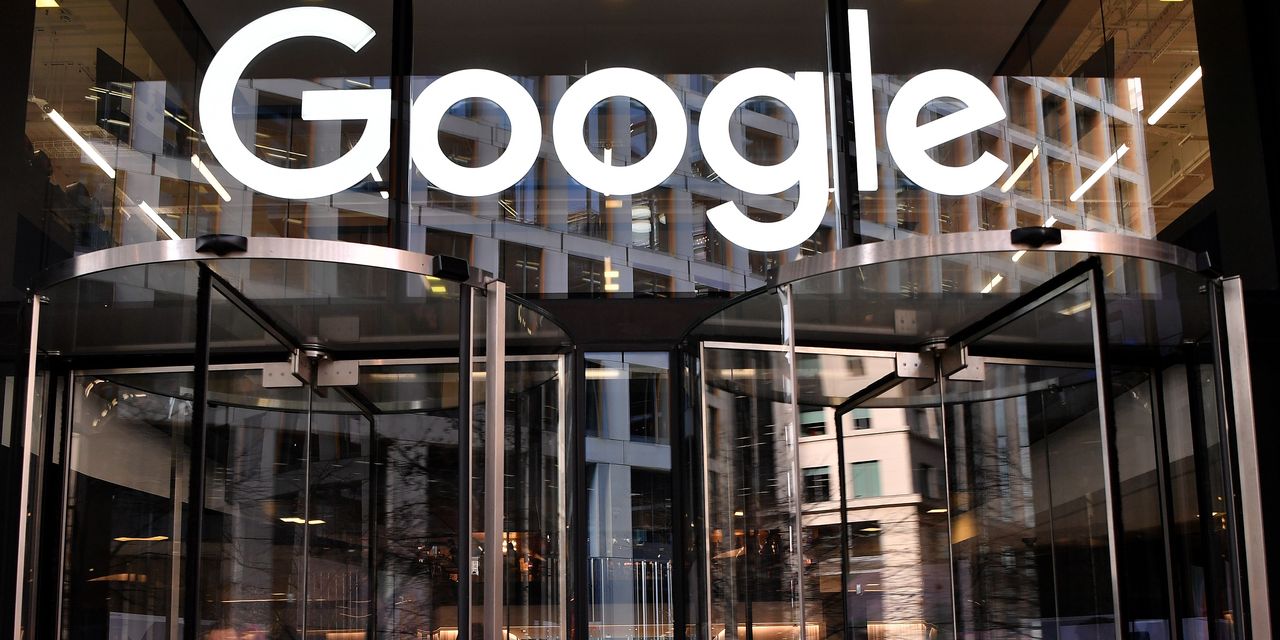 Revenue after removing traffic-acquisition costs ($10.93 billion) jumped to $50.95 billion from $31.6 billion in the year-ago period. Overall revenue soared 62% to $61.9 billion. It is the first time Alphabet has cracked $60 billion in quarterly sales.

Analysts surveyed by FactSet had estimated net income of $19.24 a share, on ex-TAC revenue of $56.2 billion.

Of special note, Alphabet’s operating margin improved to 31% in the quarter, vs. 17% in the same quarter a year ago.

Alphabet Chief Executive Sundar Pichai put it simply during an earnings call with analysts late Tuesday: Google is benefitting from a “rising tide” of consumer and enterprise demand, he said.

As is customary every quarter, search led the way with $35.85 billion in sales, compared with $21.3 billion in the same quarter a year ago. YouTube ad sales surged 84% year-over-year to $7 billion.

The results “outperformed our expectations across all three lines of Google’s ad business: search, Google Network and YouTube,” eMarketer analyst Nicole Perrin said. “YouTube was the fastest-growing segment during the quarter and points to the continued strength of video advertising for both direct response and brand goals.”

What is more, the breakout results belie a flurry of antitrust lawsuits from federal regulators and state attorneys general into the business practices of Google, namely its search business, as well as recent appointments to head the Federal Trade Commission and Justice Department’s antitrust division.

The Klein Law Firm Reminds Investors of Class Actions on Behalf of Shareholders of OMCL, NFLX, EGBN and IFF