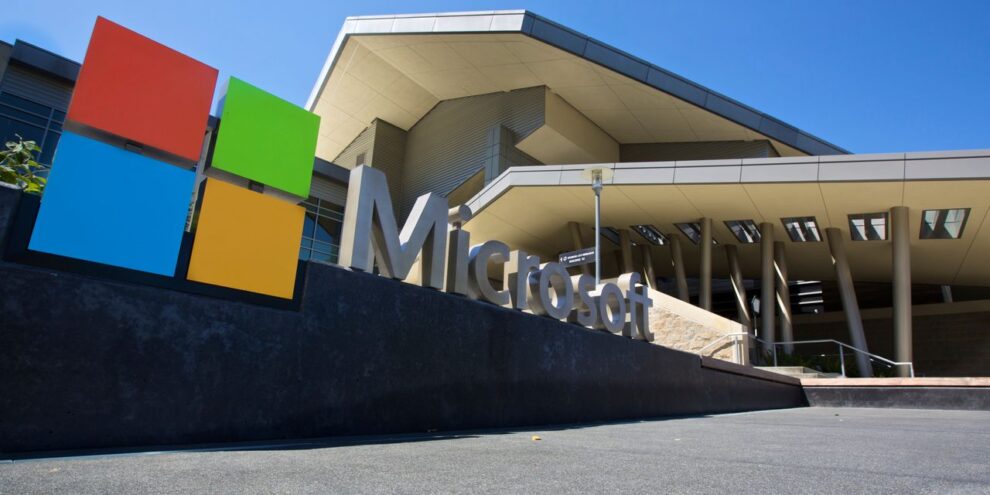 Microsoft Corp. shares slipped in after-hours trading Tuesday despite an earnings beat, as the company's cloud-computing revenue came in lower than expected and its core cloud product, Azure, grew at a slower rate than projections amid concerns about the economy. Read More... 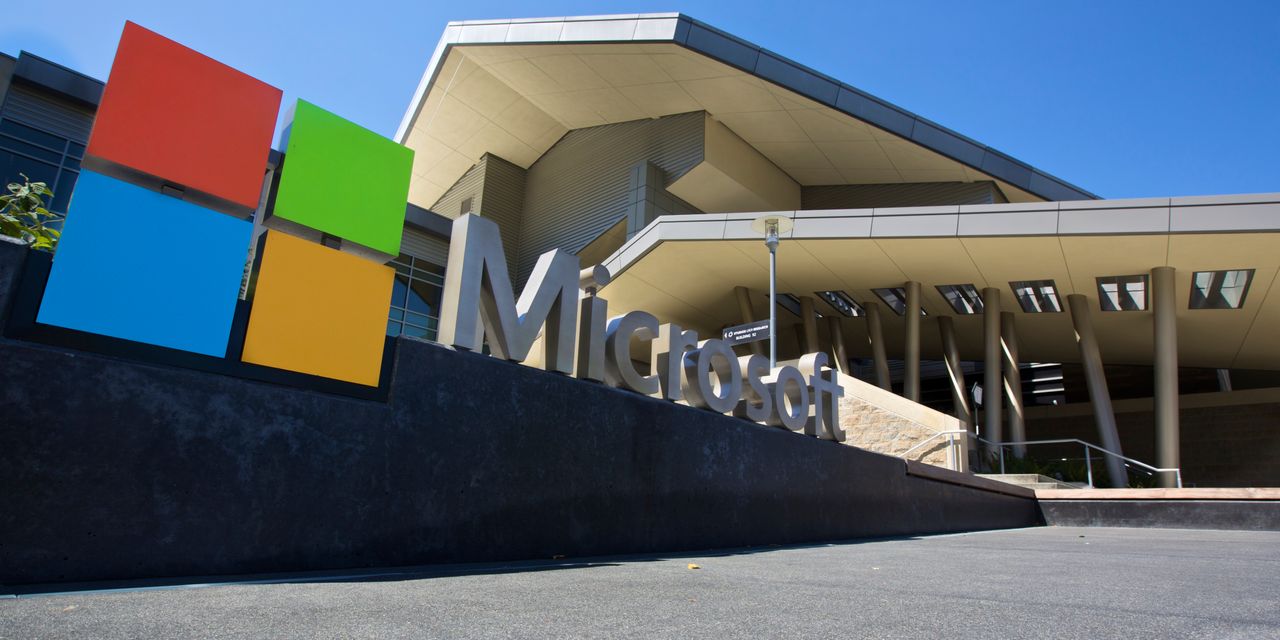 Microsoft Corp. shares fell more than 6% in after-hours trading Tuesday as the company’s cloud-computing growth hit a sudden deceleration and executives guided for holiday-season revenue to come in more than $2 billion lower than expectations.

The Azure cloud-computing business has grown into the largest and most important business for Microsoft MSFT, +1.38%, and there have been concerns about cloud growth as the U.S. faces a potential recession for the first time since the technology became ubiquitous. Microsoft executives said that Azure grew by 35% in their fiscal first quarter, a marked slowdown from Azure’s 40% growth rate in the previous quarter, as well as the 50% growth shown in the same quarter last year; analysts on average were expecting 36.5% growth, according to FactSet.

Opinion: The cloud boom is coming back to Earth, and that could be scary for tech stocks

In the current quarter, Chief Financial Officer Amy Hood suggested a similar sequential decline is in store for Azure, saying percentage growth should decline by five points on a constant-currency basis. Hood also suggested that more cost cuts could be coming to Microsoft, after the company confirmed layoffs of fewer than 1,000 employees earlier this month.

“While we continue to help our customers do more with less, we will do the same internally,” she said. “And you should expect to see our operating-expense growth moderate materially through the year while we focus on growing productivity of the significant head-count investments we’ve made over the last year.”

Microsoft shares slid to declines of more than 6% in after-hours trading following Hood’s forecast, which was provided in a conference call. Shares closed with a 1.4% increase at $250.66.

Microsoft reported fiscal first-quarter earnings of $17.56 billion, or $2.35 a share, down from $2.71 a share in the same quarter a year ago, when the tech giant disclosed a 44 cent-per-share tax benefit. Revenue increased to $50.1 billion from $45.32 billion a year ago. Analysts on average were expecting earnings of $2.31 a share on sales of $49.66 billion, according to FactSet.

Microsoft has also suffered from the strengthening dollar, as well as a sharp downturn in personal-computer sales, which spiked during the pandemic but are now showing record regression.

For more: The pandemic PC boom is over, but its legacy will live on

Microsoft reported PC revenue of $13.3 billion for the quarter, roughly flat from $13.31 billion a year before and beating the average analyst estimate of $13.12 billion, according to FactSet. While PCs have long been what consumers largely know Microsoft for, their importance to the company’s financials has declined in recent years as cloud computing has grown in importance.

“Historically, Windows was a very large driver of Microsoft revenue and, given its strong margins, a disproportionate driver of earnings,” Bernstein analysts wrote in a preview of the report, while maintaining an “overweight” rating. “Over time other businesses, especially Microsoft’s commercial Cloud, have grown fast while the Windows business has grown quite slower, decreasing the relative impact of Windows.”

The “Intelligent Cloud” segment reported first-quarter revenue of $20.3 billion, up from $16.96 billion a year ago but slightly lower than the average analyst estimate tracked by FactSet of $20.46 billion. Azure’s 35% growth was the slowest Microsoft has reported in records dating back through the prior two fiscal years; Microsoft only reports percentage growth for its Azure cloud-computing product, even as main rivals Amazon.com Inc. AMZN, +0.65% and Alphabet Inc. GOOGL, +1.91% GOOG, +1.90% report revenue and profit margin for their cloud-computing products.

Microsoft’s other revenue segment, “Productivity and Business Processes,” reported revenue of $16.5 billion, up from $15.04 billion a year ago and higher than the average analyst estimate of $16.13 billion, according to FactSet. That segment includes Microsoft’s core cloud-software properties such as its Office suite of products — which is being officially renamed Microsoft 365 — as well as LinkedIn and some other properties. 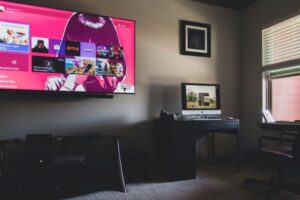 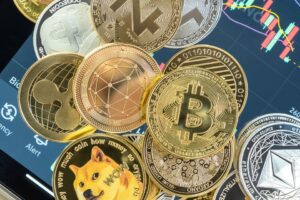