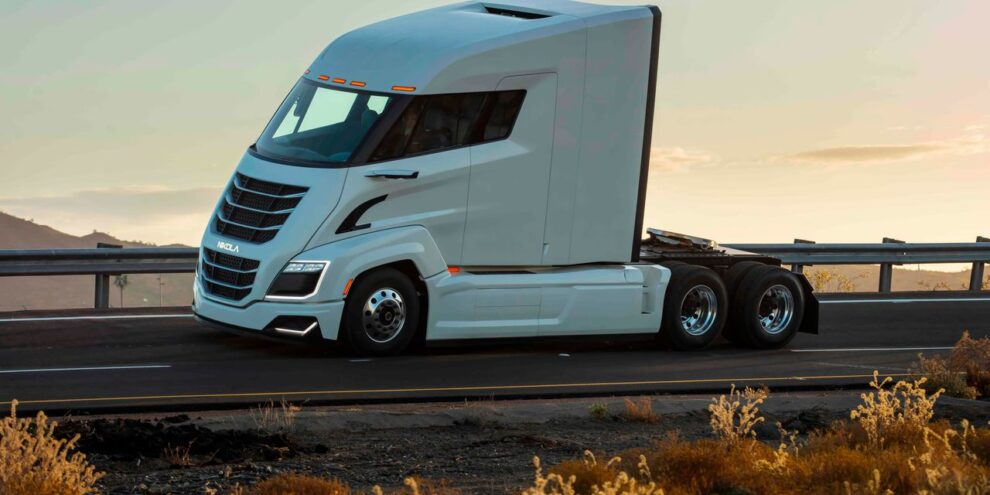 Nikola Corp. reported a narrower-than-expected loss in the fourth quarter, promising to focus on its core business of electric and fuel-cell commercial trucks. Read More... 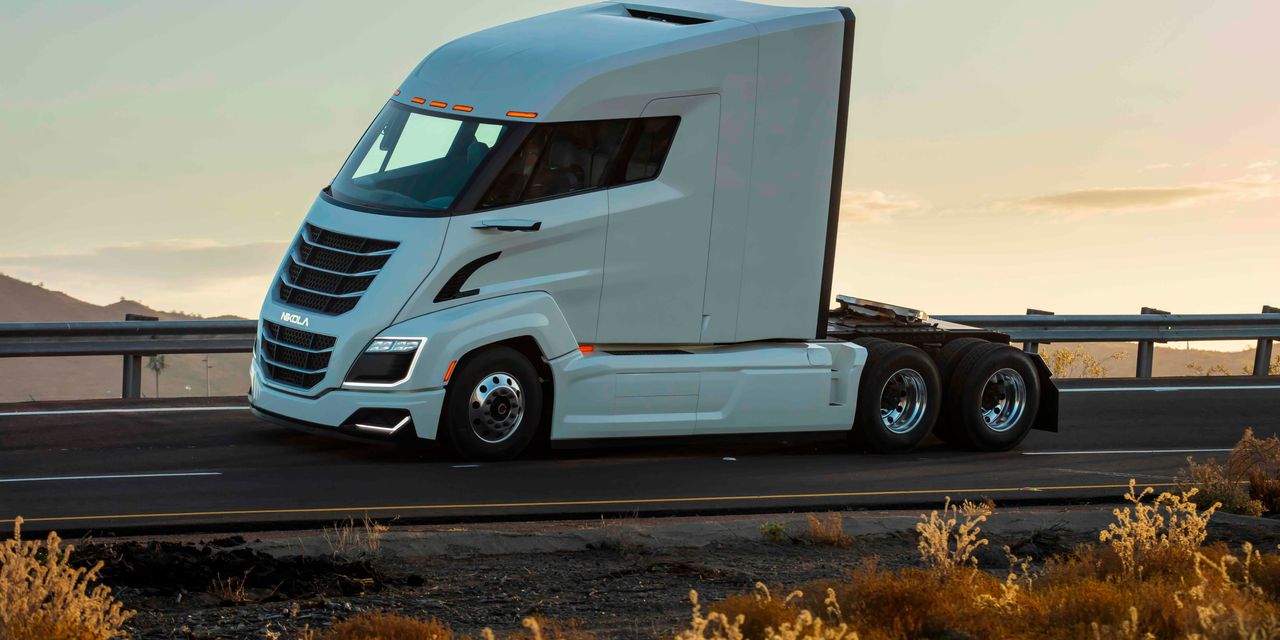 Nikola Corp. late Thursday reported a narrower-than-expected adjusted quarterly loss and said it is refocusing on its “core businesses” around battery and fuel-cell electric heavy-duty trucks.

Analysts polled by FactSet expected Nikola to report an adjusted loss of 24 cents a share. Nikola is a pre-revenue company.

Shares of Nikola rose more than 3% immediately after earnings but at last check were falling 2% after ending the regular trading day down 6.8%. As the session pro

“Nikola made the necessary changes to refocus and realign the company” in the fourth quarter, Chief Executive Mark Russell said in a statement. The company realigned its resources “with laser focus on our core businesses: battery electric and hydrogen fuel-cell electric heavy-duty trucks, and hydrogen refueling infrastructure.”

Nikola on Tuesday detailed plans for its hydrogen fuel-cell commercial trucks, saying it expects to introduce a fuel-cell, longer-range variant to its Nikola Tre battery-electric commercial truck. The first fuel-cell Tre prototypes are expected to begin road testing in 2022, the company said.

The company said Thursday it had completed the assembly of its first five Nikola Tre battery electric prototypes, of which four are undergoing testing in the U.S. and one in Europe. Assembly of a second batch of prototypes has begun in Germany, Nikola said.

Nikola last year scratched plans for its Badger pickup when a deal with General Motors Co. GM, -4.35% didn’t go as far as planned.

The electric-truck startup went public in June after a merger with a blank-check company, and the stock quickly shot up to triple-digit gains.

Later in the summer, however, short-seller Hindenburg alleged in a report that the company amounted to an “intricate fraud.” The report, which the company called “misleading” and a “hit job,” has sparked federal investigations.

Does Square Belong in Your Portfolio?
Earnings Results: Salesforce earnings live up to Benioff’s $20-billion goal, so now it’s on to the next one
Comment

: Do you trust your friends or coworkers to be honest about their COVID vaccine? What about strangers at a restaurant or concert?