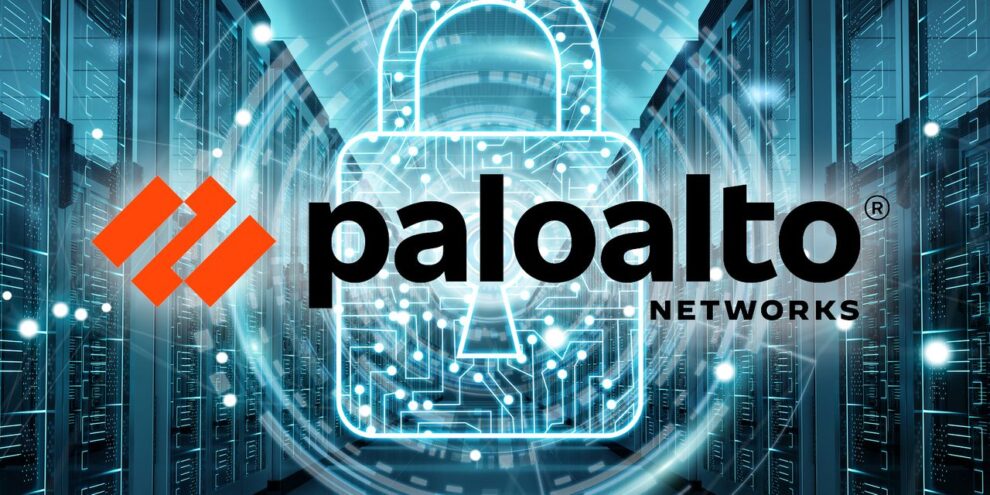 Palo Alto Networks Inc. shares declined in the extended session Monday after the company's earnings outlook fell short of the Wall Street consensus despite high hopes for the cybersecurity industry in 2021. Read More... 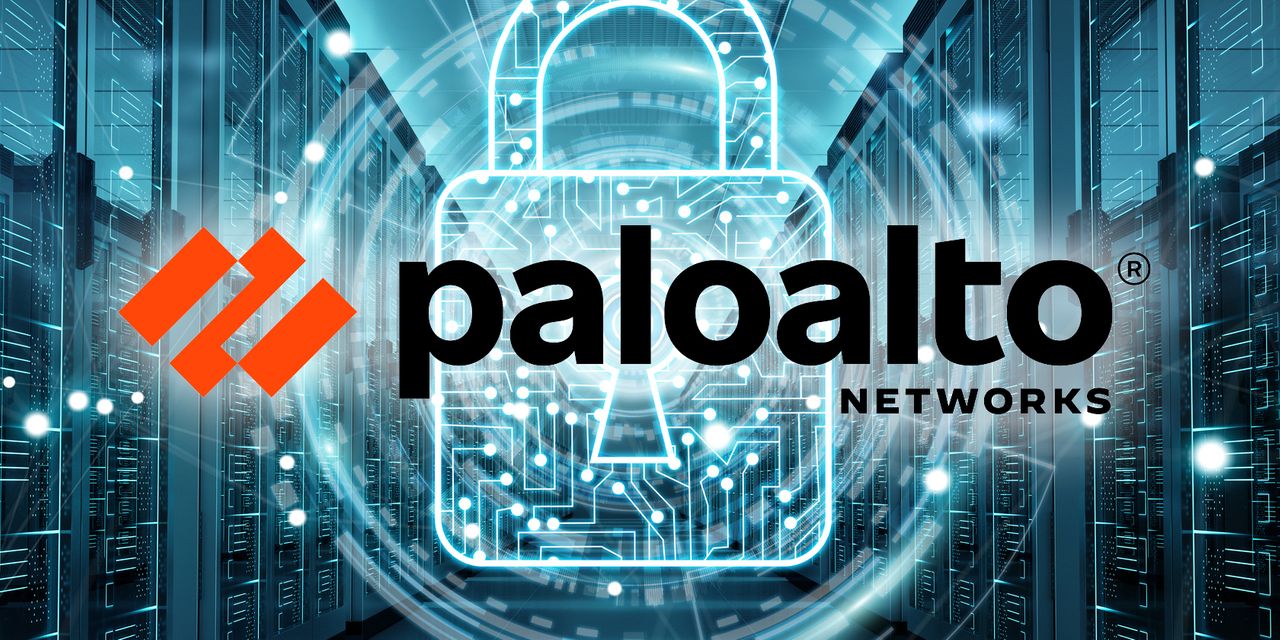 Palo Alto Networks Inc. shares declined in the extended session Monday after the company’s earnings outlook fell short of the Wall Street consensus despite high hopes for the cybersecurity industry in 2021.

It appears, however, that some of the initial sting was taken out during the company’s conference call, when Chief Executive Nikesh Arora talked of opportunity in the wake of a massive hack. Shares of Palo Alto Networks PANW, -3.16%, which had been down nearly 6% after hours, improved to being down just 1.5% following the call. Shares closed down 3.2% in the regular session to finish at $384.45.

“The SolarStorm attack highlighted enterprises need a comprehensive up-to-date map of their full IT infrastructure environment, including understanding their own networks as well as external attack surfaces and supply chains,” Arora said on the conference call.

The SolarStorm attack refers to hackers compromising SolarWinds Corp.’s SWI, +0.88% Orion IT software, which was discovered in December and affected a wide swath of corporate and government users, prompting many organizations to quickly update their networks. Last week, the White House announced that President Joe Biden would address the attack in an upcoming executive action.

“We expect that this attack will be a wakeup call to all enterprises to modernize cybersecurity and will serve as a net incremental tailwind, not just for us but also for the industry,” Arora said.

Billings, which reflect future business under contract, rose to $1.21 billion, up from $999 million a year ago, while analysts had forecast billings $1.18 billion.

The company also kept up its practice of growing through acquisitions. Last week, Palo Alto Networks said it would buy cloud-security company Bridgecrew for $156 million.

Help Me Retire: My parents are unprepared for retirement — how can I help them?

NewsWatch: 16 million people just got laid off but U.S. stocks had their best week in 45 years