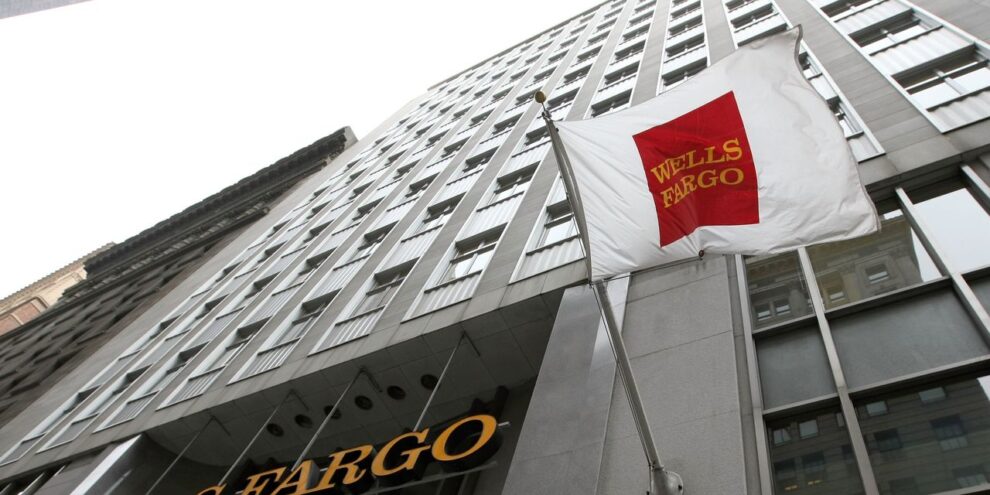 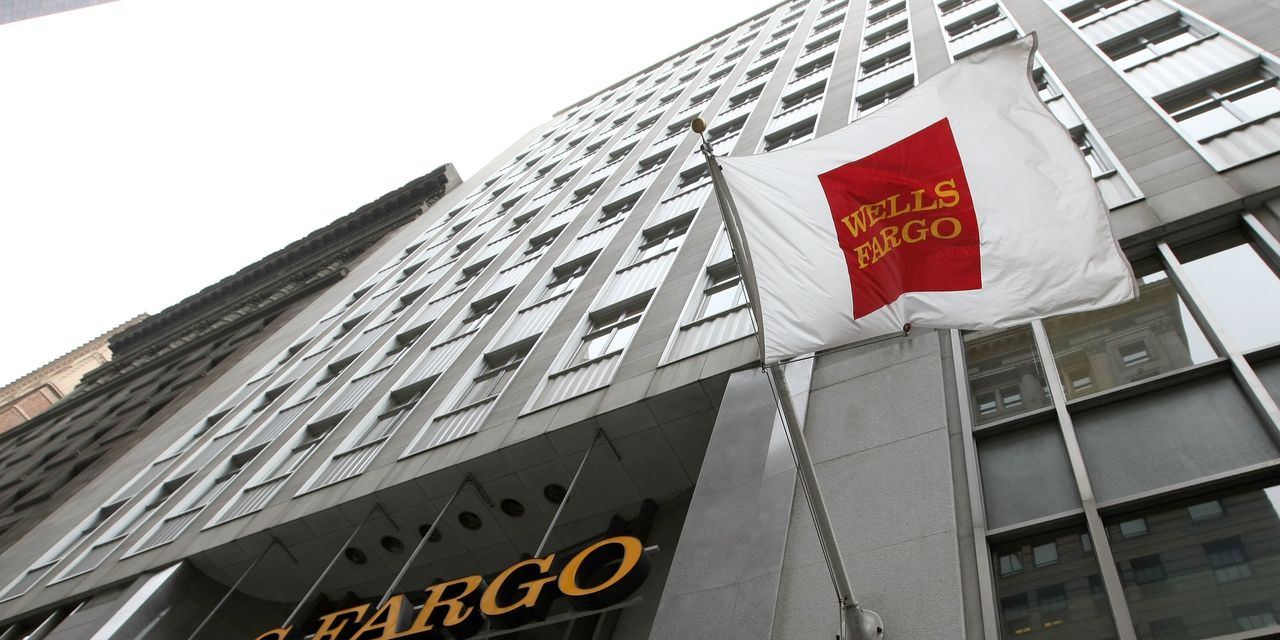 The megabank was expected to earn $3.01 a share and generate revenue of $29.78 billion, according to FactSet.

Total markets revenue of $5.3 billion fell 11%, including a drop of 16% in fixed-income markets and a 2% dip in equity markets.

“The economy continues to do quite well despite headwinds related to the omicron variant, inflation and supply chain bottlenecks,” Chief Executive Jamie Dimon said. “Credit continues to be healthy with exceptionally low net charge-offs, and we remain optimistic on U.S. economic growth as business sentiment is upbeat and consumers are benefiting from job and wage growth.”

The bank’s 11% drop in trading revenue was close to the firm’s previous estimate for a loss of 10%, Usdin said.

Earlier this week, Ellen Hazen, portfolio manager at F.L.Putnam Investment Management, said JPMorgan remains one of the firm’s core holdings due to its “very strong” position in investment banking, commercial, and consumer banking.

She said she’s looking for more signs of loan growth, as well as plans by the bank to invest in technology to compete with fintech rivals.

“Management has already indicated that it is willing to use its strong balance sheet to invest in the business,” Hazen told MarketWatch. “Right now, two areas stand out: compensation expenses and fintech investments. Note, the latter is likely to be a short-term pain, long-term gain investment. Competing with well-funded fintech companies will cost JPM in the short-term, but will allow it to continue its dominance among consumers in the long-term.”

In terms of loan growth, JPMorgan revealed some positive numbers on Friday, with a rise of 18% driven by securities-based lending. Card loan growth increased by 5%.

The San Francisco-based banking giant was expected to earn $1.11 a share on revenue of $18.79 billion, according to a FactSet survey of Wall Street analysts.

“The changes we’ve made to the company and continued strong economic growth prospects make us feel good about how we are positioned entering 2022,” CEO Charlie Scharf said. “But we also remain cognizant that we still have a multiyear effort to satisfy our regulatory requirements – with setbacks likely to continue along the way – and we continue our work to put exposures related to our historical practices behind us.”

Scharf said the bank’s lending activity gained momentum in the second half of 2021 with 5% growth in loans from its consumer and commercial portfolios during the latter half of the year.

Citigroup earnings drop by about $1.1 billion

The New York-based bank beat the Wall Street consensus of $1.39 in earnings on revenue of $16.85 billion. Citi said it faced higher expenses, partially offset by higher revenue and lower cost of credit.

The latest quarter also included a pre-tax impact of approximately $1.2 billion related to its previously announced divestiture of its consumer banking businesses in Asia.

Earlier on Friday, the bank said it agreed to sell its consumer banking franchises in Indonesia, Malaysia, Thailand, and Vietnam to United Overseas Bank Ltd. U11, +2.57%. The deal includes a premium of about $690 million paid to Citigroup; plus a payment for the net assets of the acquired businesses.

Earlier this week, Citigroup revealed plans to exit its consumer business in Mexico, but it has yet to name a buyer. The move took Wall Street analysts by surprise.