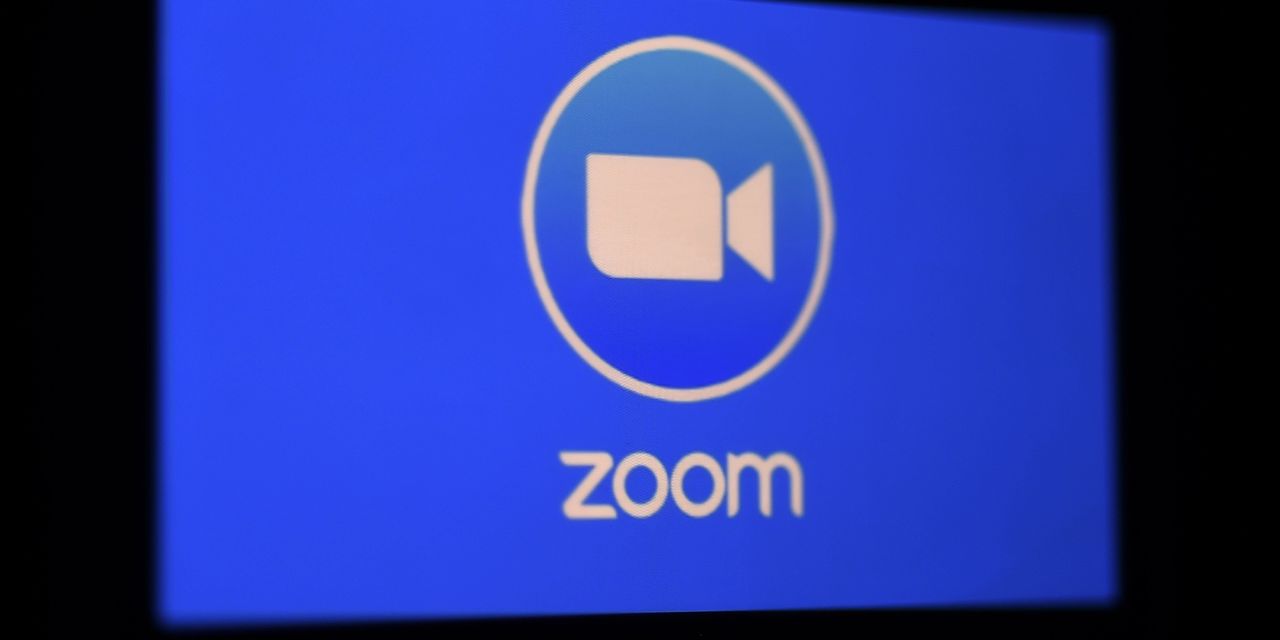 Analysts surveyed by FactSet had expected adjusted net income of $1.16 a share on revenue of $991 million.

The better-than-expected top- and bottom-line quarterly results were undercut, however, by a tepid forecast for third-quarter earnings. Zoom gave guidance for between $1.07 and $1.08 a share of adjusted earnings, while analysts polled by FactSet anticipated $1.10 a share.

While most companies would be ecstatic with sales growth of 54%, that is actually the smallest year-over-year growth in revenue for Zoom in its recorded history, according to FactSet, which tracks its revenue growth back to April 2018, a year before the company’s initial public offering. The previous low was 77.9% in the quarter ended January 2020, just before the effects of the COVID-19 pandemic washed over the world.

Zoom’s forecast calls for growth to slow more. The top of its guidance range for the third quarter would reflect year-over-year sales growth of 31.2% from the same quarter in 2020.

The ever-changing nature of the pandemic makes it difficult to predict potential headwinds in the current quarter and beyond, Zoom Chief Financial Officer Kelly Steckelberg said in a conference call with analyst late Monday. Some of the challenges include more people socializing and working in person, compared to video-only interaction before, resulting in a slowdown of the online business segment and a higher churn rate, she said.

Monday’s earnings and revenue win followed an ebullient note last week from Morgan Stanley analyst Meta Marshall, who raised her rating on Zoom to overweight, after being at equal weight since she started covering the stock in May 2019, a month after it went public. Marshall raised her price target to $400 from $360.

This came as welcome news for investors, who had seen the value of their shares plummet more than 40% since Zoom’s stock peaked at a closing price of $568.34 on Oct. 19, 2020, on a national wave of remote work.