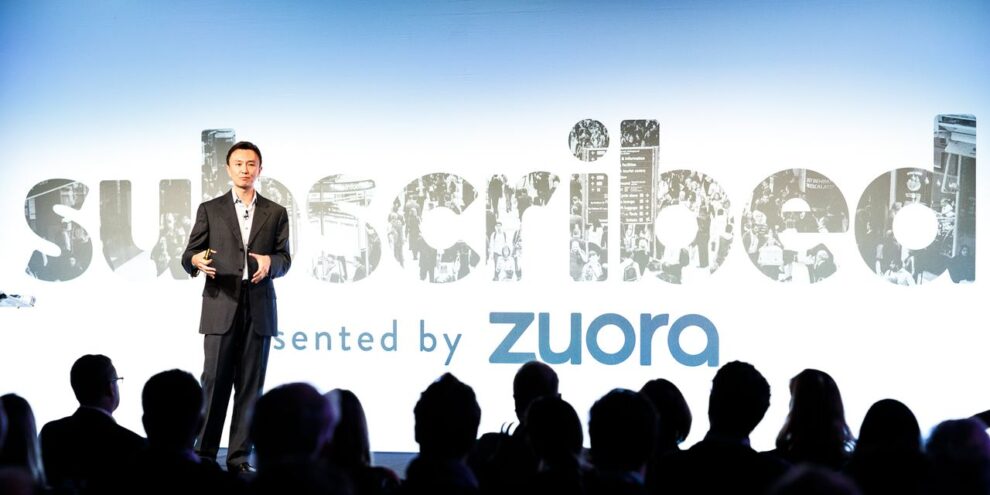 Zuora Inc. topped expectations with its latest financial results Thursday but its shares fell 2.2% in the aftermarket. Read More... 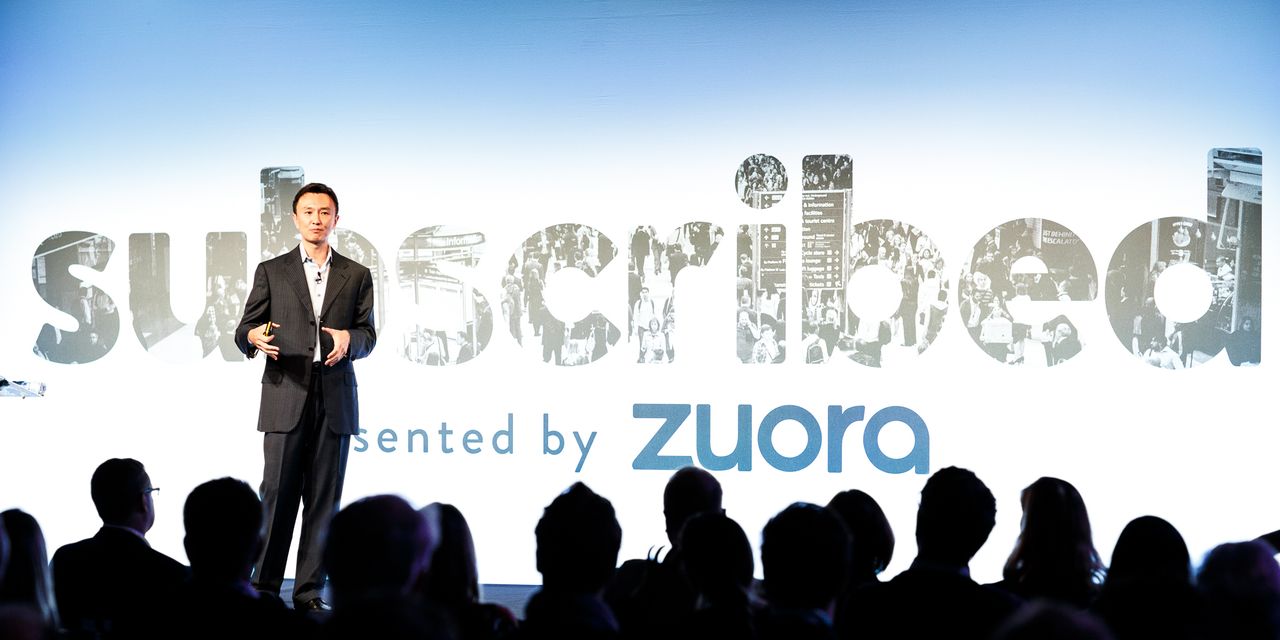 After adjusting for stock-based compensation and other expenses, Zuora ZUO, +5.99% lost 2 cents a share compared with a loss of 9 cents a share a year earlier. Analysts surveyed by FactSet were projecting a 5-cent per-share loss on an adjusted basis.

Zuora posted revenue of $79.3 million for the quarter, up 13% from the $70.4 million it recorded a year prior and ahead of the $76.1 million FactSet consensus.

The company has seen some uneven impacts during the pandemic, as tech-focused customers like Zoom Video Communications Inc. ZM, +5.70% experienced surging growth while other customers in sectors like leisure and hospitality felt negative impacts. Chief Executive Tien Tzou said that he’s optimistic about the company’s trajectory as those harder-hit industries begin to recover.

“Because we focus on large companies, even those in industries being hit are saying that this is their wakeup call,” he told MarketWatch, in that the companies are looking for more ways to generate recurring revenue and deeper customer connections.

The company is also seeing some traction in industries it didn’t heavily serve previously, with Tzuo calling out a large bank deal that he said on Zuora’s conference call was “probably our strongest foray to date into the financial services industry.” Financial services companies are looking to make changes to their business models as upstart competitors undercut their traditional fee models, Tzuo told MarketWatch.

Zuora’s dollar-based retention rate grew to 100% in the fiscal fourth quarter from 99% in the fiscal third quarter, but Chief Financial Officer Todd McElhatton said that because the metric is calculated on a trailing 12-month basis, it’s being weighed down by a weaker fiscal second quarter.

“Over time as we lap Q2 we will see that improve,” he said, highlighting that in the latest quarter Zuora benefitted from “record” upselling over a balanced set of products including its revenue-recognition offering.

Why Aurora Cannabis Fell 10.9% in August

Will The IPO Market Stay Active Throughout 2021?

MercadoLibre’s Profits Surged During the Pandemic. Here’s Why.