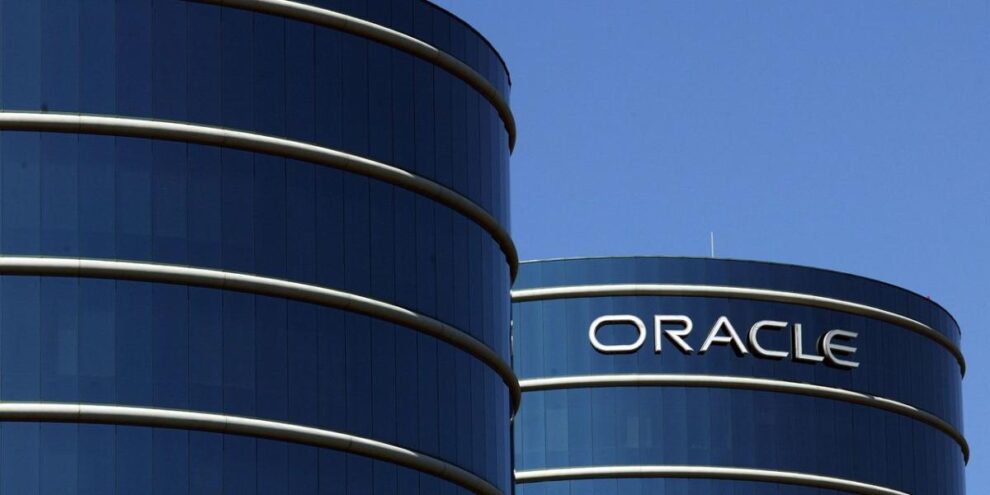 Piper Sandler analyst Brent Bracelin said that while valuations have stabilized, he sees continued dangers as the global economy slows down. Read More... 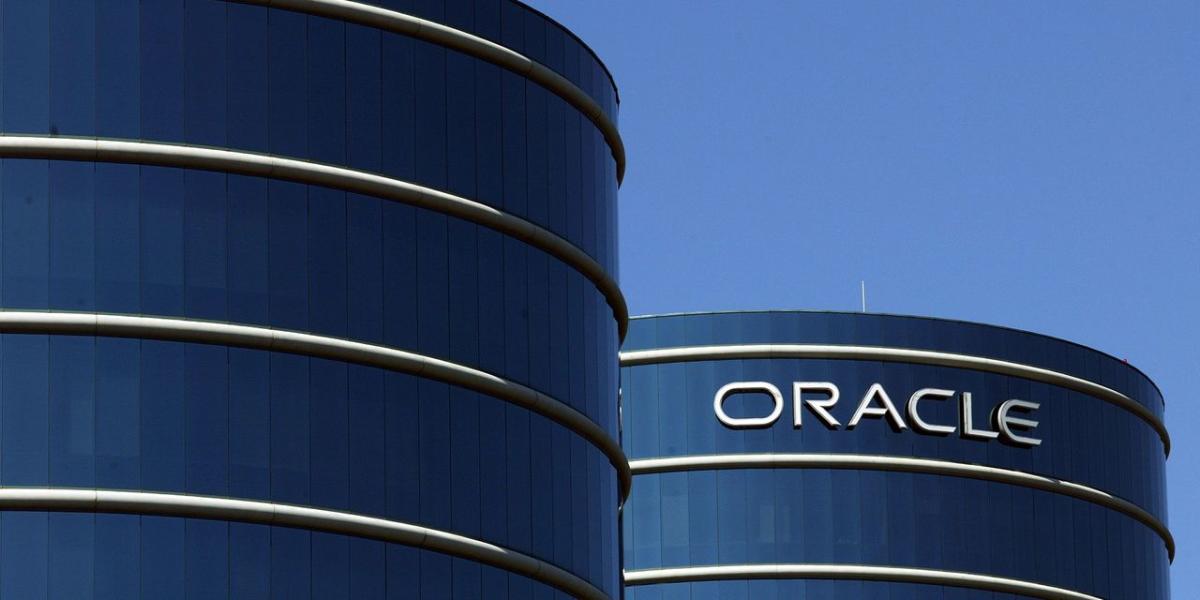