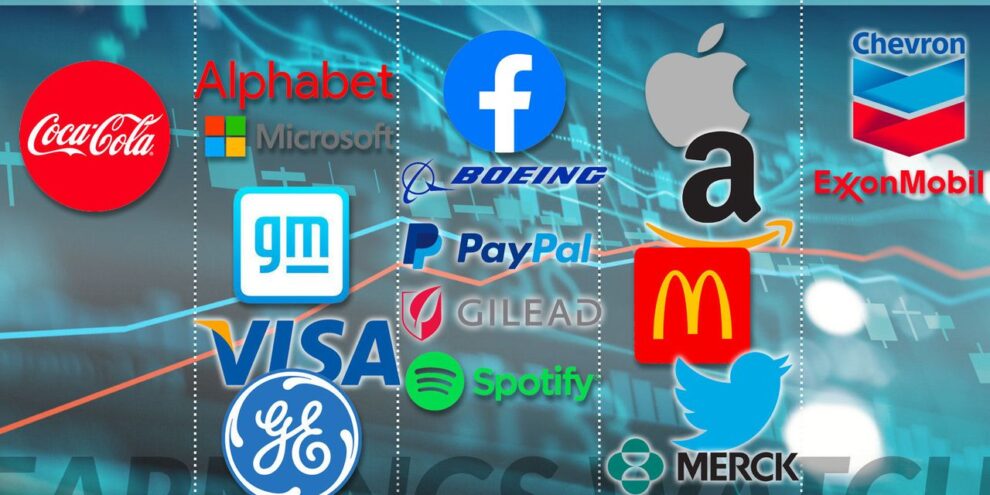 The biggest week of earnings season will have plenty of big moments, but the most important reports will come from Big Tech. Read More... 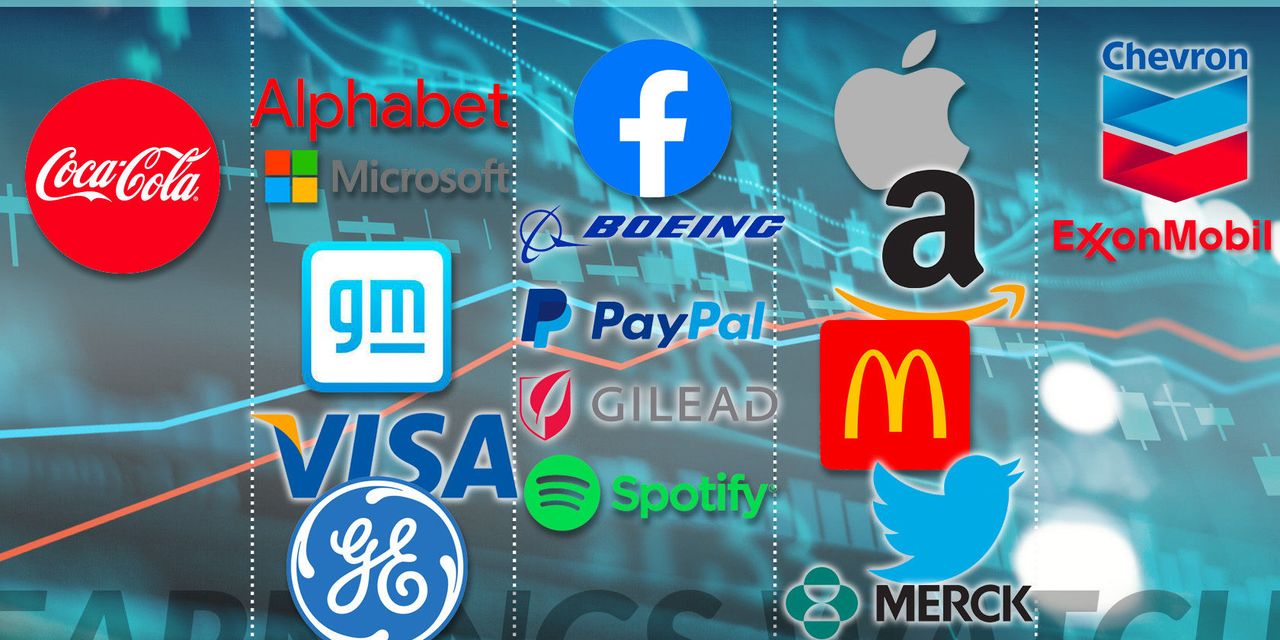 The biggest week of earnings season will have plenty of big moments, but the most important reports will come from Big Tech.

Google parent company Alphabet Inc. GOOGL, -4.15% GOOG, -4.26%, Amazon.com Inc. AMZN, -2.66%, Apple Inc. AAPL, -2.78%, Facebook parent company Meta Platforms Inc. FB, -2.11% and Microsoft Corp. MSFT, -2.41% collectively put up profit and revenue in 2021 that more closely resemble a national gross domestic product than the work of a quintet of companies. With $320 billion in profit and $1.4 trillion in sales in a calendar year that included the worst inflation in the U.S. in four decades and an ongoing pandemic, Big Tech helped drive the S&P 500 index SPX, -2.77% to profit levels the world has never seen.

That boom could be at an end, however, a factor in the first quarter’s tech-stock reversal. Only Microsoft is expected to appreciably increase profit from the same quarter a year ago when the five companies report earnings this week, though its $1.6 billion profit increase could paper over the decreases analysts expect for the others.

If profit actually falls, of course; these companies have been destroying expectations for the length of the pandemic. Google is an extreme example — the search giant has beaten the consensus earnings estimate in seven consecutive quarters, and by double-digit percentages each time, according to FactSet. Amazon has beaten profit estimates in six those seven quarters, twice by more than 500%, including last quarter’s 668.2% surprise that was driven by Rivian Automotive Inc. RIVN, -0.44%.

Alphabet earnings preview: Amid a storm in tech sector, Google is staying relatively dry and happy

The biggest decline is expected to come from Facebook, which missed expectations three months ago for the first time during the pandemic and issued a forecast that sent investors fleeing. The social-media company’s executives have warned of storms and arrived at earnings time dry and profitable before, but this time is expected to be different thanks to changes to Apple’s mobile operating system.

Apple has also surpassed earnings expectations for the entire pandemic, and is expected to bring in more than $23 billion in profit, in-line with the same quarter a year ago. Wall Street will have its eyes more on the money coming its way this year than the black ink in Apple’s ledger, however, as this quarter is always Tim Cook’s cash giveaway.

The five Big Tech companies will be the marquee highlights of the afternoon earnings parade this week, with Google and Microsoft reporting Tuesday, Facebook on Wednesday and Apple joining Amazon on Thursday. They will be far from alone, however: There are 175 S&P 500 companies expected to report before the market opens on Friday, 35% of the index, while 13 of the 30 Dow Jones Industrial Average DJIA, -2.82% components are on the docket.

The calls to put on your calendar

The numbers to watch