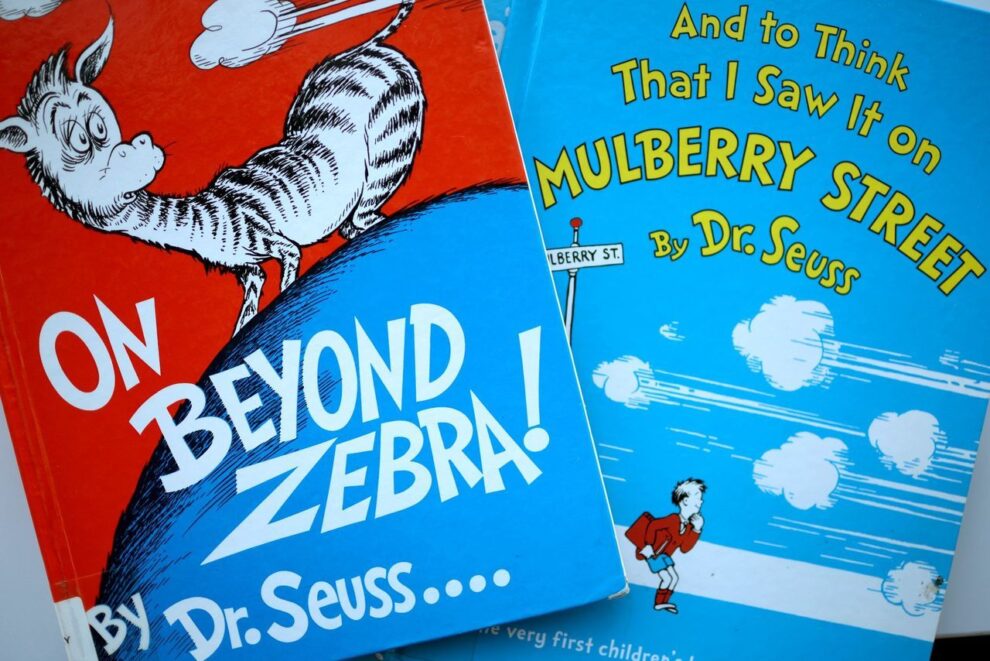 After news hit this week that six Dr. Seuss books featuring racist and insensitive imagery will no longer be published, copies of these books popped up on resale sites like eBay (EBAY) and Amazon.com (AMZN) for thousands of dollars. On Amazon, hardcover copies of “If I Ran the Zoo” start at $789 and climb to $5,000. Indeed, while an eBay spokeswoman told the Wall Street Journal that the company is “currently sweeping our marketplace to remove these items,” hundreds of sellers could still be found selling editions of what they described as the “banned” or “canceled” Dr. Seuss books on eBay for hundreds of bucks on Thursday afternoon. Read More... 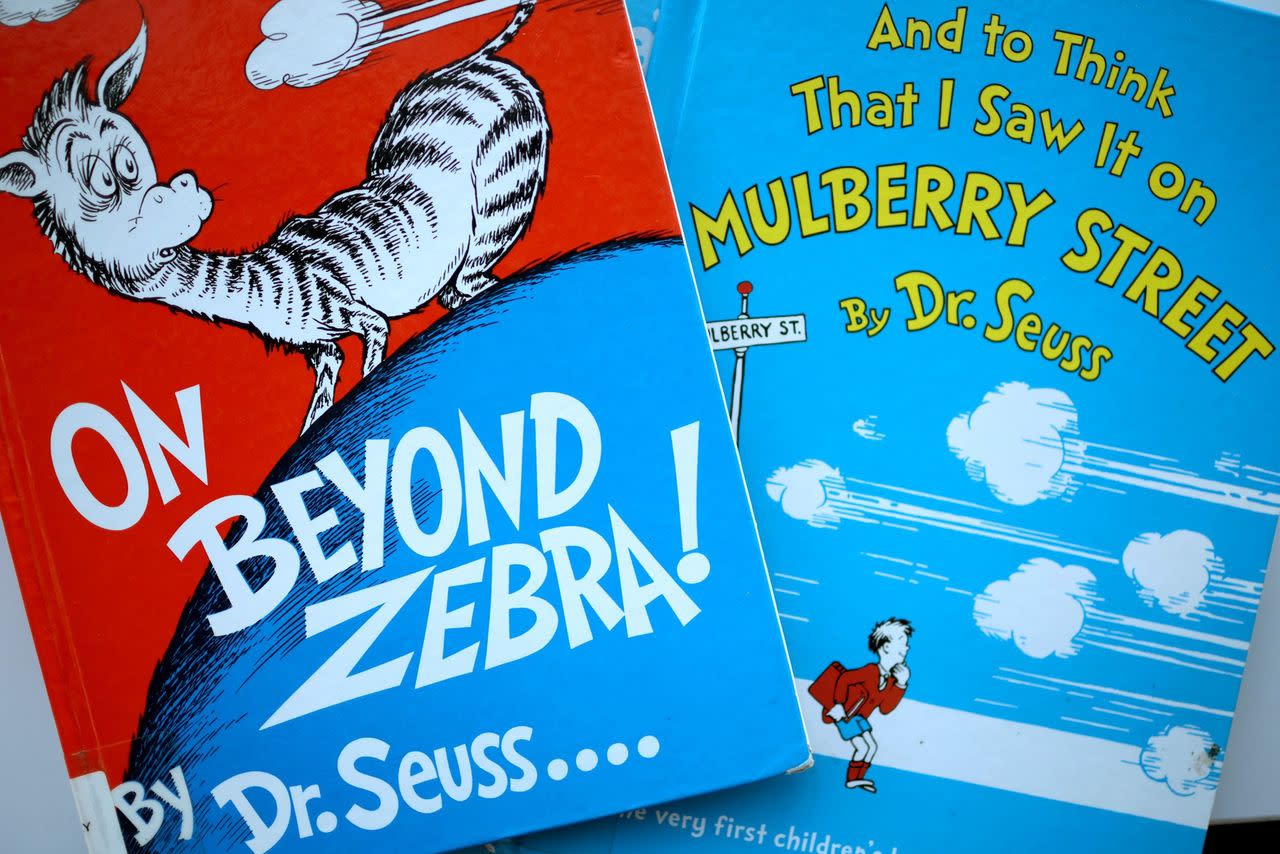 Tech’s Liability Shield Under Fire: 26 Words and What’s at Stake

: Apple to launch its subscription bundle, Apple One, on Friday

Have marijuana Stocks Finally Bottomed out?