U.S. economic data next week is expected to be positive but Federal Reserve officials are expected to be stolid in their belief that it is too soon to talk about exiting the easy policy stance. Read More... 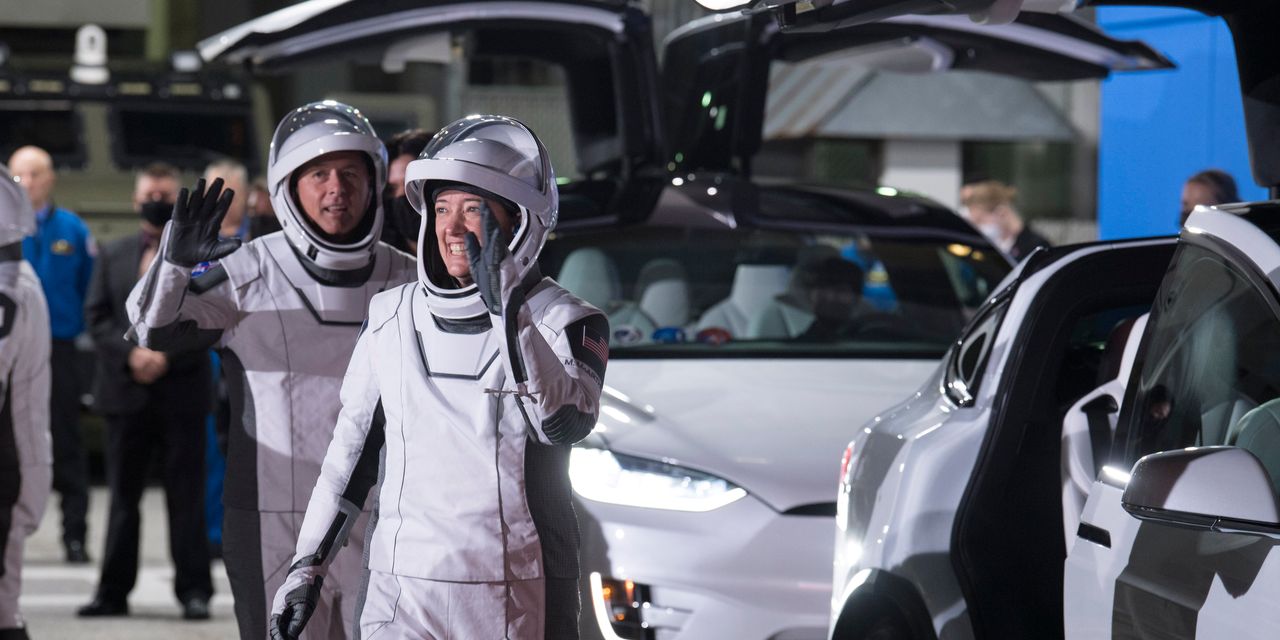 The tone of U.S. economic data next week is expected to be positive but Federal Reserve officials will be unmoved and firm in their belief that it is too soon to talk about exiting their easy monetary policy at their policy meeting on Tuesday and Wednesday.

The still-cautious Fed won’t alter its stance that it can wait until 2024 for U.S. interest rate hikes, and will say that it is too early to even start talking about tapering its $120 billion per-month in asset purchases, otherwise known as quantitative easing, economists said.

“April is too soon for the return of taper talk,” said Matthew Luzzetti, chief U.S. economist at Deutsche Bank.

Jim O’Sullivan, chief U.S. macro strategist at TD Securities, agreed: “We expect officials will be reluctant to say anything that could be construed as a tapering countdown signal until much later this year.”

The Fed’s new policy framework indicates a willingness to let the economy run hot and inflation get over 2%.

“At the first whiff of that they would wave the white flag, that would be ridiculous – what would be the point,” said Josh Shapiro, chief U.S. economist at MFR Inc.

Following what is expected to be a relatively quiet FOMC meeting, economists expect a solid increase in first quarter gross domestic product in data due on Thursday and an acceleration in core inflation in Friday’s releases. The Fed won’t have the actual data at their earlier meeting but they’ll have a pretty good sense of the numbers.

Economists polled by the Wall Street Journal expect x.x% growth in the January-March period, stronger than the 4.3% rate in the fourth quarter of last year. But some economist see much faster growth.

Shapiro said the economy is on track to make up all the lost ground caused by the pandemic by the end of the year.

The first quarter GDP report will be released Thursday at 8:30 a.m. Eastern and is forecast to increase by 6.5% on an annualized basis, according to Wall Street Journal data. On Friday the Fed’s favorite inflation measure, the personal consumption expenditure price index is due for March and the core PCE is forecast to rise by 0.3% with a 1.8% year-on-year rise.

Lewis Alexander, chief economist at Nomura Securities, sees core PCE prices rise to about 2.5% for April and May before falling to about 2% in the fall.

“The Fed will want to see ‘a string’ of robust data prior to signaling a tapering timeline,” said Luzzetti. “We expect these discussions to heat up during the summer,” he said.

O’Sullivan said he just changed his forecast for the start of tapering in March 2022 from September 2022.

After rising in March, long-term U.S. Treasury yields BX:TMUBMUSD10Y have retraced some of the gains this month.

“The market, for now, is respecting the Fed’s view- not believing – respecting. And it is respecting it because the Fed seems very intent on maintaining policy as is despite all the [solid] economic indicators,” said Mohamed El-Erian, chief economic adviser at Allianz.

Will the market believe it?

“For that we’re going to wait for more data. Because its’ early yet in the inflation surge,” El-Erian said.

Outside the Box: Why you should plan to leave money to your kids
Dow Jones Futures: Apple, Tesla Lead Pivotal Week For Stock Market Rally; Three Titans Near Buy Points
Comment

Disney stock rises after beating on top and bottom lines