Surging U.S. inflation tied to reopening of the economy is supposed to start to fade by the end of the year, but rising wages threaten to upset the conventional wisdom. Read More... 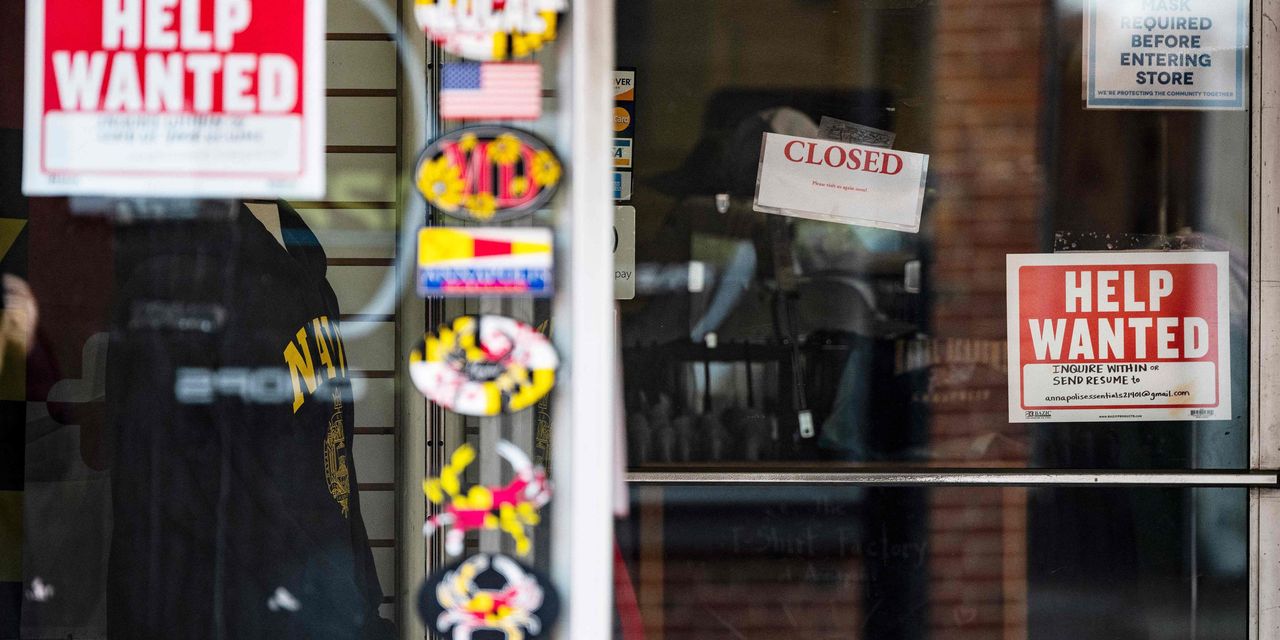 Surging U.S. inflation tied to reopening of the economy is supposed to start to fade by the end of the year, but rising wages threaten to upset the conventional wisdom.

The Federal Reserve, the nation’s inflation watchdog, has insisted for months that higher inflation is largely the result of the U.S. businesses fully reopening. as vaccination rollouts result in a sharp decline in coronavirus cases and deaths.

The unleashing of pentup demand, the thinking goes, would drive up prices temporarily as Americans rushed to spend money on all the things they couldn’t do during the pandemic.

Read: Record job openings and higher pay still not enough to get Americans back to work

The central bank got the first part exactly right. The yearly rate of inflation leaped to a 13-year high of 3.6% in April, using the Fed’s preferred PCE price gauge. By another measure inflation hit a 28-year peak.

Consumer prices have only risen that fast twice in the past 30 years, most recently in 2008 when the cost of a barrel of oil topped $150.

These prices increases almost certainly won’t last, economists widely agree. The biggest source of inflation, they say, is a temporary mismatch between supply and demand.

Put another way, consumers want to buy a lot of things and spend money on services such as travel or entertainment they avoided during the pandemic. But companies still recovering from a collapse in demand during the pandemic can’t produce enough yet to satisfy them.

The result: Rising prices for everything from lumber to used cars to vacation rentals.

It’s not going to last. Sooner or later, companies will catch up and satisfy all the pentup demand. Major shortages of key supplies such as computer chips will go away. And prices of raw materials will come back down.

What the Fed might not have expected, however, was a big increase in wages. That’s the single biggest cost for lots of companies.

Many businesses say they can’t find enough people to fill a record number of job openings despite a still-high unemployment rate. And that’s forcing them to raise wages, in some cases extravagantly so, to get people to accept a job.

Read: ‘We are struggling to find employees to help us keep up,’ manufacturers say

In just the past two months alone, wages grew at an astonishingly high 7.4% annual pace. That’s three times the normal annual average. Most of the increases are taking place in lower-wage occupations at hotels, restaurants, casinos and the like.

“If new labor doesn’t re-enter the labor force soon, labor shortages could intensify adding to wage and inflation pressures across a broader cross-section of the economy,” said chief economist Scott Anderson of Bank of the West.

Higher wages alone are not a cause of inflation, it should be kept in mind. If workers are productive enough, companies can increase pay without any harm to their bottom line or a general increase in inflation.

Yet it’s far from clear that workers being hired now will turn out to be more productive.

If wages keep rising, companies will be tempted to pass along higher labor costs to consumers in the form of high prices. And that could result in higher inflation for a longer period of time than than the Fed expects.

The central bank has stuck to its prediction that inflation will drop back toward 2% by next year. But many are beginning to wonder.

“The writing is on the wall: The Fed’s temporary-inflation mantra is sounding more dated by the week,” said senior economist Sal Guatieri of BMO Capital Markets. 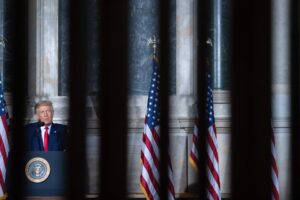 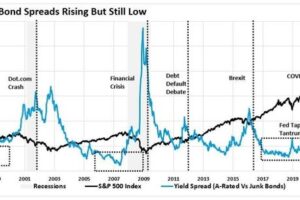 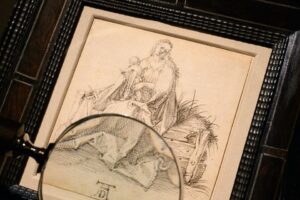