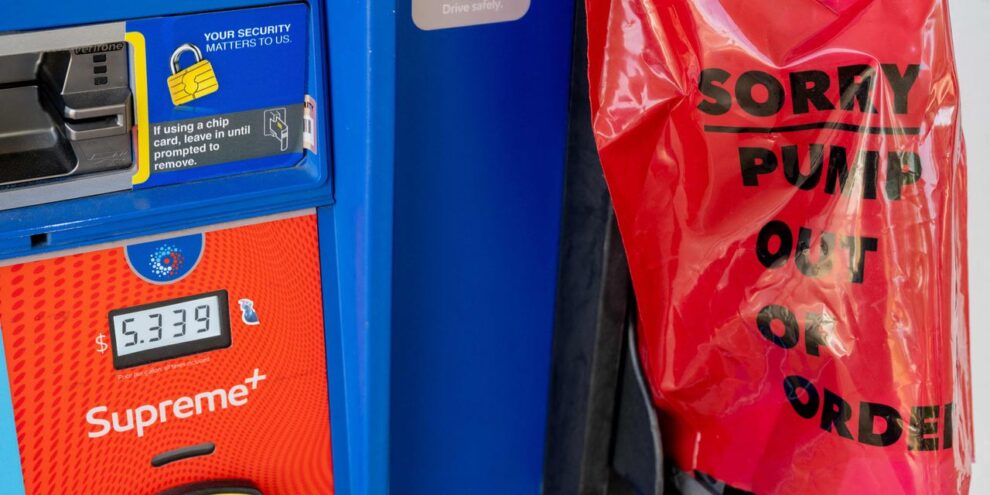 President Biden called the worst U.S. inflation reading in almost 41 years "out of date" because it doesn't reflect the recent decline in gasoline prices, but don't expect Americans to feel much better. High inflation isn't going away soon Read More... 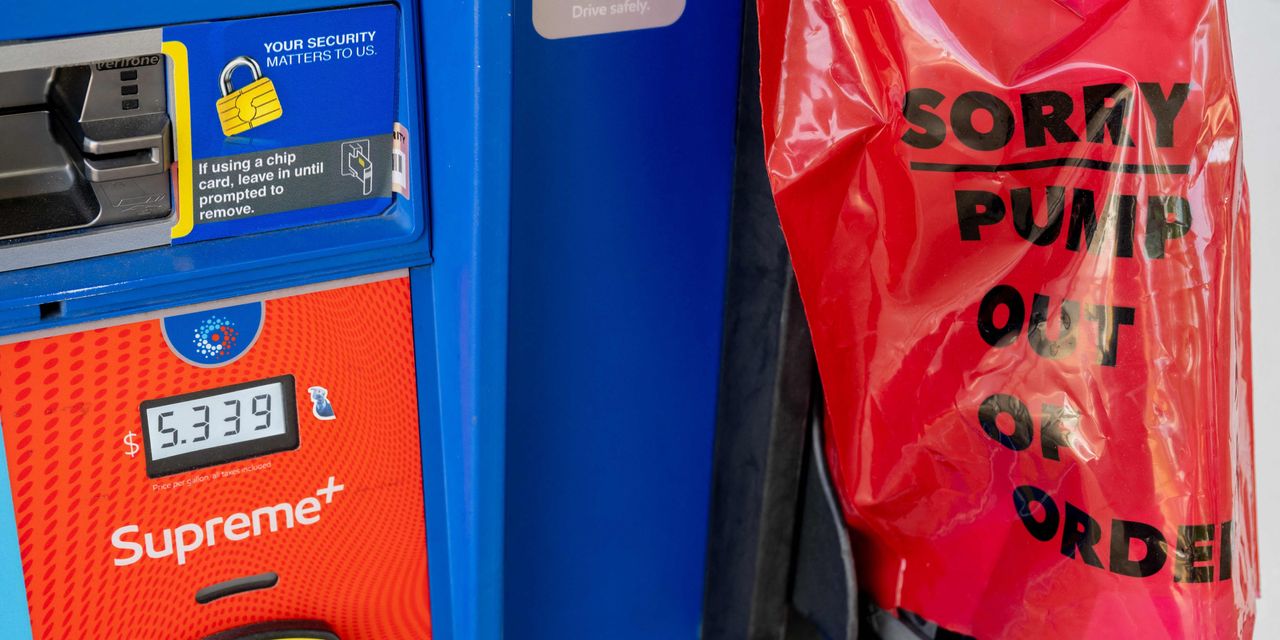 President Biden called the worst U.S. inflation reading in almost 41 years “out of date” on Wednesday because it doesn’t reflect the recent decline in gasoline prices, but don’t expect Americans to feel much better. High inflation isn’t going away soon.

About half of the increase in inflation last month was tied to energy. The price of a barrel of oil hit $122 in June and the average cost of a regular gallon of gas in the U.S. topped $5 for the very first time.

While the “headline inflation reading is unacceptably high, it is also out-of-date,” Biden said on Wednesday. White House economic aides made a similar argument on Tuesday to reporters.

The White House is right that declining gas prices will lead to a lower inflation reading in July, perhaps even the smallest increase in a year. CPI could rise by 0.4% or less in the month.

Even sharply lower gas prices are not enough to substantially reduce inflation, though. That’s because price pressures have become so widespread.

“Hopefully we’ll begin to see some relief next month,” said senior economist Sam Bullard of Wells Fargo, “but right now inflation is still on the boil.”

Even a small increase in the cost of living in July, what’s more, is likely to leave the yearly rate of inflation close to 9%.

“The July [CPI] number is going to be a lot smaller because of gas prices, but so what? No one should take any comfort in that,” said chief economist Richard Moody of Regions Financial.

“inflation is so broad based, it’s going to be a pretty slow trip back down toward 2%,” said Moody, referring to the Federal Reserve’s long-term inflation target.