The number of housing projects completed in September fell to the lowest level in over a year. Read More... 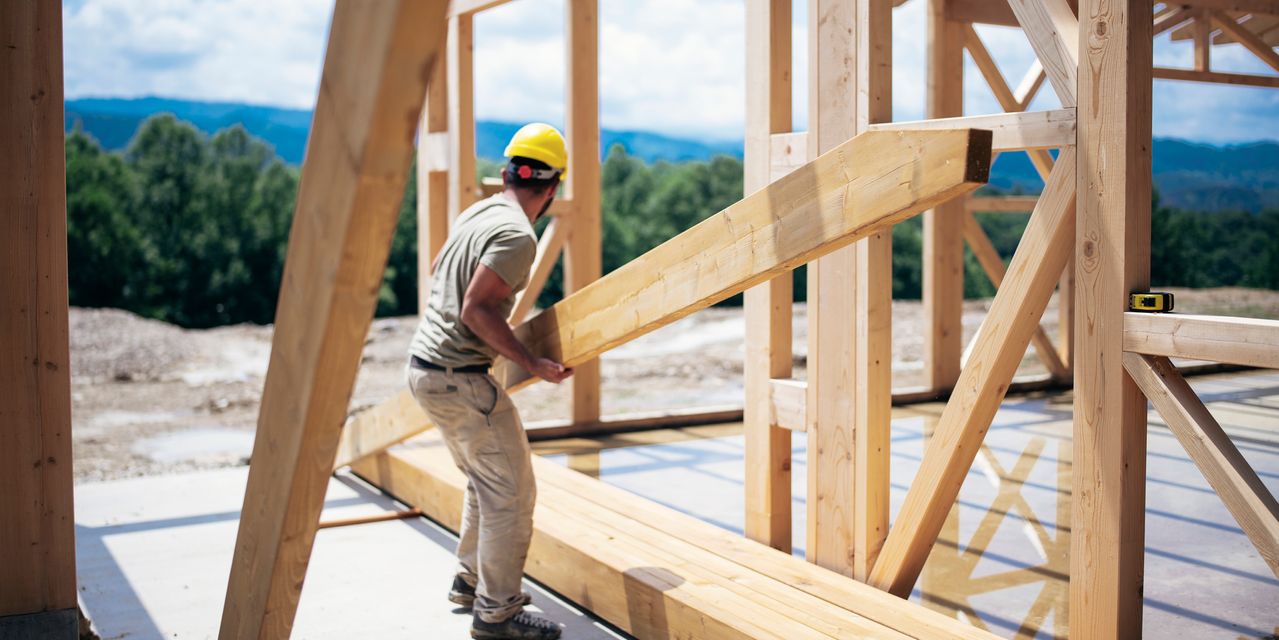 The numbers: New construction slows down

U.S. home builders started construction on homes at a seasonally-adjusted annual rate of 1.56 million in September, representing a 1.6% decrease from the previous month, the U.S. Census Bureau reported Tuesday. Compared with September 2020, housing starts were up 7.4%.

The drop in permits was driven mainly by a decrease in multifamily housing units, though fewer single-family homes were permitted as well. Multifamily permits fell 21% on a monthly basis, while single-family permits decreased nearly 1%. The number of permits issued in September was the lowest it has been since a year ago, and all regions saw a downturn in permitting activity except for the Midwest.

Notably, there was a 22% increase in permits for buildings with between two and four housing units, such as duplexes and triplexes.

New construction on multifamily buildings also decreased in September, with a 5% downturn, though single-family starts remained unchanged from the previous month. It was the slowest pace for housing starts since April, driven by downturns in the Northeast and South.

To a large extent, the month’s decline in housing starts and building permits could be a reflection of the ongoing operational hurdles construction firms are facing.

“New home starts declined in September after an initial rebound in August, amid continued concerns about delivery timelines,” said Kelly Mangold, a principal with RCLCO Real Estate Consulting. Shortages of building materials and labor mean that home builders are having a tough time completing projects as quickly as they had in the past. The number of housing projects completed in September fell nearly 5% from the previous month, slipping to the lowest level in over a year.

But another factor driving the slowdown in new construction is almost certainly the slight pullback in demand in the housing market today. “Demand has fallen back to its pre-COVID level, so new construction activity has softened,” Ian Shepherdson, chief economist at Pantheon Macroeconomics, wrote in a research note. “It remains elevated compared to the recent pace of new home sales because inventory is still low, and home builders don’t want to leave money on the table.”

He adds, though, that the recent recovery in the volume of mortgage applications for loans used to purchase homes could be the prelude to a rebound in home sales. That would lead to an uptick in construction, Shepherdson suggested.

“With the supply of properties constrained in the existing home market and underlying housing demand remaining sturdy despite softening from its torrid turn-of the-year state, new residential construction has been trending up,” Michael Gregory, deputy chief economist for BMO Capital Markets, said in a research note, adding “that, once started, it’s now taking much longer to complete construction owing to supply bottlenecks and labor shortages.”

“The transition to remote work that began during the pandemic is maturing into the preferred long-term employment arrangement for the majority of Americans. This shift is also changing homebuyer preferences, with larger homes, quieter suburban neighborhoods, and access to the outdoors high on the list of must-haves. For builders, the biggest challenge remains building enough homes with these features at affordable prices,” noted George Ratiu, manager of economic research at Realtor.com.