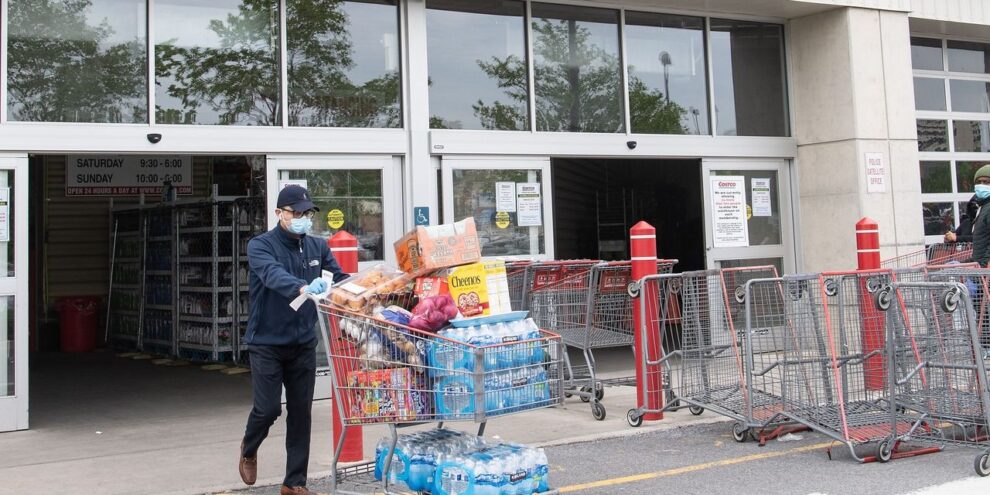 Consumer borrowing increased at a 2.8% annual rate in December, down from a revised 4% rate in the prior month, the Federal Reserve said Friday. Read More... 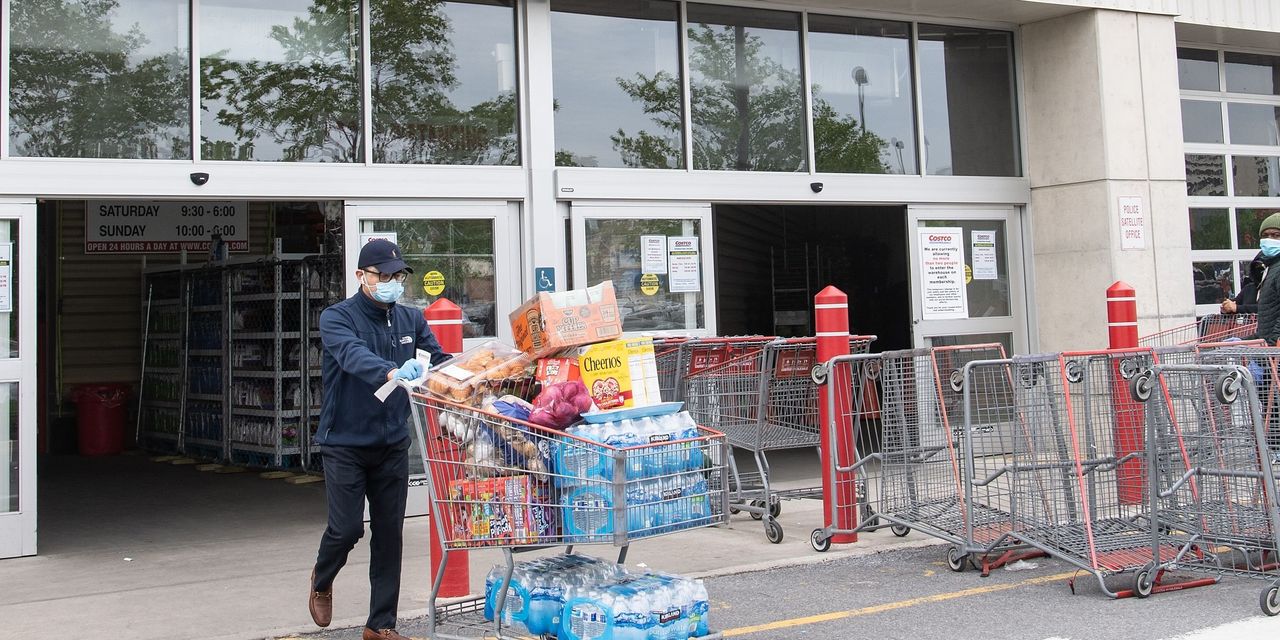 The numbers: Consumer borrowing grew at a slower pace in December, ending a year when the pandemic kept spending in check.

Total consumer credit increased $9.7 billion to $4.18 trillion in December. That’s a 2.8% annual growth rate and follows a revised 4% growth rate in the prior month, according to Federal Reserve data released Friday.

Economists had been expecting a $12 billion gain, according to the Wall Street Journal.

What happened: Revolving debt, mainly credit cards, fell at a 3.6% rate in December. That’s the ninth decline in the past ten months. Revolving credit decreased 11.2% for all of 2020.

Nonrevolving debt, typically auto and student loans, rose at a 4.8% rate in December after a 5.5% gain in the prior month. The nonrevolving category is less volatile. Nonrevolving credit rose at a 3.9% pace over 2020.

The data don’t include mortgage loans.

Big picture: Consumer credit is a clear example of how the pandemic has turned the economy on its head. Before the health crisis, credit-card debt generally increased at a steady pace.

Economists don’t expect much turnaround in the near-term as the weak labor market will likely weigh on consumer spending until vaccines are more widely available. In the final analysis, the economy won’t return to full health until Americans are willing to mingle.

Separate Fed data show banks eased standards on credit-card lending in the fourth quarter, reversing a trend from earlier in the year.

In a new survey, the American Banking Association said bank economists expect credit market conditions to remain soft over the next six months, but that pessimism has waned since the prior reading last September.