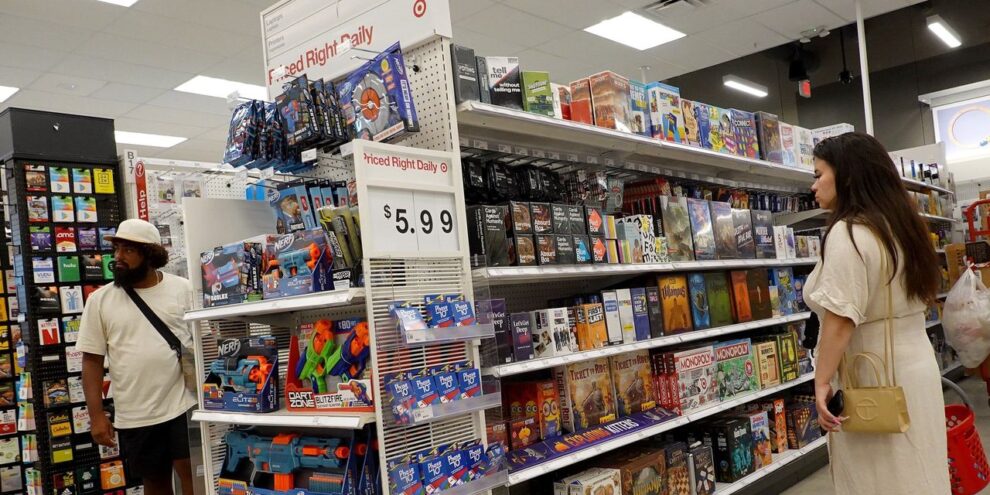 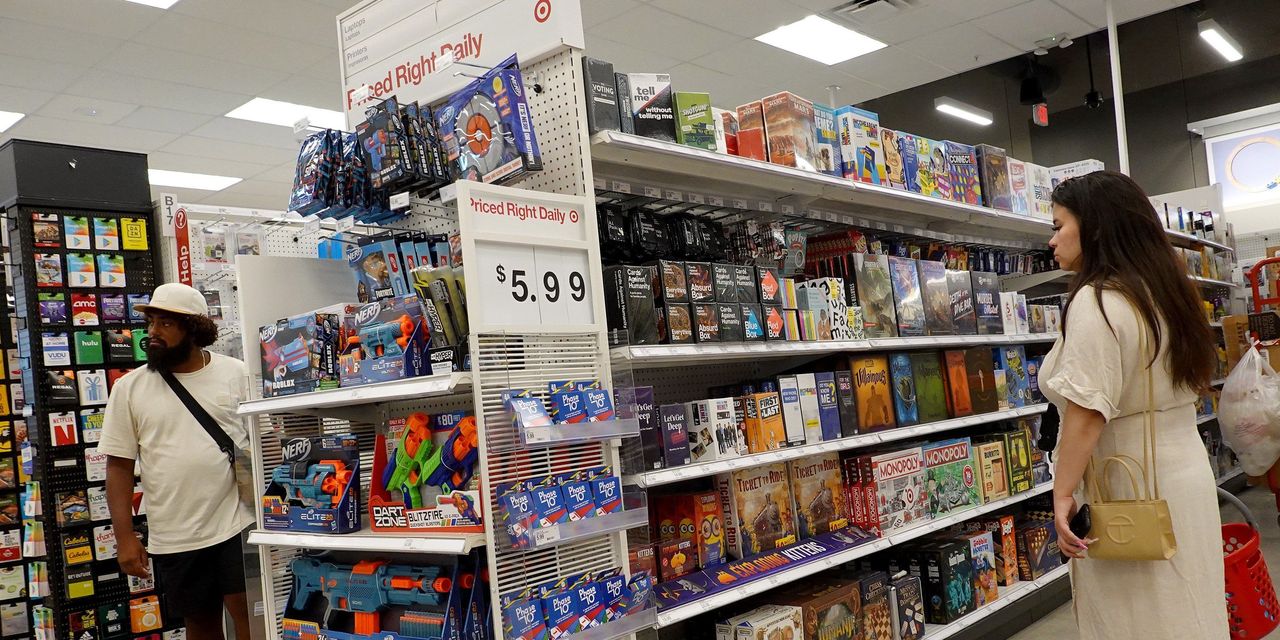 The numbers: The cost of living jumped 1% in May on the back of higher rents, gas and food prices, keeping the rate of U.S. inflation at a 40-year high.

The increase in the consumer price index in May was more than triple the gain in the prior month. Economists polled by The Wall Street Journal had forecast a 0.7% advance.

The increase in inflation over the past year moved up to 8.6% from 8.3%, a new cycle high. The last time inflation rose as rapidly was in 1981.

The so-called core rate of inflation, which omits food and energy, rose by 0.6%, a tick higher than expected.

The increase in the core rate over the past year slowed to 6% from 6.2%.

The Federal Reserve views the core rate as a more accurate measure of price trends, but the higher cost of gas and food have generated much of the public and political outcry about inflation.

Rising food and energy prices also add to the costs of doing business for many companies ranging from grocers and restaurants to airlines and fertilizer producers. And they’re passing those costs onto consumers.

Big picture: The surge in inflation has shown little sign of cresting.

The Fed is raising interest rates to try to slow the economy and tame inflation, but it will take time.

The sharp increase in prices in May, and another likely strong reading in June, is sure to keep pressure on the Fed to stay aggressive. Speculation about a rate-hike “pause” in the fall looks farfetched.

What does that mean for consumers? They’ll have to keep paying higher prices, but their incomes aren’t growing fast enough to keep up. The longer that goes on the more strain it will place on American households and hurt the economy.