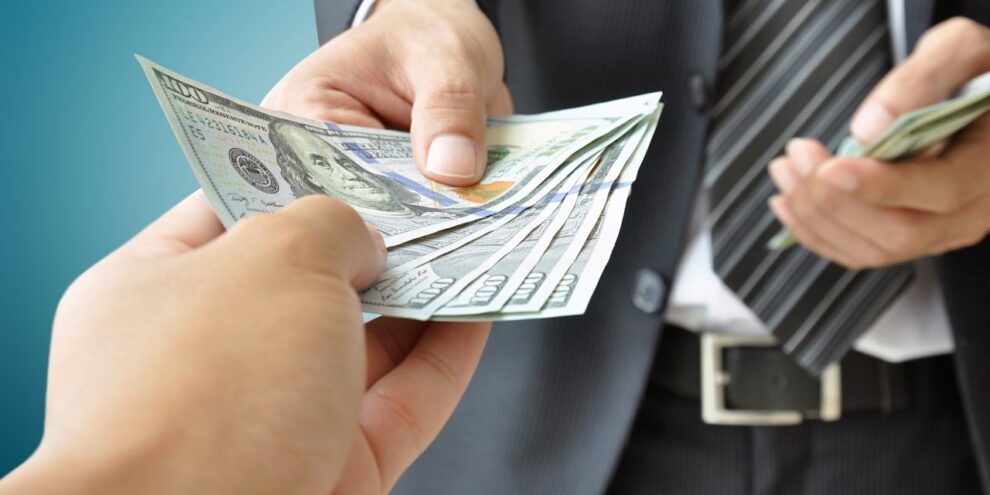 The cost of U.S. consumer goods and services rose in February at the fastest pace in six months, largely because of higher gas prices, as inflation crept back toward precrisis levels. The consumer price index rose 0.4% last month. Read More... 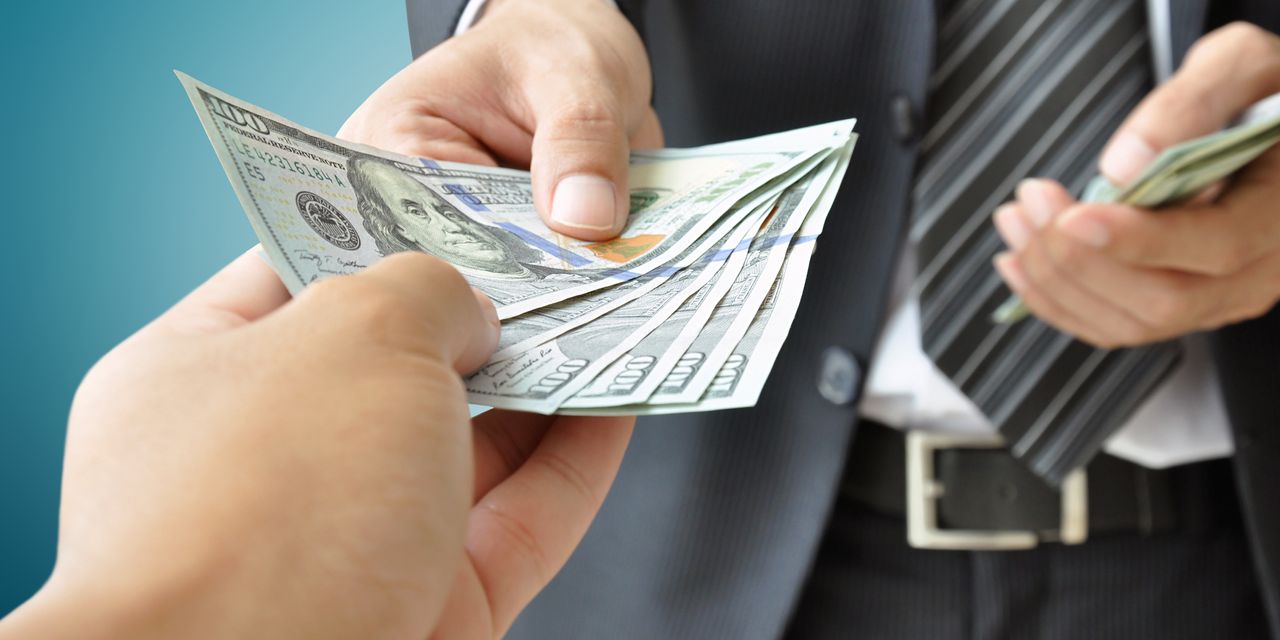 The numbers: The cost of U.S. consumer goods and services rose in February at the fastest pace in six months largely because of higher gas prices, nudging inflation closer to precrisis levels.

Many economists predict the level of inflation could match or even exceed its pre-pandemic pace of 2.3% by the middle of the year as the U.S. recovery gathers momentum. Coronavirus cases are falling again, millions of Americans are getting vaccinated and Congress is set to approve nearly $2 trillion in fresh stimulus.

Read: The economy is ready to rip after stimulus and faster coronavirus vaccinations

The Federal Reserve, the nation’s inflation watchdog, is prepared to let prices rise above 2% for an extended period without raising interest rates. Central bank leaders predict any sharp increase in inflation after the economy fully reopens is likely to be temporary.

What happened: More than half of the increase in consumer inflation last month was tied to rising gasoline prices. The cost of fueling up rose 6.4%.

After sinking early in the crisis, energy prices have snapped back and are now higher than they were a year ago. They are likely to rise further in the months ahead as more Americans get back on the road or fly on airplanes.

Production cutbacks by major oil producers are also contributing to the increase.

The cost of food, another household staple, rose 0.2% last month. Grocery prices have climbed 3.5% in the past year and the cost of buying food from restaurants has risen slightly faster.

A separate “core” measure of inflation that strips out often-volatile food and energy costs edged up a smaller 0.1% in February.

Rents rose, as did the cost of medical care, recreation and car insurance.

The core rate has increased a more modest 1.3% in the past year, down from 1.4% in the prior month. Investors pay closer attention to the core rate because it gives a better sense of underlying inflation.

Big picture: After falling to nearly zero early in the pandemic, the rate of inflation is rising again to mirror the rebound in the U.S. economy.

What’s putting even more upward pressure on prices are the higher costs of oil and emerging shortages of many key materials ranging from lumber to semiconductors. Global supply chains are still under heavy stress from the pandemic and companies can’t find everything they need at suitable prices to fill their needs.

The Fed is betting the rise in inflation will peter out after the global economy is largely nursed back to health.

Investors are not as sure, however. Bond yields have risen sharply in the past several months and are likely to keep going up, making it more expensive to buy a car, get a mortgage or take out a loan.

Read: The U.S. economy is ready to surge again. So is inflation.

What they are saying? “Inflation fears are overdone,” said chief economist Scott Brown of Raymond James.

‘I will not get sick. I will stay well and healthy for her.’ A mother and daughter in Spain navigate the coronavirus lockdown — and create their own New Normal