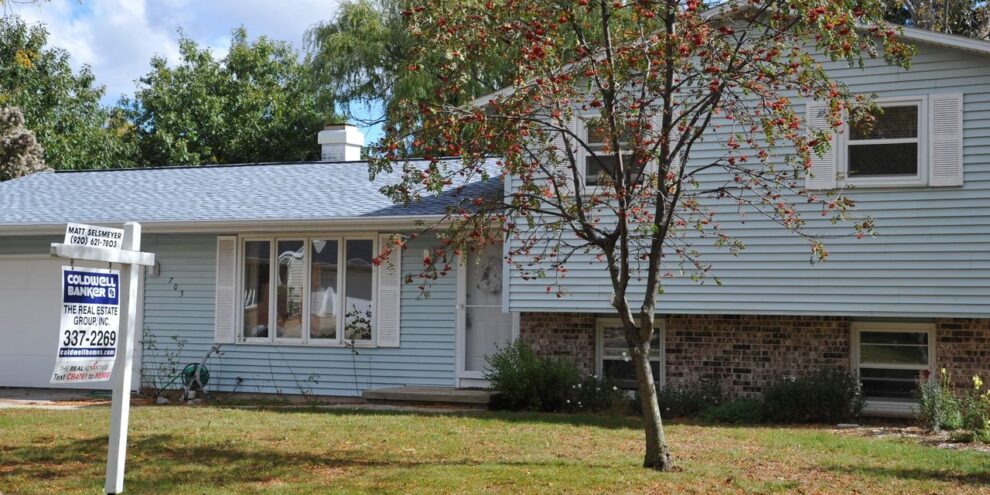 A new report from Realtor.com says that the housing market is tipping in the buyers' court as listing price growth slows, and inventory grows. Read More... 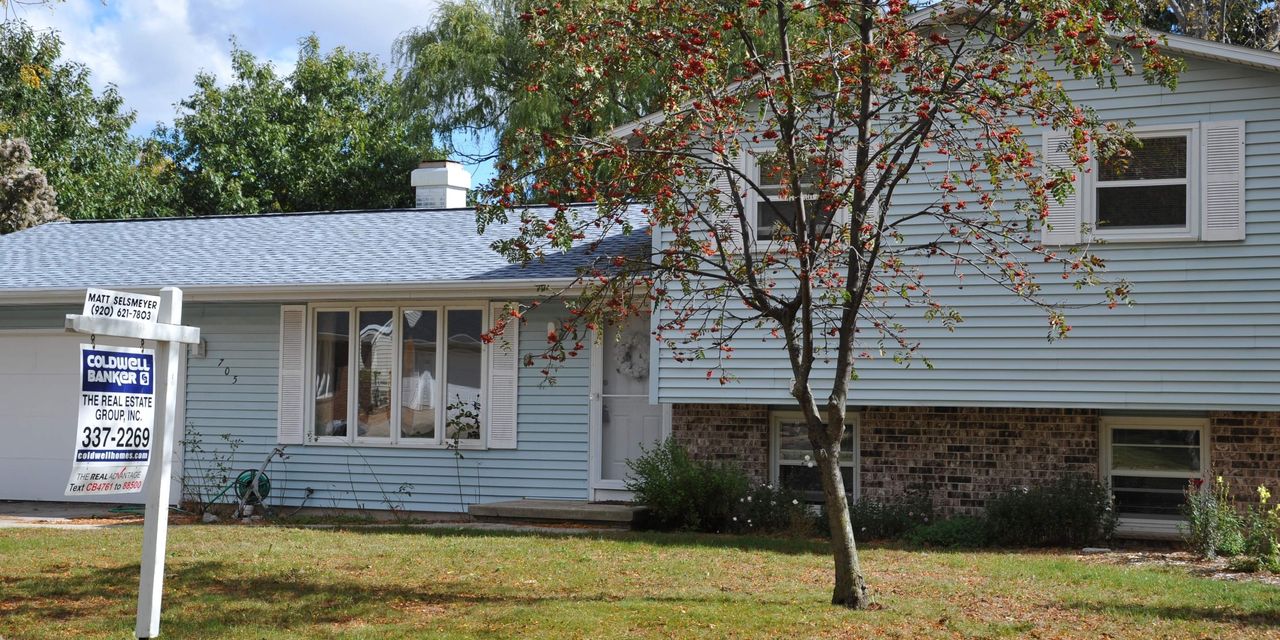 The housing market is showing signs of ‘normalizing,’ according to a new report.

The latest monthly report by Realtor.com, which tracks the housing market as of December, said that the number of home listings were growing and were also spending more time on the market.

“The U.S. housing market continued to show signs of normalizing in December,” the report stated. “After the frenzy of the past two years, this suggests good news for homebuyers in the new year with more options and more time to make a decision.”

Home buyers continue to wait out the market downturn, with mortgage rates above 6%. Mortgage demand continues to be weak among buyers.

Hence the scales are tilting in their favor, with supply rising.

Active inventory of homes for sale grew by around 55% this December.

Raleigh, N.C. saw the biggest increase in active inventory, up 226.2% from last December. Nashville, Tenn. also experienced a 226% increase in inventory, followed by Austin, Texas, which had a 187% increase in listings.

To be clear, however, most of the biggest 50 cities did not see a year-over-year increase in new listings. Homeowners are reluctant to sell in an environment where they may be compelled to cut prices, or offer concessions.

The active inventory number is in part increasing as more homes spend a longer time on the market.

According to Realtor.com, the typical home spent 67 days on the market, which is 11 days more than it did over the same period last year.

“The typical home spent 67 days on the market, which is 11 days more than it did over the same period last year.”

Homes that spent the longest time on the market were in Raleigh, Phoenix, and Las Vegas.

Prices have also begun to reflect the weakness in demand. According to Realtor.com, home price growth fell to single digits for the first time since December 2021.

Across the country, about 14% of active listings saw their prices slashed in December.

Cities which saw an increase in the share of listings having their prices cut include New Orleans, Denver, Austin, and Phoenix.

Listing prices were still rising in Milwaukee, Memphis, and Miami.

Realtor.com is operated by News Corp subsidiary Move Inc., and MarketWatch is a unit of Dow Jones, also a subsidiary of News Corp.

Are you a homebuyer, seller, realtor or mortgage broker? Reach out to share your story with MarketWatch’s housing reporter Aarthi Swaminathan at [email protected]