The construction industry is showing signs of stability, despite ongoing challenges around the supply of building materials and labor. Read More... 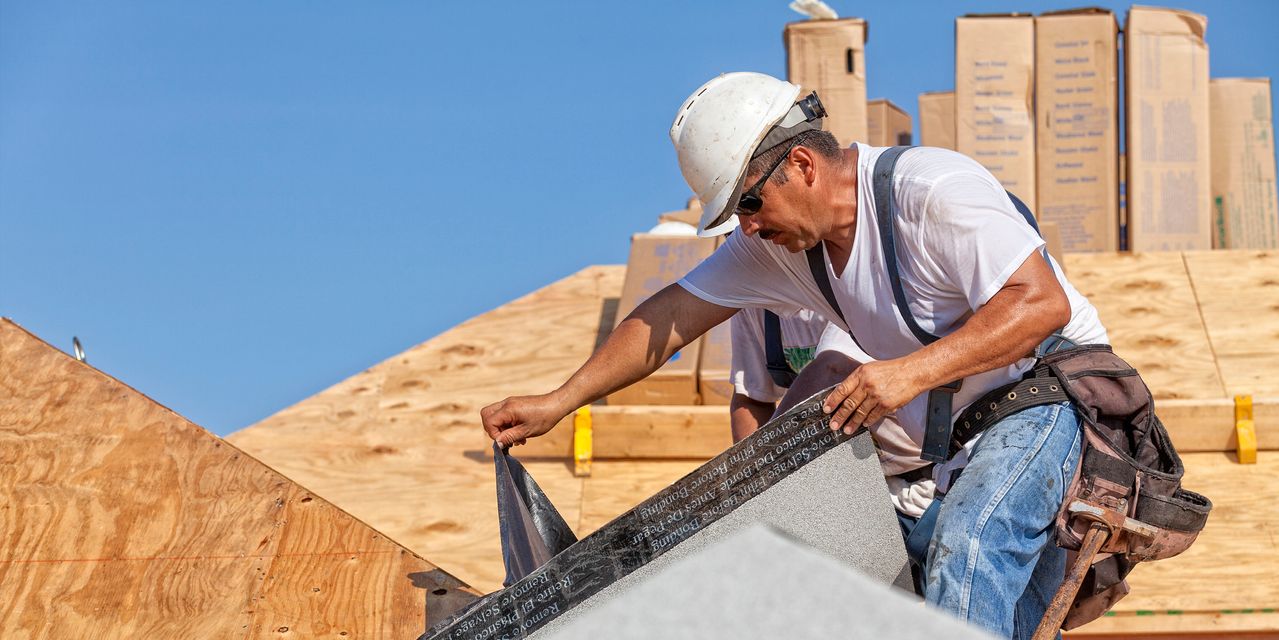 The numbers: Sentiment among home builders steadied after having fallen to the lowest level in over a year a month earlier, even as challenges for construction firms persist.

The National Association of Home Builders’ monthly confidence index increased one point to a reading of 76 in September, the trade group said Monday. The slight uptick comes following a three-month decline in optimism among home builders.

“The single-family building market has moved off the unsustainably hot pace of construction of last fall and has reached a still hot but more stable level of activity,” Robert Dietz, chief economist for the National Association of Home Builders, said in the report. “While building material challenges persist, the rate of cost growth has eased for some products, but the job openings rate in construction is trending higher.”

What happened: The index measuring traffic of prospective buyers notched the largest gain, with a two-point increase to a reading of 61. The gauge on current sales conditions rose one point to 82, while the measure of sales expectations over the next six months remained even at 81.

Over the past three months, builder sentiment has dropped by two points across the Northeast, the South and the West, but remained steady in the Midwest.

The big picture: As the report notes, one of the largest headwinds for the home-building sector will be affordability. Rising home prices and construction costs threaten to alienate potential buyers who may balk at spending so much on a home. Cheaper regions of the country, including the South and the Mountain West, continue to see growth, Dietz noted.

Policy changes on the part of the Federal Reserve could have an impact if they affect the cost of mortgage financing. An increase in interest rates could have an effect on Americans’ ability to afford to purchase a home at the margins, reducing the pool of potential buyers for home builders.

That said, the nation continues to face a significant shortage of housing supply, though, which gives builders a long runway to play with.

What they’re saying: “Home builders are selling virtually everything they build and are having to restrict sales due to ongoing supply shortages, which are making it difficult to know when they can complete a home. While spot prices for lumber have trended lower, the cost of lumber to build a home is still well above where it was prior to the pandemic and shortage of materials remain a major hurdle for builders around the country,” Sam Bullard, managing director and senior economist at Wells Fargo, wrote in a research note.

Amazon Has Been a Surprising Winner in the Streaming Wars

Constellation Brands Just Upped Its Stake In Canopy Growth. Here's Why The Pot Stock Is A Buy