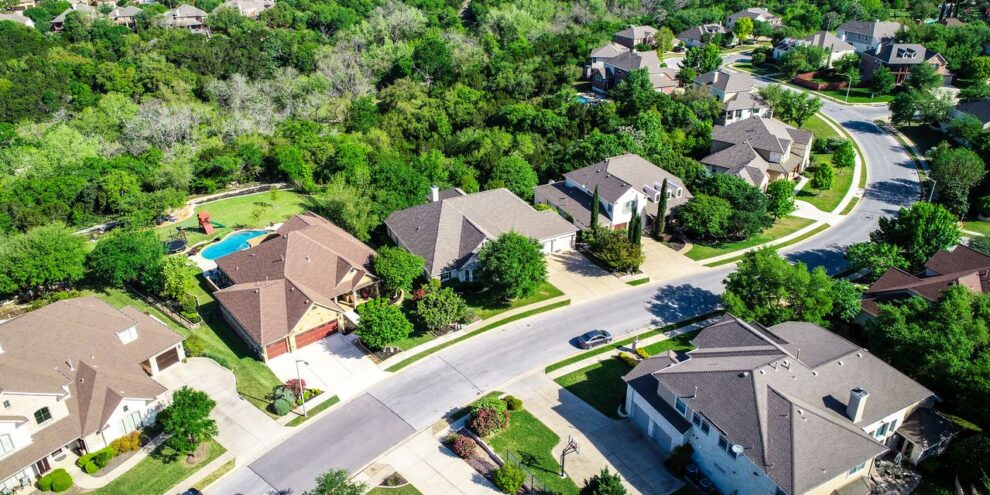 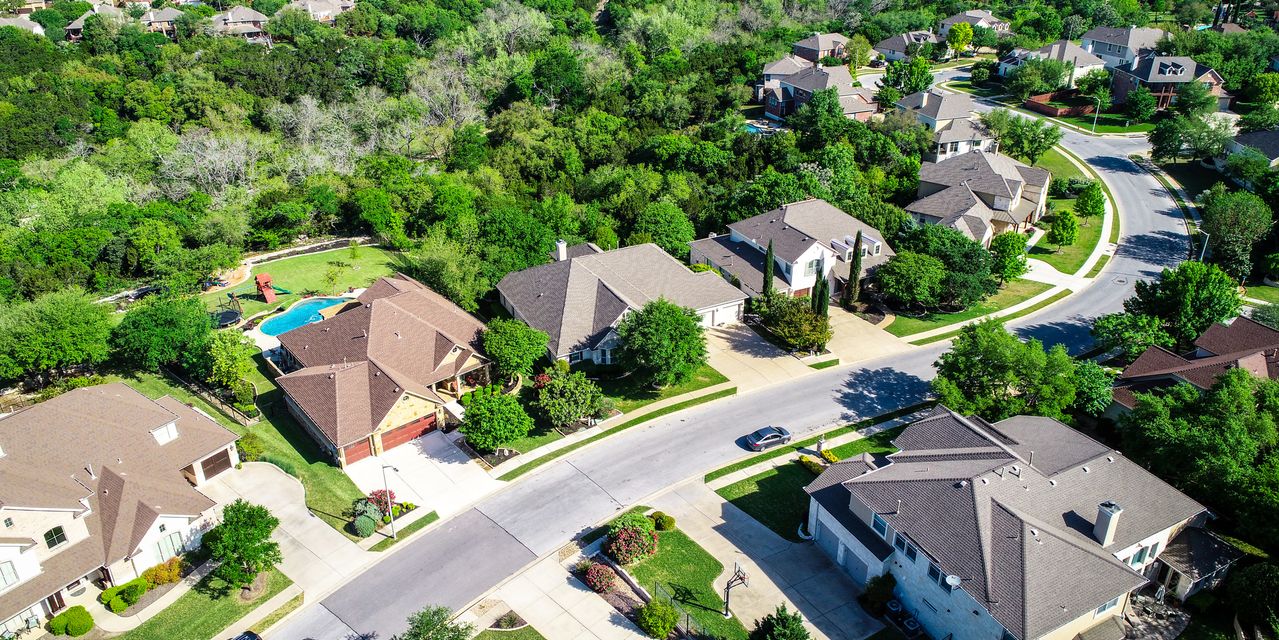 NASHVILLE, Tenn. — High mortgage rates and recession fears are hurting home prices, so expect growth to be flat this year, one expert says.

“Our forecast is for home-price growth moderation to continue,” Joel Kan, vice president and deputy chief economist at the Mortgage Bankers Association, said Sunday during the organization’s annual conference in Nashville, Tenn.

Home prices have already begun moderating. According to Case-Shiller, home prices fell month-over-month from June to July for the first time in 20 years. The latest numbers, which will be for August, will be reported on Tuesday morning.

With a recession likely in the cards, on top of mortgage rates near or above 7%, “we’ve already seen a pretty dramatic pullback in housing demand,” Kan said.

So expect national home-price growth to “flatten out” in 2023 and 2024, he said. This might be a “silver lining” for some, Kan added, as it brings home prices back to more “reasonable levels.”

A flattening of home-price growth should allow households to catch up, in terms of wages and savings, to afford homes that are presently too expensive.

But he also warned that some markets may actually see home prices drop. We’re already seeing home values fall in some markets, from pandemic boomtowns like Austin and Phoenix to well-known expensive ones the San Francisco Bay Area.

Still, even with price drops, don’t expect a surge of inventory as people sit on their ultra-low mortgage rates that they will likely not enjoy again in the near future.

According to June data from the Federal Housing Finance Agency, nearly a quarter of homeowners have mortgage rates of less than or equal to 3%. And the vast majority of owners — 93% — have rates less than 6%.

On top of that, supply is likely to be tight too.

Sellers are said to be “striking” and not selling their homes as they see others forced to cut list prices to woo buyers. Builders are also getting spooked, signaling intent to slow new construction.

Nonetheless, demand for housing should recover eventually, given that there are a lot of people who will soon be in need of a home that they own.

MBA’s Kan estimated that there are 50 million people in the 28-to-38 age demographic, of which some — or many — are likely to become potential homeowners in the future.

So as people age, “we’re fairly confident if we stick to these trends, you will see a very supportive demographic driver of housing demand for a good number of years,” Kan said.