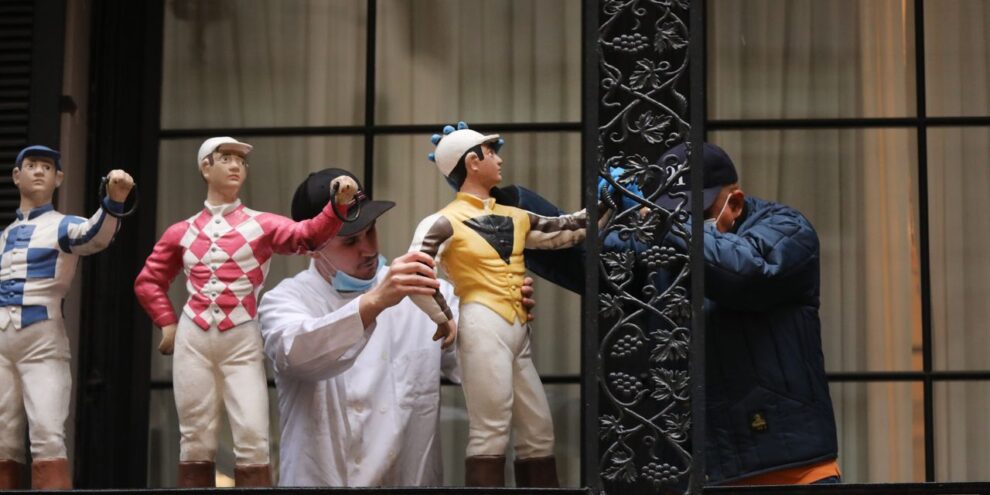 Sales at U.S. retailers fell in November for the second month in a row and posted the biggest decline since the onset of the pandemic, underscoring fresh strains on the economy spawned by the record rise in coronavirus cases. Read More... 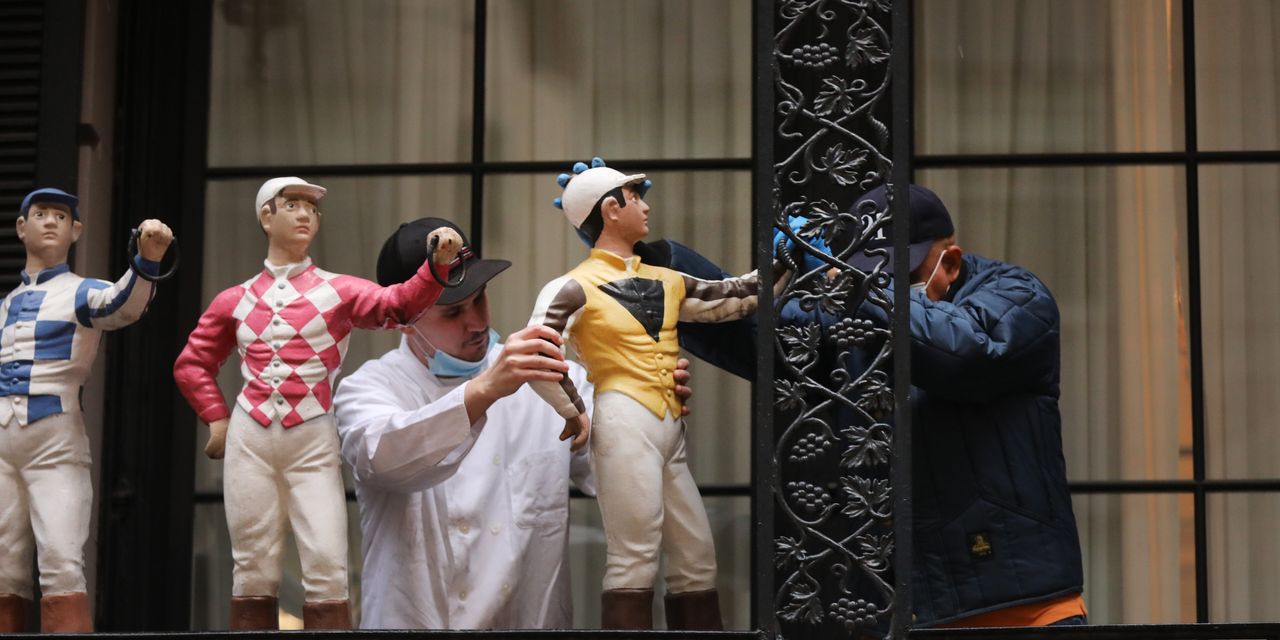 The numbers: Sales at U.S. retailers fell in November for the second month in a row and posted the biggest decline since the onset of the pandemic, underscoring fresh strains on the economy spawned by the record rise in coronavirus cases.

Sales in October were also revised down to show a slight decline instead of a small increase.

The reversal in retail sales in the past two months adds to a portrait of a U.S. economy sagging under the weight of the coronavirus again.

The only segments to post higher sales were grocers, home centers and Internet retailers — and even then the increase in receipts were small.

Bars and restaurants suffered a 4% drop in sales, marking the second decline in a row and the largest since April during the height of the pandemic. More people avoided going out to eat or were unable to do so because of new government limits on indoor dining or hours of operation.

Sales fell 1.7% last month at auto dealers, but it’s been a surprisingly good year for the industry. Low interest rates have helped boost sales and more people are driving instead of taking public transportation.

Sales at Internet retailers, the segment that’s performed the best during the pandemic, rose a scant 0.2% in November.

Still, sales are up 29% from a year earlier because of an explosion in online shopping, accelerating a trend that’s been going on for years.

The big losers in the transition have been traditional department stores. Sales sank 7.7% last month in that category.

Read: The economy is showing more cracks and the fissures are growing

And: Americans stay close to home again due to coronavirus

If auto dealers and gasoline stations are excluded, retail sales slid 0.8% in November. Auto and gas purchases often swing up and down and can mask underlying trends in retail sales.

Sales in October, meanwhile, were revised down to show a 0.1% decline instead of a 0.3% increase.

Big picture: Like a puppet on a string, the economy has been beholden to the course of the pandemic. Retail sales is just the latest indicator flashing red and signaling the economy is hitting the brakes.

The emergence of a slew of Covid-19 vaccines, starting with Pfizer PFE, -1.28% and Moderna MRNA, -5.06%, is likely to help the economy regain good health by the spring or summer of 2021. But the winter months won’t be so easy.

What will help between now and then is additional aid from the federal government. After months of stalemate, Democrats and Republican appear close to a new package to provide more money for unemployed workers and loans for struggling businesses.

What they are saying? “The economy will bounce back strongly in the second quarter as vaccine deployment reaches critical mass, allowing restrictions to be eased, but until then it’s going to be a long bleak winter,” said Paul Ashworth, chief U.S. economist at Capital Economics.

Aphria, Tilray To Form Largest Cannabis Company By Sales In Merger
: Here’s when most Americans will be able to get a COVID-19 vaccine
Comment

: As number of COVID infections keeps rising, here’s what governments have to do this winter