Sales at U.S. retail stores rose sharply in August in sign that Americans continued to spends gobs of money despite the spread of delta, though high inflation likely accounted for some of the increase. Retail spending rose 0.7% last month. Read More... 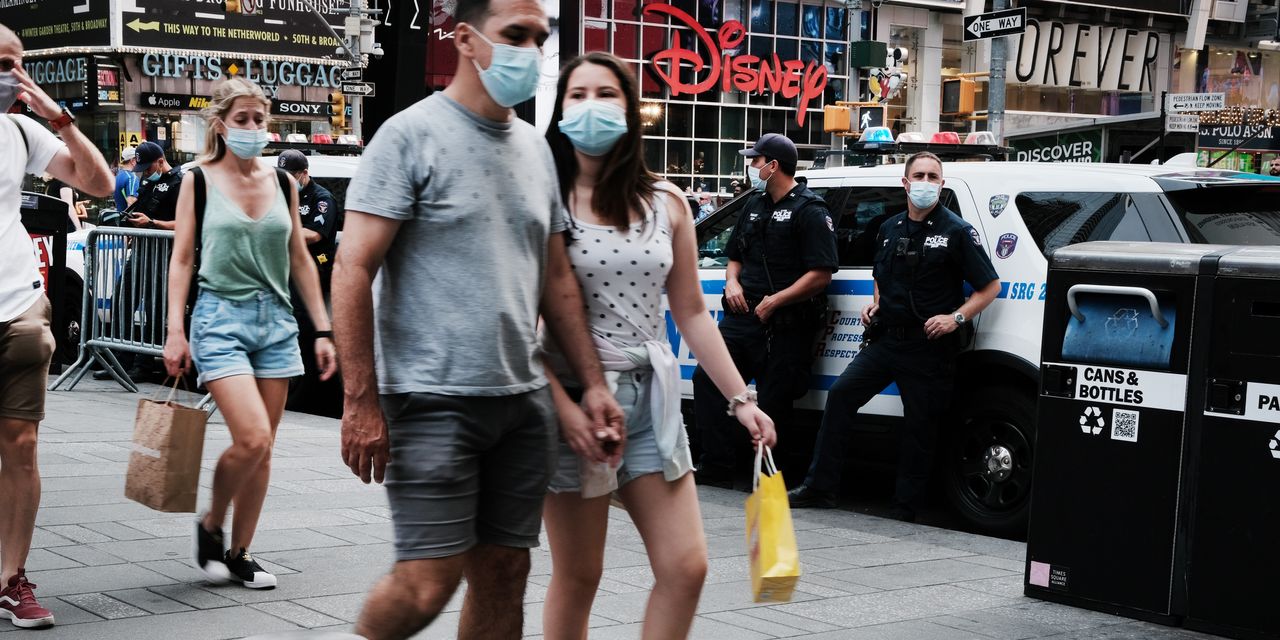 The numbers: Sales at U.S. retail stores rose sharply in August in sign that Americans continued to spends gobs of money despite the spread of delta, though high inflation likely accounted for some of the increase.

The increase in spending was not quite as strong it looked, though. The decline in sales in July was revised to 1.8% from a preliminary 1.1%.

Still, sales rose in almost every major retail category and they rose a much stronger 1.8% if autos are excluded. A widespread shortage of new cars and trucks has dampened sales at auto dealers.

Retail sales are 15% higher compared to one year ago. What’s more, broader measures of consumer spending have also remained fairly healthy even as the delta strain of the coronavirus metastasized through the country.

Big picture: Americans are not spending as much as they were several months ago, but they are still spending plenty of money. More than enough, economists say, to keep the U.S. recovery from petering out.

What’s changed is what they are spending their money on. People bought a lot of goods early in the pandemic when they were cooped up at home. Things like groceries, computers, cell phones, furniture and the like.

Now they are also spending a lot more on services they shunned during the pandemic: Dining out, hotel rentals, theater tickets or airfare, to cite some examples.

The surge in delta cases has caused demand for these services to slow recently, but economists predict spending will bounce back once the latest coronavirus wave recedes. Caseloads in the U.S. are already falling.

Also: The great U.S. inflation scare of 2021 isn’t over just yet

Kominers’s Conundrums: Country Music Can Save the World