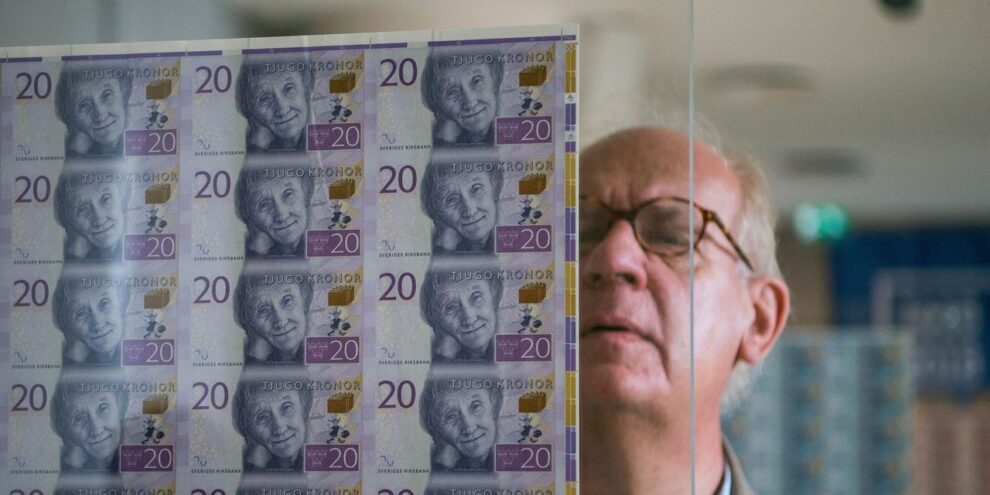 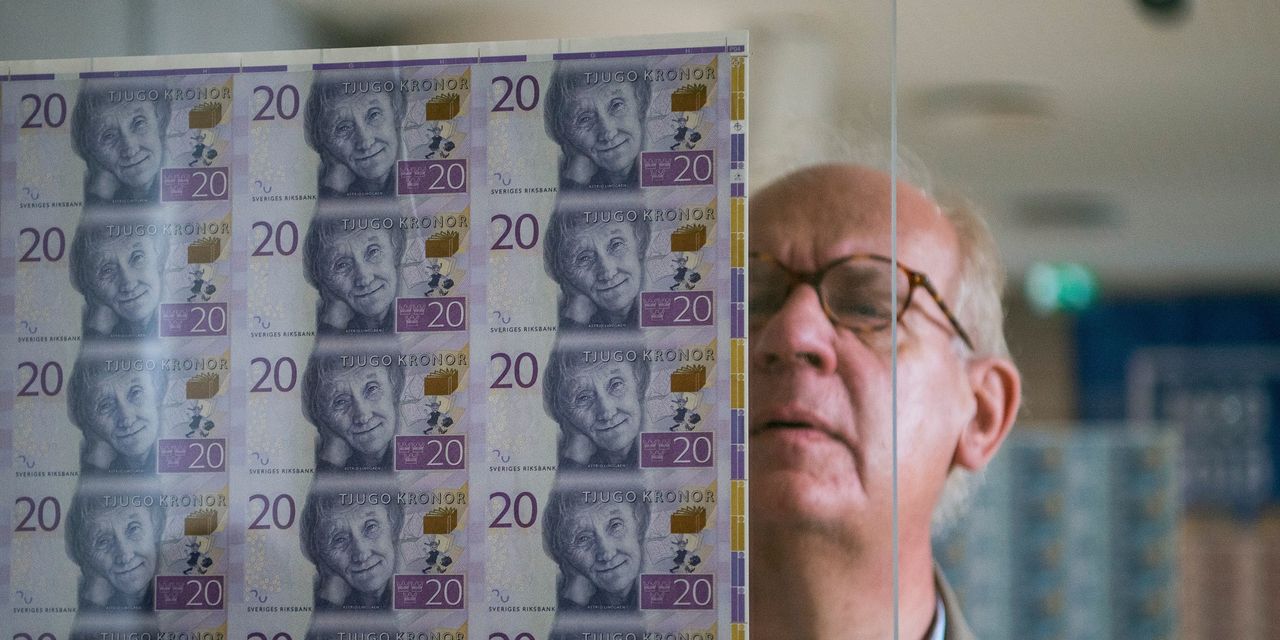 The Riksbank lifted the policy rate from 0.25% to 0.75%, a move that was largely expected, and it expects futher increases, moving the rate closer to 2% by the start of next year. Asset holdings will also “shrink faster than was decided in April,” it said.

The Swedish central bank said the increase comes to ensure inflation will return to target and doesn’t become “entrenched” in the economy. “Inflation has continued to rise rapidly and price increases are spreading throughout the economy,” the bank said. “There have been severe fluctuations in inflation and the inflation prospects are uncertain.”

The euro was largely steady against the Swedish krona EURSEK, -0.08% after the decision, at 10.683 krona.

The Federal Reserve this month raised interest rates by 75 basis points, and the Swiss National Bank raised rates by a half point. The European Central Bank expects to lift rates by a quarter-point next month, with another hike likely in September.

Data released this week has shown Spanish inflation soaring to a 35-year high, while German consumer prices eased somewhat, the region isn’t expected to get many breaks from inflation as Russia’s monthslong war continues to rage in Ukraine, pushing up prices of many vital commodities.