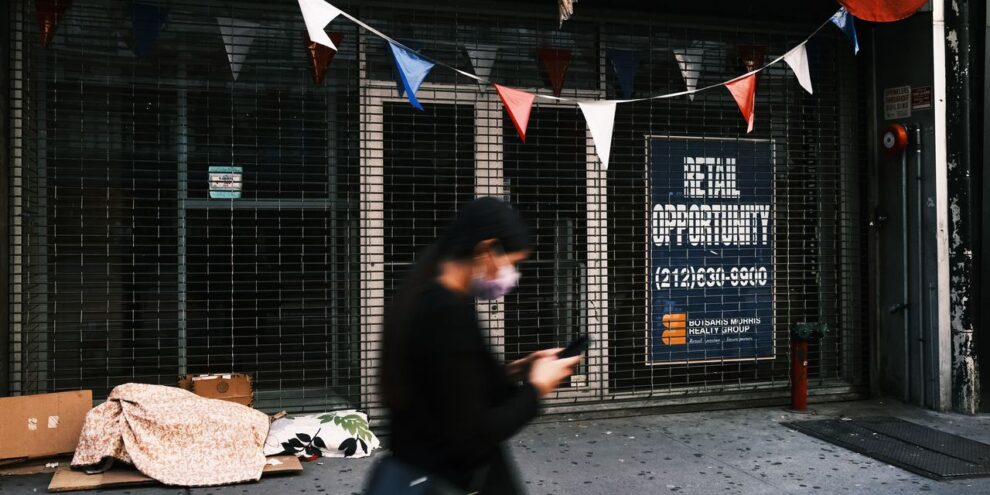 The U.S. economy might have added jobs in January after a decline in employment at the end of 2020, but don't be fooled. The labor market is still struggling to recover from the winter coronavirus onslaught. Read More... 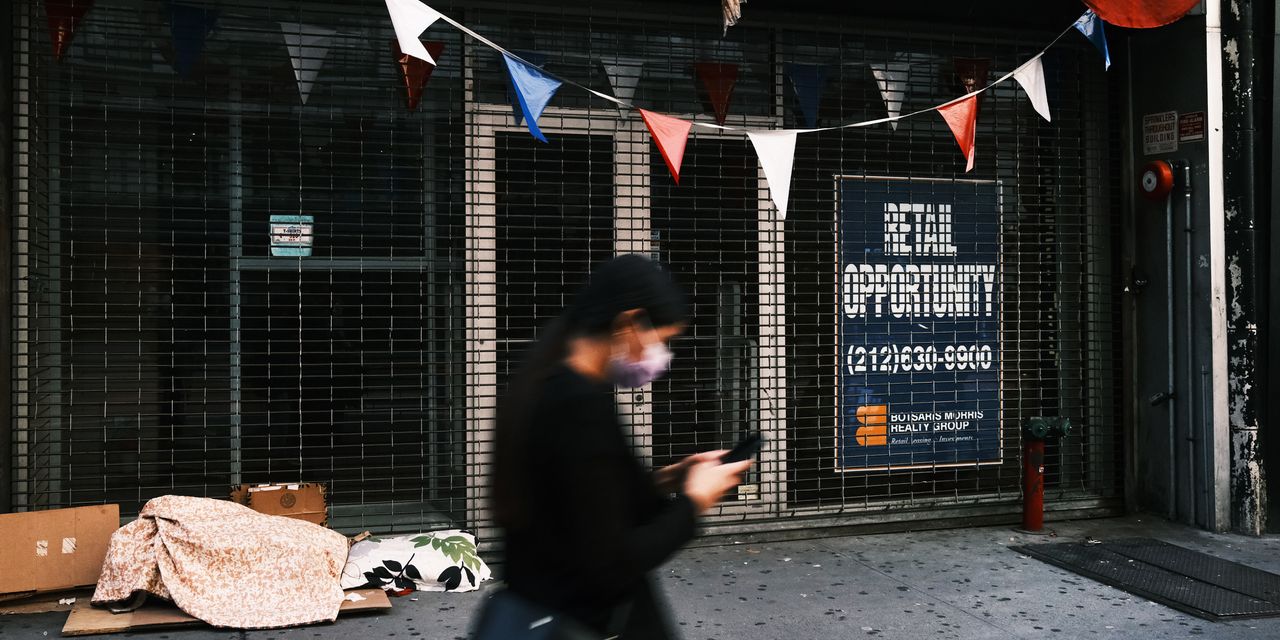 The U.S. economy might have added jobs in January after a decline in employment at the end of 2020, but don’t be fooled. The labor market is still struggling to recover from the winter coronavirus onslaught.

Here’s what to watch in Friday morning’s employment report for January.

The U.S. likely added 55,000 new jobs in January and the unemployment rate was probably flat at 6.7%, according to the forecast of economists polled by Dow Jones and The Wall Street Journal.

Any increase would be welcome after the economy shed 140,000 jobs in December. It was the first decline in eight months and stemmed from a record rise in coronavirus cases.

Some predict an even much larger increase.

How come? For one thing, payroll processor ADP earlier this week said the private-sector created 174,000 jobs in January — three times higher than what Wall Street was looking for.

Almost every January the U.S. actually loses a ton of jobs. Several million on average.

Why so? All those temporary workers hired for the holiday season at retailers, shippers and other businesses are let go after the new year.

Yet instead of reporting massive job losses every January, the government adjusts the employment numbers to give a better sense of how the labor market actually performed absent the huge seasonal swing.

In other words, did hiring actually increase in January if the effects of the holiday season are stripped out? In most years the answer is yes.

The seasonal adjustments this year could be even more pronounced. Companies hired fewer people for the holiday season last year and probably eliminated fewer jobs in January.

The result: Hiring in January could look a lot stronger than it actually is. Some forecasts even suggest as much as a 700,000 increase

February will offer a clearer window in labor market trends, but it doesn’t mean January should be ignored or discounted.

The vast majority of the job losses in December were concentrated in leisure and hospitality — restaurants, hotels, casinos, theaters, theme parks and the like.

Nearly 500,000 jobs vanished last month as some states, most notably California and New York, reimposed restrictions on businesses to combat the coronavirus pandemic.

Some of these jobs were likely recouped in January as restrictions were lifted, and that could have the biggest impact of all on employment.

Other industries such as construction, manufacturing and professional and business services, meanwhile, are likely to maintain their recent momentum.

Hiring has risen in those sectors in each month since a nationwide U.S. lockdown ended last May.

Kohl’s sees holiday-quarter revenue down 10%, but says sales strengthened toward end of January
PayPal valued at over $300 billion for the first time
Comment

Can GW Pharmaceuticals Stock Bounce Back?

Amazon Sues Over Loss of Pentagon Cloud Deal to Microsoft

Personal Finance Daily: People are paying to play online games that encourage them to save, and how one person’s excessive drinking can create financial havoc for others