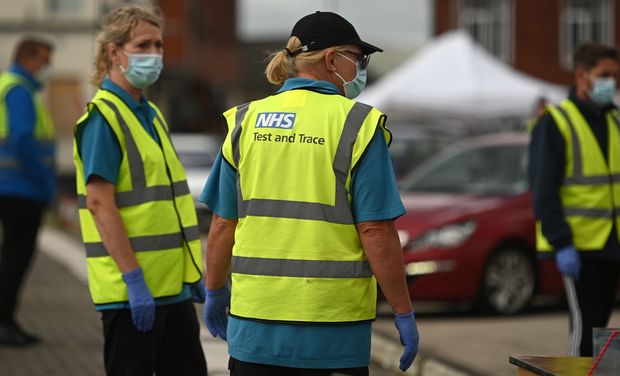 The U.K. jobs market took a step backwards in August, with the unemployment rate edging higher and the number of workers falling. Read More...

The U.K. jobs market took a step backwards in August, with the unemployment rate edging higher and the number of workers falling.

The 73,000 increase in the claimant count — which includes those who are eligible for assistance while still being in a job — was below the 100,000 seen by economists.

The U.K. unemployment rate edged higher to 4.1% from 3.9% in the three months to July, the Office for National Statistics said.

The ONS said the number of employees in the U.K. on payrolls was down around 695,000 compared with March, when the country entered lockdown. In August, payrolls fell by 36,000,

Pawel Adrjan, an economist at online recruitment site Indeed UK, said the data show the U.K. labor market in a “holding pattern” while the Coronavirus Job Retention Scheme continues through the end of October.

“But trouble is bubbling below the surface with redundancies showing the biggest quarterly spike since 2008 – and more likely to come soon,” he said. With job vacancies down by 38% year-over-year, there won’t be positions for these people to come back to.