Businesses paid sharply higher labor costs in the third quarter to produce their goods and services, reflecting higher worker pay and a slowdown in production tied to widespread bottlenecks in the economy. Read More... 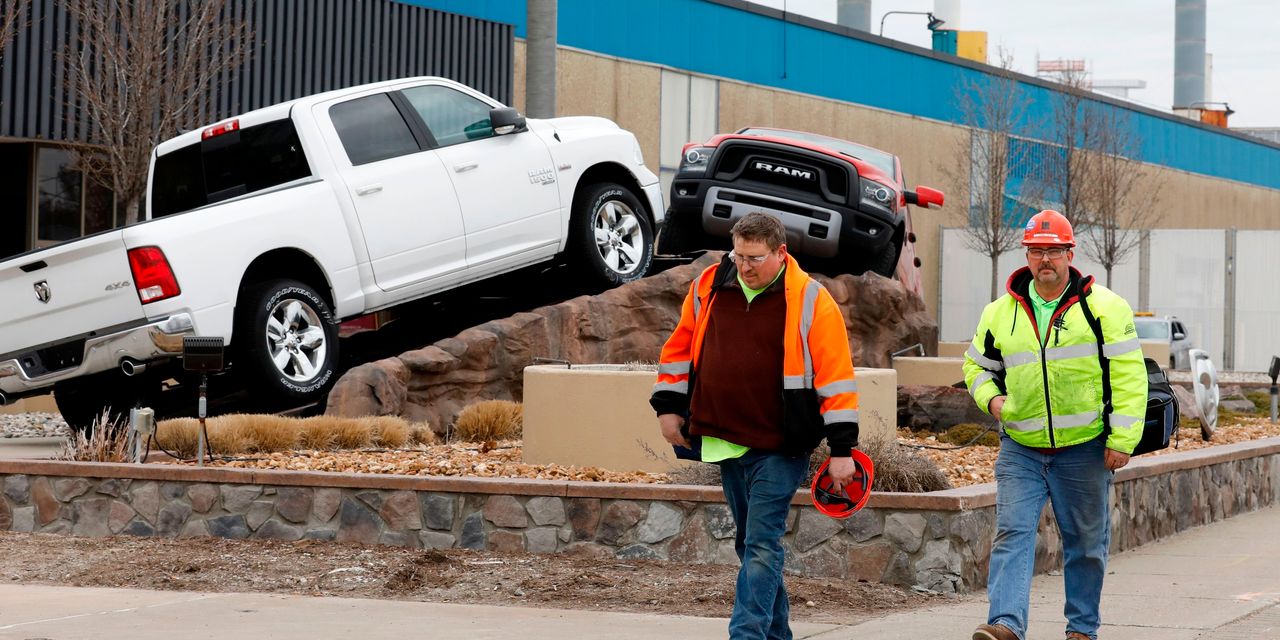 Businesses paid sharply higher labor costs in the third quarter to produce their goods and services, reflecting higher worker pay and a slowdown in production tied to widespread bottlenecks in the economy.

So-called unit-labor costs jumped 8.3% in the period from July through September, the government said Thursday. These costs reflect how much a business spends to produce one unit of output, such as a new car, a keg of beer or a crate of toys.

Companies are paying higher salaries and benefits to attract new workers and hold onto to existing ones amid the biggest labor shortage in decades. The amount of wages and benefits paid to workers rose at a 2.9% pace in the third quarter.

Other measures of labor costs have also risen sharply in the past year. And these costs are starting to feed into the biggest increase in U.S. inflation in 30 years.

At the same time, businesses cannot get enough supplies on time to keep production going at full tilt. So even as hours worked increased 7% in the third quarter, output only increased 1.7%.

As a result, U.S. productivity sank at a 5% annual pace to mark the first decline in three quarters. Productivity is determined by the difference between output and hours worked.

“Much of that reflects the impact of the delta variant,” said chief economist Scott Brown of Raymond James.

It remains to be seen whether the surge in labor costs is sustained.

Major shortages of labor and supplies are widely expected to ease over the next year as the U.S. and global economies return to normal. If so, production would likely speed up and wage increases would moderate.

What’s less clear is what happens to productivity — the key to a higher standard of living. Faster productivity gains allow companies to pay workers more and maintain profits without stoking inflation.

Before the pandemic productivity growth had picked up from very low levels in the prior decade, but it was still running well below historic norms. Low productivity helps explain why the standard of living has improved more slowly in recent times.

More recently the pandemic has made it harder to get a good read on the level of improvement in productivity. The quarterly numbers have been unusually volatile.

Stocks did not react to the report. The Dow Jones Industrial Average DJIA, -0.20% was slightly higher in recent trades.

What Is the Ultimate Future for Bitcoin?
Moderna shares fall after company cuts 2021 forecast for Covid vaccine sales
Comment

Market Extra: Finance is ‘doomed’ to repeat past mistakes without a major diversity shake-up, warns head of industry group

The New York Post: Self-serve soft drinks off the menu for now at Popeyes, Burger King and Tim Hortons

Help Me Retire: I’m retired, my wife isn’t — how should we pay off our $60,000 mortgage before she retires?

The Moneyist: Is it ethical for cruise lines, schools or Broadway to restrict entry to people not vaccinated against COVID-19?