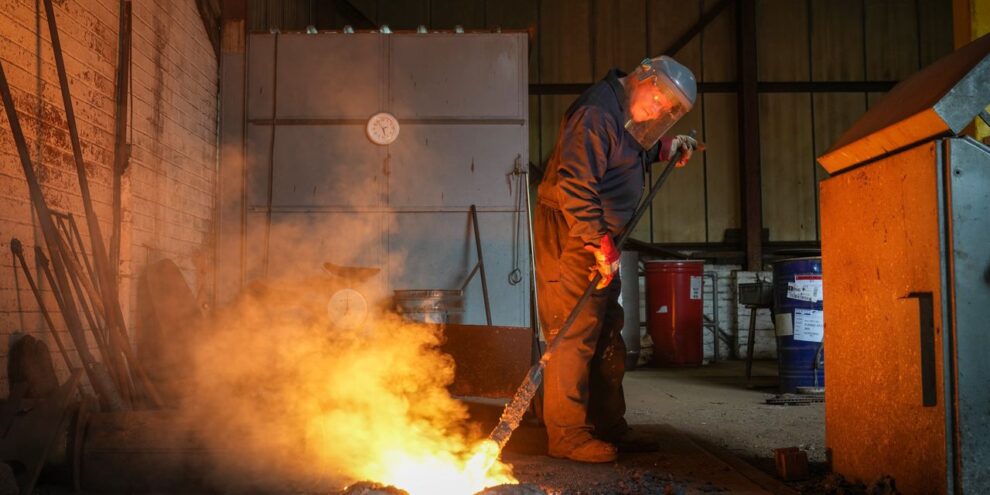 American manufacturers in December matched their slowest pace of growth in 11 ,months as they coped with persistent labor and material shortages and a fresh onslaught by the omicron strain of the coronavirus. Read More...
List: The Top 50 Dividend Stocks 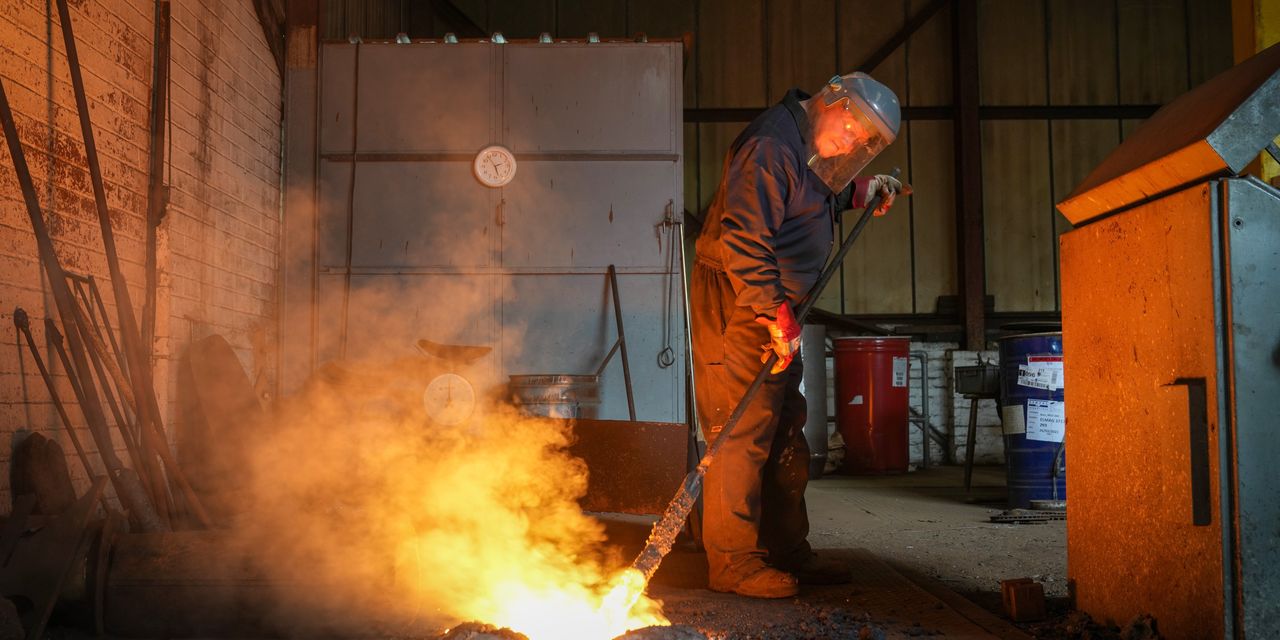 The numbers: American manufacturers grew in December at the slowest pace in almost a year as they coped with persistent labor and material shortages and braced for a fresh onslaught from the omicron strain of the coronavirus.

A closely followed index of U.S.-based manufacturers dropped to 58.7% in the final month of 2021 compared to 61.1% in November, the Institute for Supply Management said Tuesday. That matches the lowest reading since last January.

Economists polled by The Wall Street Journal had forecast the index to slip to 60%.

The ISM index tends to give a good snapshot of the health of the U.S. economy. Any number above 50% signals expansion and readings around 60% are considered exceptional.

Big picture: Manufacturers have plenty of demand for new cars, electronics, furniture and the so forth. What’s been their biggest problem has been obtaining enough supplies, workers and transportation for their goods.

Omicron doesn’t help matters. The very contagious strain is likely to make it harder for manufacturers to keep production lines going at full tilt over the next few months due to employees missing work after catching the virus, said Timothy Fiore, chairman of the survey.

“We’re going to have to fight through it for the next couple of months,” he said.

Yet manufacturers have been less affected by the coronavirus than businesses that deal with customers face to face. “We’ve learned to live with it,” Fiore said.

Key details: New orders and production both slipped in December, but there were signs that widespread shortages were starting to ease.

The backlog of orders has fallen well below a record high set last spring, for instance, and the delivery of goods sped up from very low levels.

Inventories are also starting to be rebuilt and rapid price increases that are contributing to high U.S. inflation appear to be softening.

“Price increases appear to be slowing. Lead times are shrinking slowly, and inventories are growing,” said a senior executive at a company that makes fabricated metal products. “I hope we have reached the top of the hill to start down a gentle slope that lets us get back to something that resembles normal.”

A gauge of employment, meanwhile, rose to an eight-month high of 54.2%.

The agonizingly slow progress in all those areas, however, is also being threatened anew by omicron. The virus will add to the stress until the current surge in cases lets up.

What they are saying? “The surge in domestic virus cases to more than one million per day could deal a more significant blow to manufacturing output, as significant numbers of workers are forced to stay at home,” said Andrew Hunter, senior U.S. economist at Capital Economics.