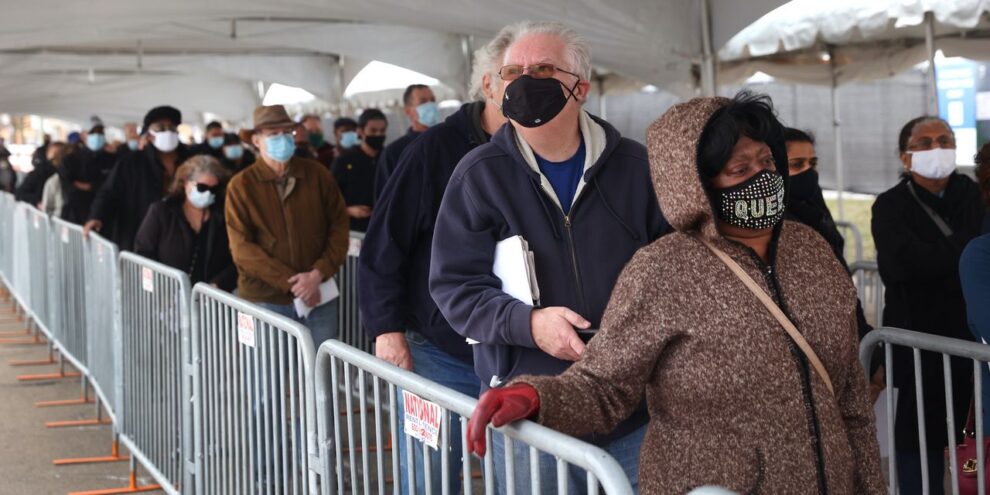 U.S. consumer sentiment rose to 83 in early March , the highest level in a year, according to a report from the University of Michigan released on Friday. Read More... 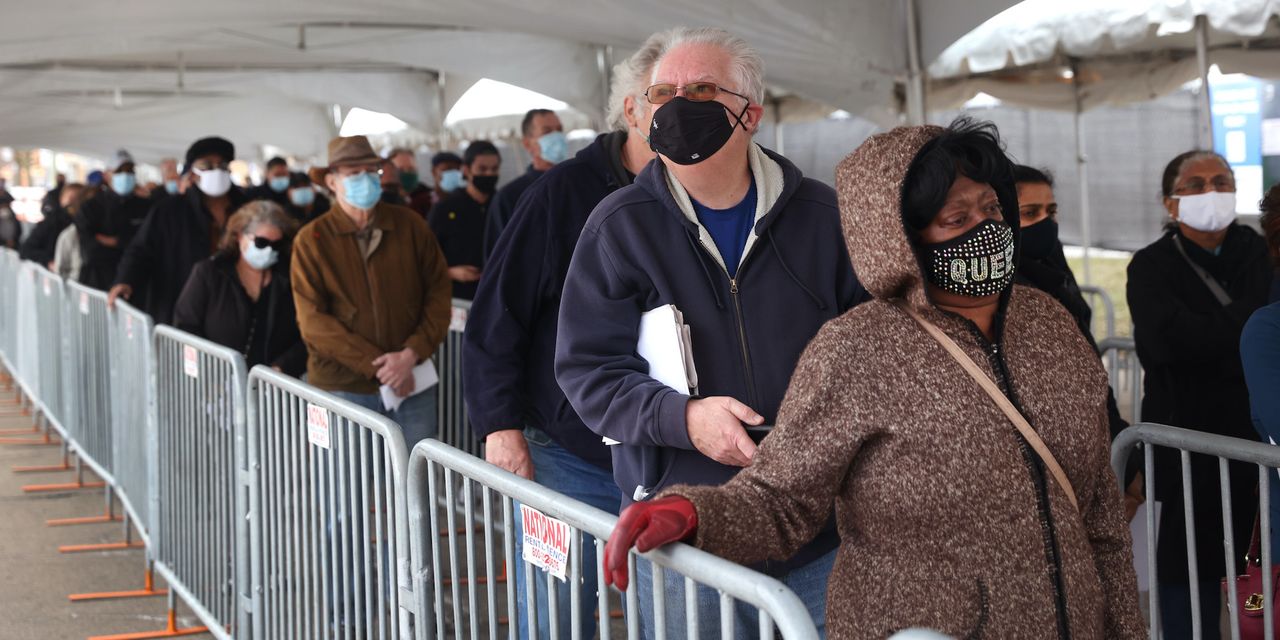 The numbers: The initial reading of consumer sentiment jumped to 83 in early March, according to an index produced by the University of Michigan.

That is the highest level in a year.

Economists polled by the Wall Street Journal had forecast the index would rise to 78.9.

What happened: The index of current economic conditions rose to 91.5 in early March from 86.2 in the prior month.

The index of longer-run expectations rose to 77.5 from 70.7 in February.

Big picture: Anticipation of the $1,400 stimulus checks in President Joe Biden’s relief package fueled consumer confidence, University of Michigan researchers said. Release of the checks this weekend should boost sentiment further in the final reading at the end of the month. Sentiment is improving as COVID-19 cases retreat and more Americans are vaccinated. About 29% of the U.S. population has now received at least one dose of vaccine, according to the CDC and other data sources.

Need to Know: Amid the GameStop-led frenzy, Jefferies says there’s ‘plenty of air’ to come out of riskier assets, but another strategist says wait to buy the dip

TaxWatch: Bill Gates says he’s happy to pay $20 billion in taxes, but Warren’s plan will make him ‘do a little math on what I have left over’