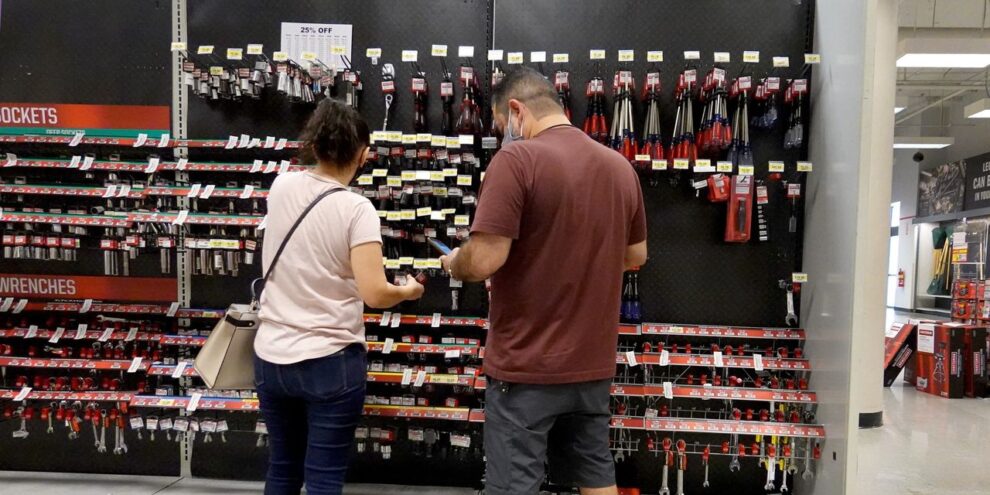 Sales at U.S. retailers such as Wal-Mart and Amazon rose in October at the fastest pace in seven months in another strong show for the economy, but high inflation also exaggerated the amount of spending. Retail sales surged 1.7% last month. Read More... 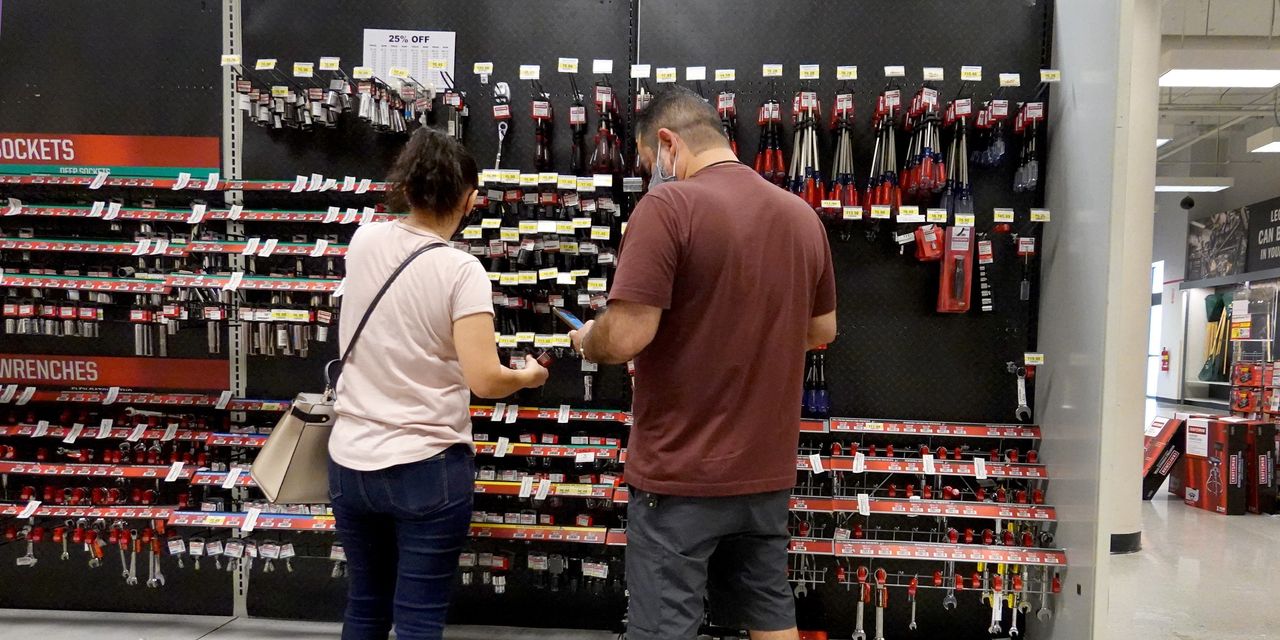 The numbers: Sales at U.S. retailers such as WalMart and Amazon rose in October at the fastest pace in seven months in another strong showing for the economy, but high inflation also exaggerated the amount of spending.

Retail sales surged 1.7% last month, the government said Tuesday. That’s the biggest gain since March when the government doled out billions in stimulus money to families.

Economists polled by The Wall Street Journal had forecast a 1.5% increase.

Retail sales are a big part of consumer spending and offer cues on the strength of the U.S. economy. Sales have risen sharply this year and retailers are expecting a end to the year even with the pandemic lingering.

The retail figures are seasonally adjusted.

Read: Mystery of missing millions the only blemish on a strong U.S. jobs report

Big picture: Most Americans saved money during the pandemic and they have plenty to spend. That’s the good news for a U.S. economy that relies heavily on consumer spending to fuel growth.

The bad news? Americans are paying more for almost everything amid the biggest surge in U.S. inflation in 31 years. And some products such as new cars are harder to find.

Read: High inflation is eating up the budgets of American households

High prices and ongoing shortages are expected to persist into 2022 and could mar what was shaping up to be the strongest holiday shopping season in years.

Market reaction: The Dow Jones Industrial Average DJIA, -0.04% and S&P 500 SPX, -0.00% were set to open higher in Tuesday trades. Stocks have been hitting at record highs in the past few weeks.

Brett Arends’s ROI: This surprising state is now a No. 1 retirement destination