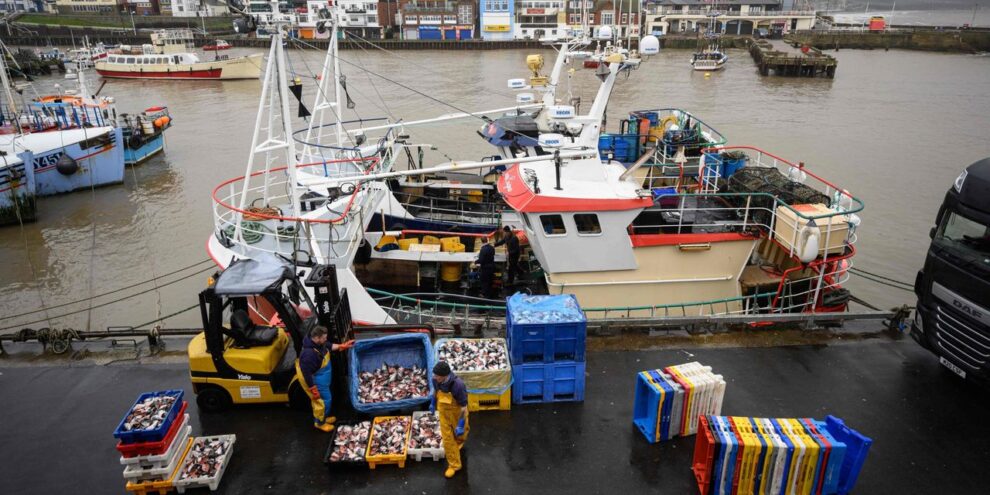 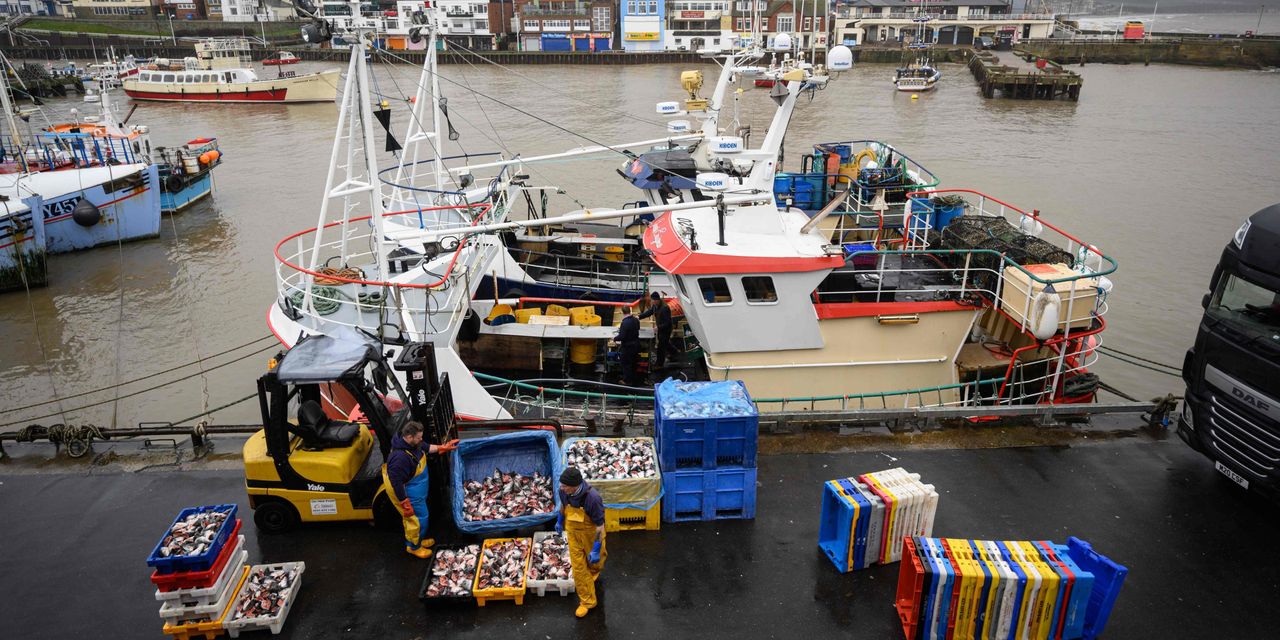 The numbers: The U.S. trade deficit in goods soared almost 18% in March to a record $125.3 billion, reflecting America’s huge demand for imported goods and rising prices tied to high inflation.

An early or advanced look at the trade gap in goods showed that it rose sharply from $106.3 billion in February, the Census Bureau said. That was also a record.

Last year, the U.S. posted the largest trade deficit ever. The goods deficit topped $1 trillion for the very first time.

Exports have rebounded more slowly, but they have also risen to all-time highs.

An advanced estimate of wholesale inventories, meanwhile, showed a 2.3% increase in March. Retail inventories rose 2%, according to an early estimate.

Economists predict GDP grew just 1% in the first quarter following a 6.9% gain in the final three months of 2021. The preliminary report comes out Thursday.

The sharp increase in retail and wholesale inventories, however, could spur some economists to raise their forecasts. Higher inventories add to GDP.

Whatever the case, the economy is still expanding at a steady pace, and it’s mostly been mostly undisturbed by ups and downs in the trade numbers.