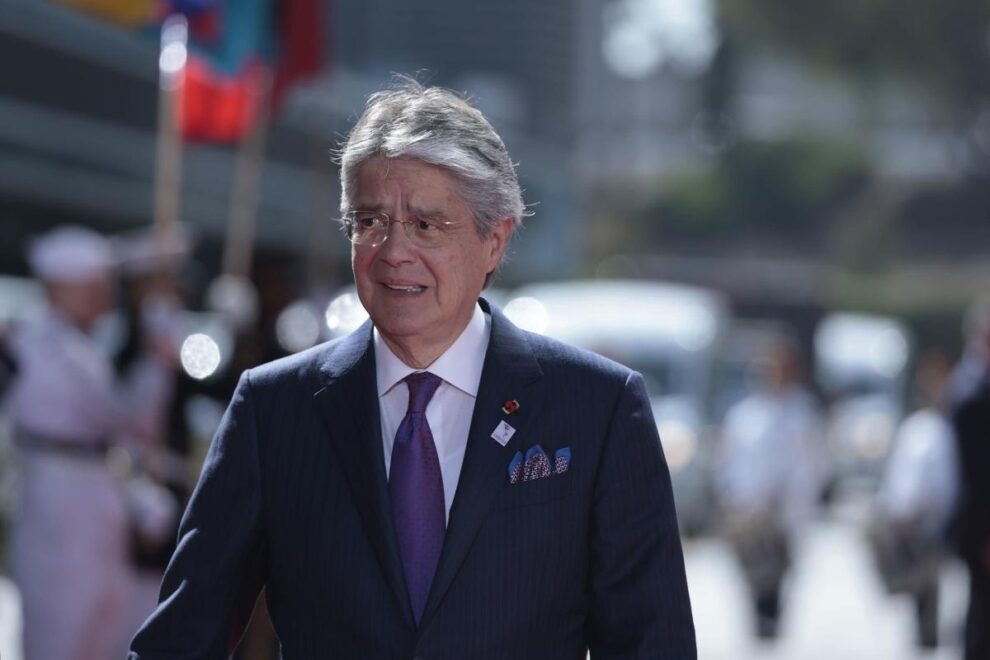 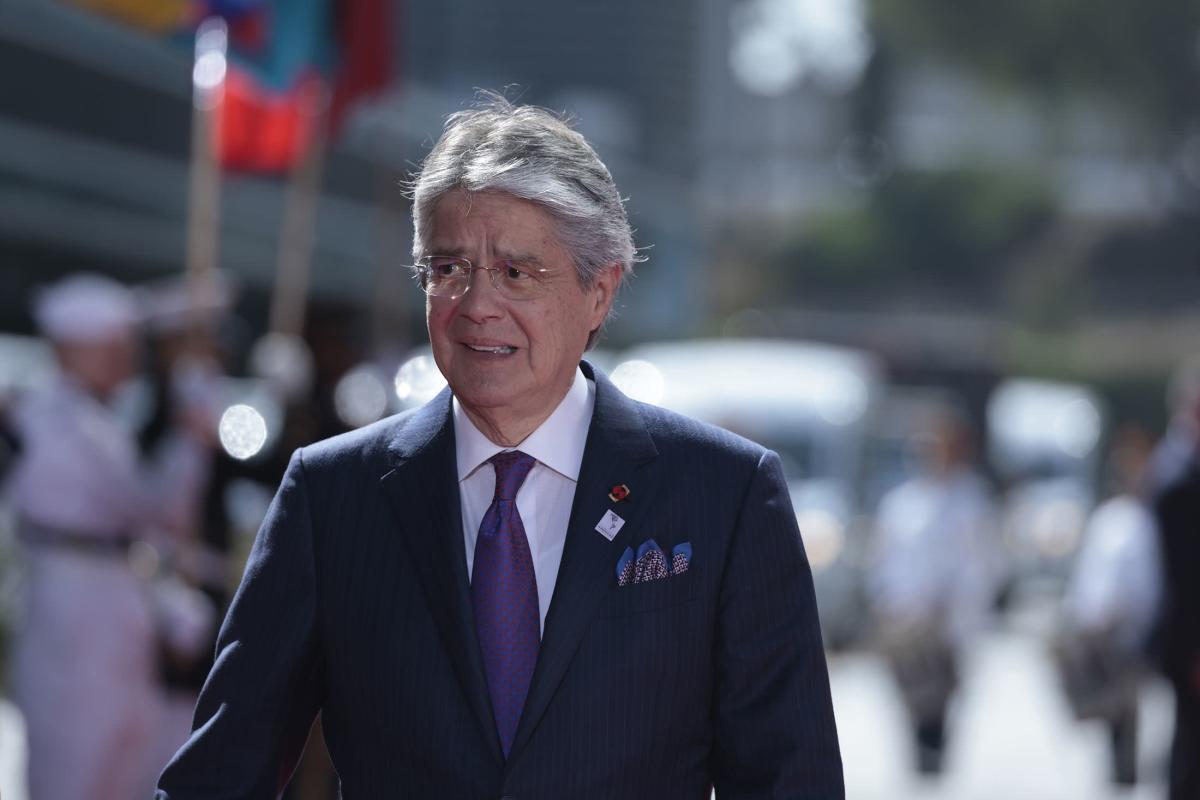 (Bloomberg) — Ecuador President Guillermo Lasso survived an impeachment vote late Tuesday after a hard-left opposition party failed to rally other smaller groups in congress to oust him as his government moved to make concessions to diffuse the political crisis.

With only 80 of 137 lawmakers voting to remove Lasso, the impeachment attempt failed to clear the 92-vote hurdle needed to remove the president from office. Another 48 lawmakers rejected the motion, with nine abstaining after a session that lasted about 12 hours and included three voting attempts.

“We defended democracy and now we must recover peace,” Lasso said in a Twitter post after the final vote tally. “In spite of the coup attempts, today the country’s institutionality prevailed.”

Revolucion Ciudadana, the biggest bloc in the congress with 47 seats, was seeking to impeach the embattled former banker amid a“grave political crisis and internal commotion,” as stipulated in Ecuador’s constitution.

Lasso’s political survival comes as the government offered concessions worth more than $600 million, including lowering fuel prices, to try to dissipate the violent social unrest that has paralyzed the Andean country since mid-June. His administration spent Monday negotiating with some of the indigenous groups led by umbrella organization CONAIE that have been protesting over rising prices of fuel and food.

An overnight attack on an oil convoy near Shushufindi left one soldier dead and seven injured, the defense ministry said, leading Lasso to cancel the negotiations on Tuesday.

“We will not negotiate with those who hold Ecuador hostage,” the president said in a short video around midday, adding that he will only speak to “legitimate representatives” of indigenous communities.

The demonstrations have disrupted oil production and become the biggest political crisis for the market-friendly president, who took power over a year ago with a pledge to stabilize the economy and promote foreign investment and free trade agreements. Protesters seek additional fuel subsidies, ending the government’s plans to privatize state assets and a moratorium on new oil and mining projects, among a total 10 demands.

The country’s dollar bonds have sunk nearly 22% this month alone, pushing yields up to 14%. The extra yield investors demand to own the bonds over US Treasuries stands at 11.73 percentage points, a level considered distressed and at risk of non-payment.

That’s a quick reversal from a stellar performance for the country in the bond market early this year.

Even after surviving impeachment, Lasso will remained politically weakened by the crisis, leaving the president “very vulnerable to future unrest and impeachment efforts,” Eurasia Group’s analysts Risa Grais-Targow and Yael Sternberg wrote before the vote.

Across Latin America, accelerating inflation and diminishing income are threatening governments and prompting an up-tick in subsidies to soften the blow on a population that is emerging from the pandemic more unequal and poorer. The indigenous groups leading the Ecuador protest paralyzed the country in 2019 with similar actions against then president Lenin Moreno.

In neighboring Peru, President Pedro Castillo, a school teacher and union organizer with scarce experience in nationwide politics before reaching the presidency less than a year ago, already survived two impeachment attempts amid a slump in his approval rating. Some lawmakers are still pushing for Castillo’s removal on the grounds of treason to the country.

Ecuador’s protests hit an economy that has still not fully recovered from the Covid-19 pandemic. The energy ministry said on Sunday that oil production would likely stop in 48 hours due to protesters’ attack on oil facilities and the industry’s supply lines.

In addition, the Health Ministry warned that hospitals in Cuenca, Ecuador’s third largest city, are running short of medical oxygen because of road blocks.