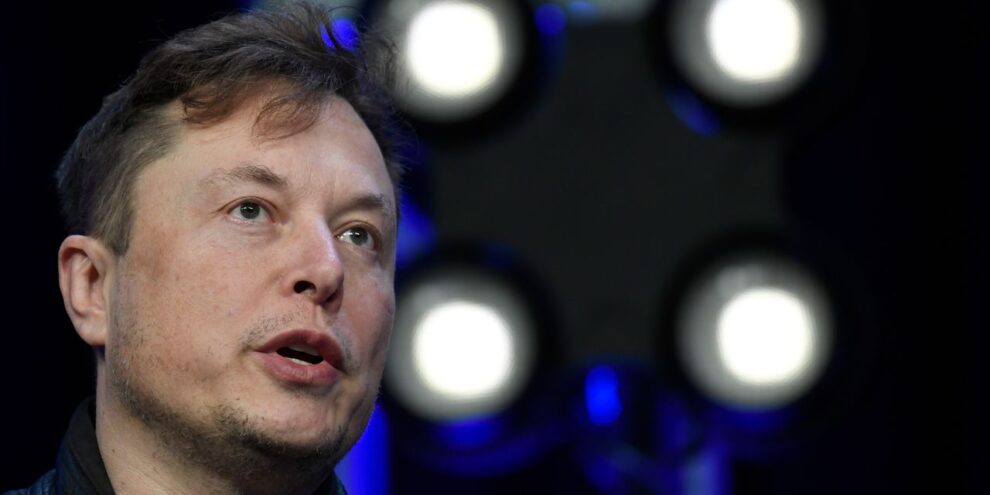 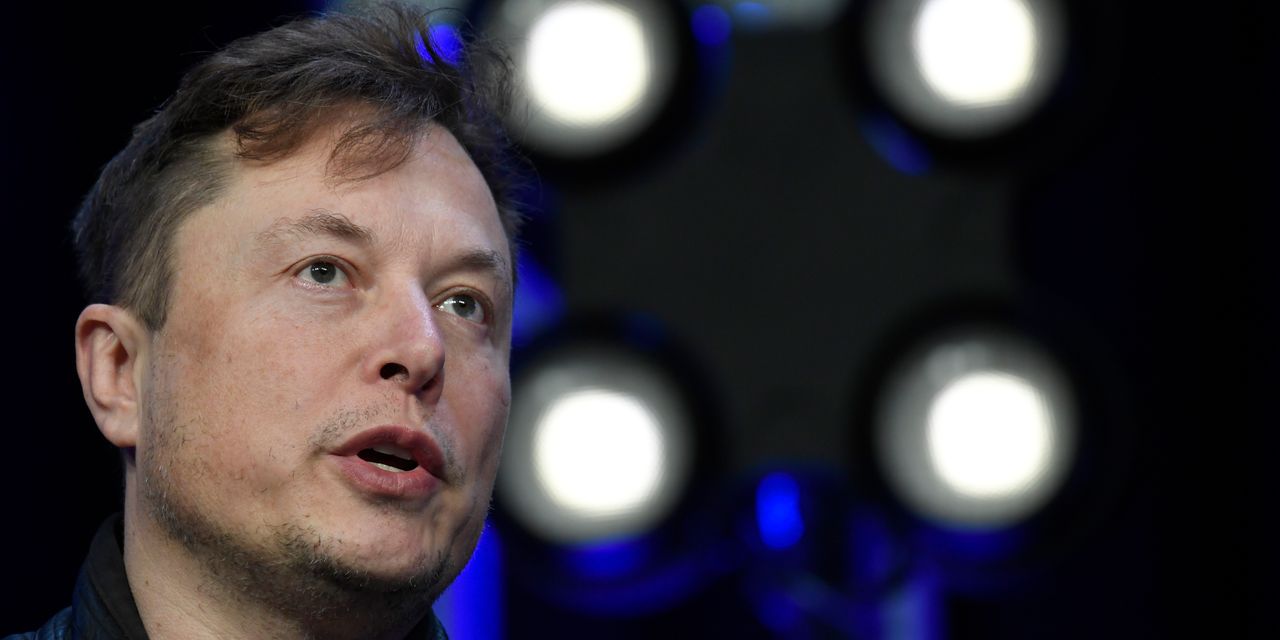 The Wall Street Journal, Washington Post and others reported, based on unnamed sources, that the top executives of Twitter TWTR, +0.66% were fired and escorted from the building, including Chief Executive Parag Agrawal, Chief Financial Officer Ned Segal and Vijaya Gadde, head of legal policy, trust and safety.

Opinion: Twitter stood up to Elon Musk and won, but will it feel like a win once he owns it?

The acquisition ends months of legal wrangling after Musk, the billionaire CEO of Tesla Inc. TSLA, +0.20% and SpaceX and a frequent Twitter user, offered to buy Twitter in April. After reaching an agreement with Twitter’s board to buy the social media company for $44 billion, Musk tried to back out of the deal and Twitter sued him. He faced a Friday deadline to complete the deal or face trial.

Thursday morning, Musk signaled a deal was imminent when he tweeted a statement aimed at assuring advertisers, some of whom might be concerned about his plans for content moderation. Musk has said one of his motivations for buying the platform is related to complaints about censorship, mostly from people who have been banned because they have violated Twitter’s terms of service.

“Twitter obviously cannot become a free-for-all hellscape, where anything can be said with no consequences!” Musk said in his statement to advertisers Thursday.

Twitter shares have rallied 26% over the past month, closing Thursday at $53.70, close to the $54.20 share price Musk agreed to pay in April.