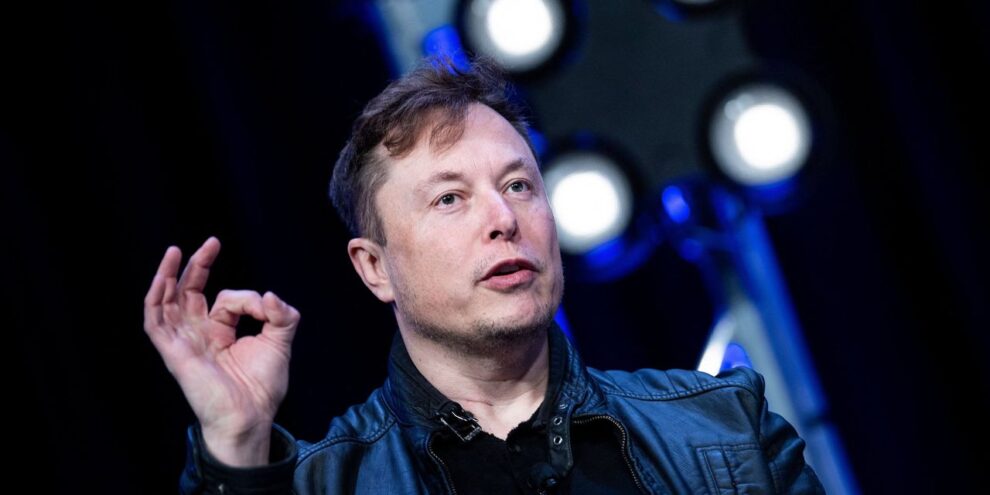 Elon Musk polled his Twitter followers about whether he should sell Tesla Inc. stock, but his plans to sell were already in progress. Read More... 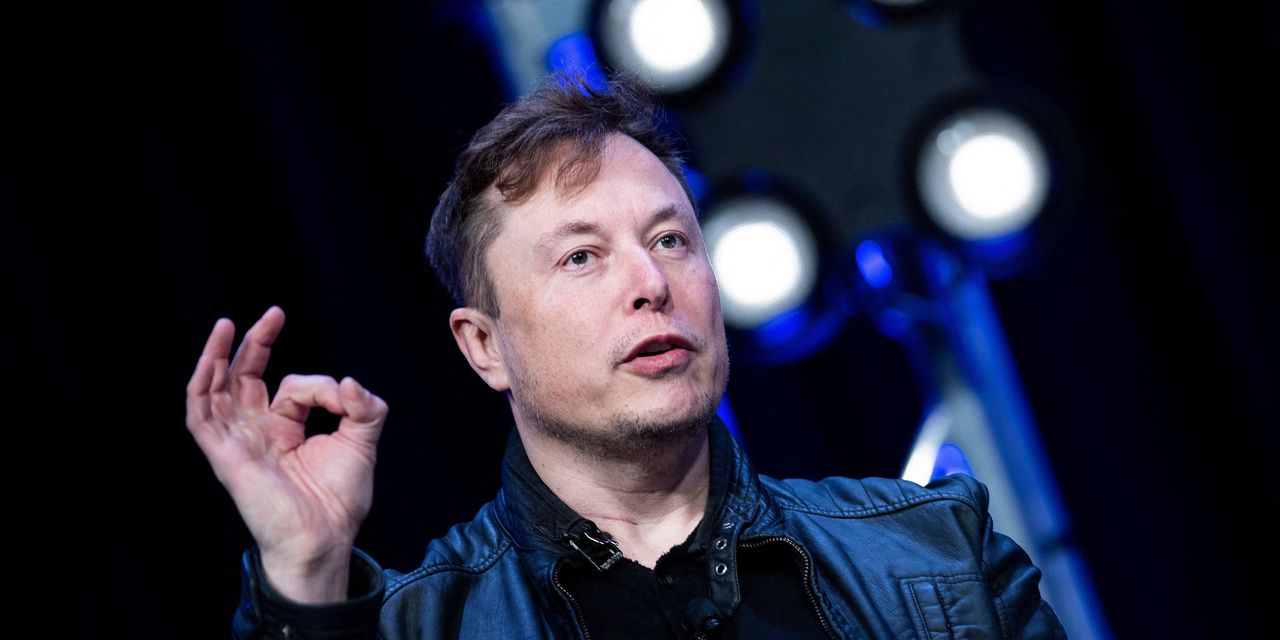 Elon Musk has sold roughly $5 billion in Tesla Inc. stock so far this week, and may not be done.

Filings made public by the Securities and Exchange Commission on Wednesday afternoon showed Musk selling more than 4.5 million Tesla TSLA, -2.83% shares for about $4.997 billion. If he lives up to a promise on Twitter Inc. TWTR, +0.52%, he would sell at least 12.5 million more shares.

The world’s richest man asked his more than 60 million Twitter followers if he should sell 10% of his stock on Saturday, and said he would abide by the results. More than 3.5 million votes were cast, with “yes” winning. Musk had more than 170 million shares of Tesla as of the weekend, which would put him about a quarter of the way toward selling 10% of those shares.

It would be less if Musk doesn’t count the sales he made on Monday, which was part of a plan put in place on Sept. 14, well before the Twitter poll. Musk exercised 2.1 million options that were about to expire and sold more than 930,000 of them, raising $1.1 billion in order to pay taxes on the option exercise.

Musk then sold more than 3 million shares on Tuesday and about half a million shares on Wednesday in 215 separate transactions that collectively netted $3.88 billion. Unlike the Monday sale, these sales were not part of a pre-planned stock sale, known as a 10b5-1, according to the SEC filings.

Musk had previously acknowledged publicly that he would need to sell some Tesla shares for tax purposes, and stands to reap a lot more Tesla stock in the years ahead. The Tesla board gave him performance awards in 2018 with qualifying benchmarks set around market capitalization and other factors, some of which have already been reached.

Tesla is expected to break $50 billion in annual sales for the first time this year, after growing revenue more than 28% and eclipsing $30 billion for the first time in 2020. Last year was also the first profitable year in Tesla’s history, and the company maintained profitability long enough to gain acceptance to the S&P 500 index SPX, +0.72% earlier this year.

Tesla shares gained 2.7% in after-hours trading Wednesday following the release of the SEC filings that detailed the $1.1 billion stock sale; the other filings were posted after the extended session closed.

Brett Arends’s ROI: Your diet isn’t just making you obese, it could be speeding up cognitive decline
Project Syndicate: The culprit for high inflation? Too much efficiency
Comment

The Big Move: My husband and I are planning to give our daughter a home for the New Year. Are we making a mistake?

Why Macy's Rose as Much as 11% Higher on Friday