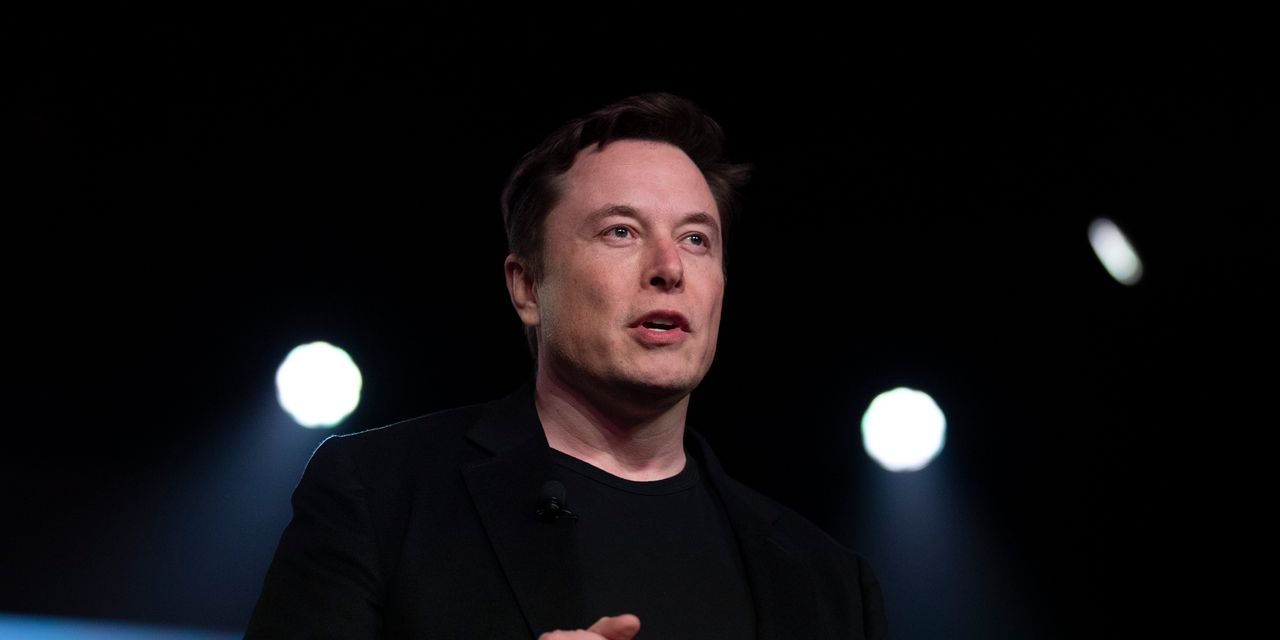 Elon Musk said Thursday he “would prefer to stay out of politics” after Texas Gov. Greg Abbott cited Musk’s support as he defended the state’s restrictive new anti-abortion law.

In an interview with CNBC, Abbott said there are many companies that find Texas appealing, and that a new bill limiting voting access and the near-ban on abortion are unlikely to derail the state’s economic growth.

Read more: Texas abortion law: Women will have to travel 496 miles on average round trip to get an abortion out-of-state

Abbott cited Musk — whose companies, Tesla Inc. TSLA, -0.23% and SpaceX, have Texas facilities — as an example.

In a tweet about two hours after that interview, Musk tried to avoid controversy.

“In general, I believe government should rarely impose its will upon the people, and, when doing so, should aspire to maximize their cumulative happiness,” Musk tweeted. “That said, I would prefer to stay out of politics.”

Tesla is building a plant near Austin, and last year threatened to move its headquarters from California to Texas. SpaceX has launch and testing facilities in Texas, though it, too, is headquartered in California. Musk himself moved to Texas last year.

Last year, Musk engaged in a high-profile dispute with California health regulators over COVID-19 restrictions and defied rules in reopening Tesla’s Fremont, Calif., plant, daring local authorities to arrest him. Alameda County, where Fremont is located, eventually agreed to a deal with Tesla, allowing it to reopen.

In 2020, Musk made campaign donations of $2,800 each to four Democrats and three Republicans, according to OpenSecrets.org, including Sen. John Cornyn, R-Texas, and Sen. Chris Coons, D-Del.

The Tell: ‘Rich Dad, Poor Dad’ Robert Kiyosaki: These three investments will help you ‘prepare for the worst’

Why it may be too late to chase defense stocks as Iran strikes U.S. bases

Central banks have no expertise in climate change