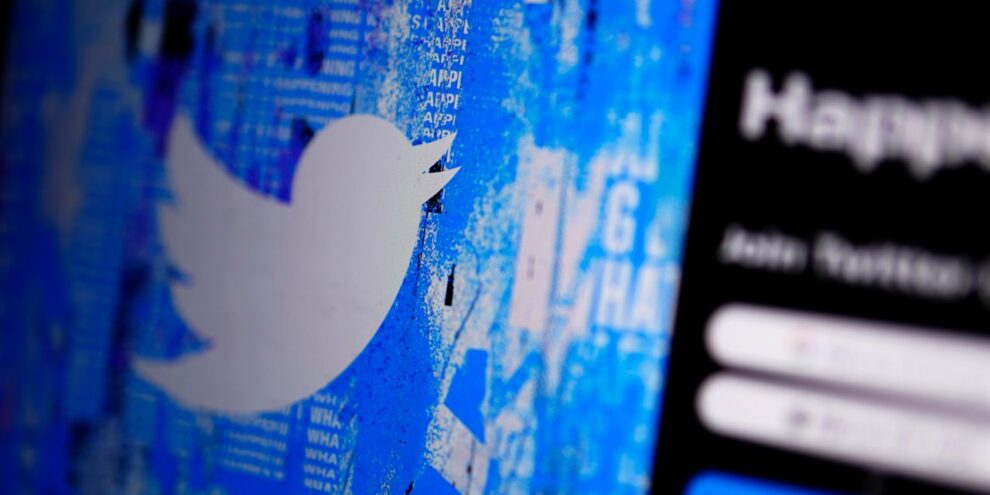 Twitter plans to restart its Twitter Blue subscription program Monday with new rules and, in one case, a new price. Read More... 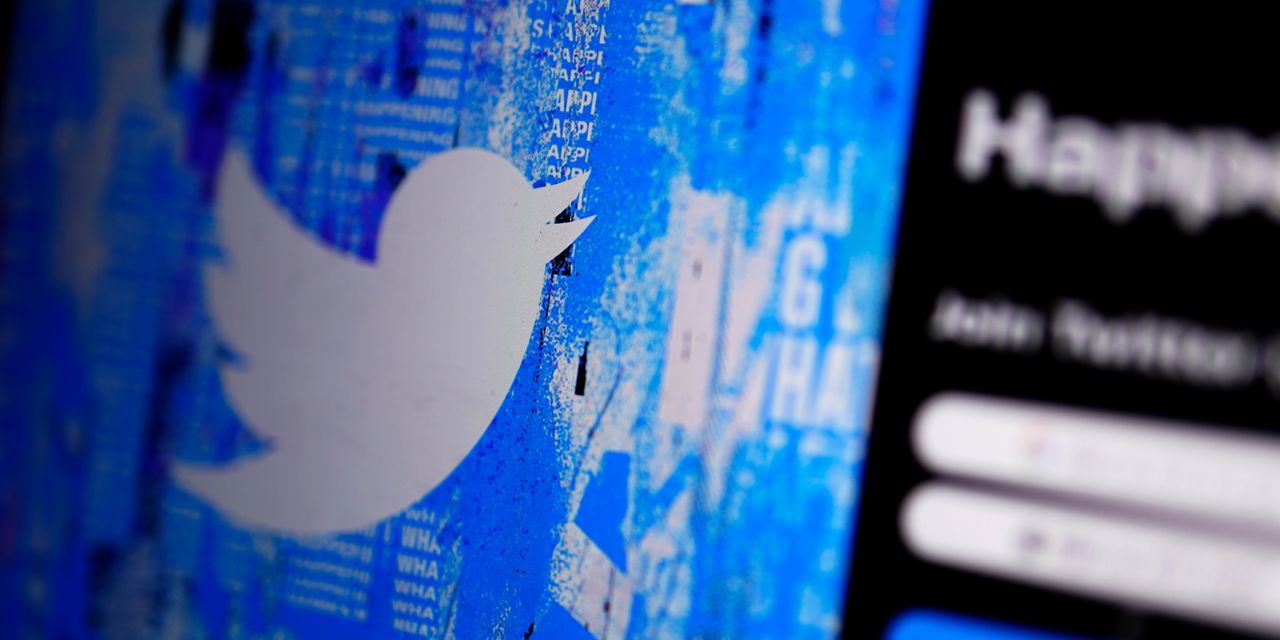 Twitter plans to restart its Twitter Blue subscription program Monday with new rules and, in one case, a new price.

After acquiring Twitter, Elon Musk quickly moved to revamp the Twitter Blue service so that people who paid for the subscription would get the blue verification symbol previously reserved for confirmed accounts of notable figures or companies. That feature was quickly exploited by users who sought to show how easy it was for anyone to impersonate famous individuals and businesses, leading to a pause in the service.

Now it is coming back with what Twitter views as safeguard features. The company said in a Saturday tweet that while users will still get the blue verified icon when they pay for Twitter Blue, they’ll temporarily lose it after changing their handle, display name or profile picture “until their account is reviewed again.”

See also: Want a cooler Twitter handle? You may soon get the chance to snag a status symbol.

Twitter also recently added “Official” labels under the names of some particularly notable verified accounts, and the company said Saturday that it would start changing that to “a gold check mark for businesses, and later in the week, a gray one for government and multilateral accounts.” Musk teased such a verification system late in November.

Musk bumped up the price of Twitter Blue to $7.99 from $4.99 when he took over the company, and the price is slated to go higher yet for those who subscribe to the service through the iOS app on an Apple Inc. AAPL, -0.34% mobile device.

The increased charge for those buying Twitter Blue through the app is intended to offset Apple’s 30% cut of in-app purchases of digital services for the first year, and a 15% cut thereafter.

See more: Elon Musk and Twitter may not be done taking it to Apple

Late last month, Musk groused about iPhone maker’s fees; however, he said that he had resolved any apparent “misunderstanding” with Apple CEO Tim Cook about Twitter potentially being removal from the App Store.

This iteration of the Twitter Blue subscription comes with the ability to edit tweets, upload 1080p video, and view tweets in reader mode. The company teased that soon, Twitter Blue subscribers would have their tweets prioritized in replies and search, among other forthcoming features.

Musk has complained about bots proliferating on Twitter and drowning out community dialogue. He has stated that he views Twitter as a digital town square and, in the past, he has accused Twitter of silencing public discussion.

Musk has since restored the account of former President Donald Trump and urged him to tweet. He also has released a trove of files that he says reveal the prior biases of Twitter’s prior management.

Read: Want to own Twitter’s kitchen equipment or office chairs? Here’s your chance

Musk’s Twitter turnaround tactics, however, have raised eyebrows and have included the elimination of half of the company’s 7,500 staff.

Twitter reportedly is under revenue pressure amid a tougher advertising climate for social-media platforms in general, as well as some wariness on the part of advertisers to buy space on the platform amid its transition.