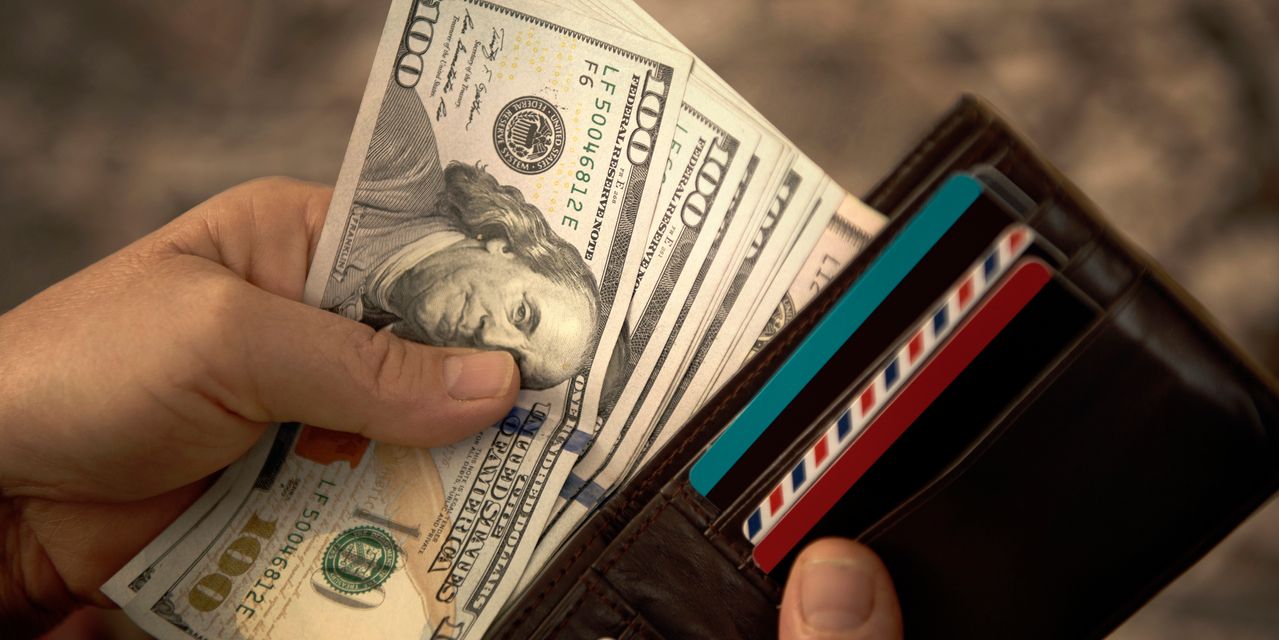 Senators James Lankford (R-OK) and Michael Bennet (D-CO) introduced the Enhancing Emergency and Retirement Savings Act of 2021, which would allow 401(k) participants one penalty-free distribution of up to $1,000 each year to deal with financial emergencies.

The rationale is that low-paid workers are more likely to save if they know they have access to their money if they should need it. Indeed, the empirical evidence clearly shows that employees are more likely to participate in and to contribute more to a plan that offers loans. That makes sense. People feel better if they think their money is not totally locked up.

Read: Worried about retirement? Welcome to the club

And, certainly, access is an important consideration behind using Roth accounts — where participants can withdraw their own contributions without penalty — for the Auto-IRA programs up and running in California, Illinois and Oregon.

My favorite idea for access, however, is an old plan put forth in the 1990s by the late Franco Modigliani, an MIT economics professor and Nobel laureate, and Francis Vitagliano, an employee benefits practitioner and friend. Under the Modigliani-Vitagliano plan, employees could have convenient access to a limited amount of their 401(k) money through a credit card.

The proposal was criticized by all factions at the time, many of my colleagues still think it’s a terrible idea, and it has failed commercially. But I liked it then, and I still like it. So, let me try again.

The credit card proposal would involve no hassle or expense for the employer. It would be administered by a third party, such as Master Card MA, +0.29%, Visa V, +0.41%, or American Express AXP, +0.63%, so any cost would be paid by the credit card user.

Read: Why someone 30 years older than you — or younger — could be the key to your next job

The card would be great for employees. Credit card users who don’t pay their full balance each month face average interest charges of about 16%. Low-income households often turn to “payday” lenders, who charge considerably more. With a 401(k) card, the cost would be the market-based interest rate on the 401(k) loan and a service charge, considerably less than current arrangements.

Wouldn’t such a product undermine retirement saving? No. The loans could be limited to a maximum of, say, $5,000, and they would have to be paid back in a maximum of five years as prescribed by the Department of Labor and the Internal Revenue Service. If the loan were not repaid, it would be considered a withdrawal and subject to taxes and penalties.

Wouldn’t such a product just encourage people to run up more credit card debt? Again, no. The average consumer already has 3 or 4 credit cards and receives weekly solicitations to add to that supply. They can already borrow more than they are currently borrowing, as evident in the fact that the lines of credit are several times larger than the average credit balance outstanding. There is no reason or evidence to suggest one more credit card would increase overall borrowing. On the other hand, if consumers gain access to a card with better rates, they tend to consolidate their debts. Such consolidation could well occur with a 401(k) card.

So I think the product is great. But in addition to the widespread theoretical opposition, it was a commercial failure. The 401(k) credit card was presented to the market in 2012, using a Visa card. The card was accepted and implemented by approximately 20 employers and offered to their 401(k) participants. The employers were small, with 25-150 employees. Less than 20 participants in total (over a period of approximately one year) set up a 401(k) card account, and these accounts saw very little activity. After approximately 18 months, the 401(k) card project was terminated.

But I don’t think that should be the end of the story. 401(k) plans need to be revamped. Auto-enrollment and auto-escalation in default contribution rates need to be mandatory components of these plans. Why not make the credit card a default in the revamped plan?

The Moneyist: ‘I don’t want to be taken advantage of’: My boyfriend moved in during the pandemic and pays me $400 a month
Russian hackers reportedly targeted Republican National Committee
Comment

Outside the Box: Looking for the stock market’s top? No one will ring a bell to tell you it’s arrived

This month the U.S. economy will have been growing for a record 121 months – what could cause a recession ?