More than two decades after the epic browser wars of the 1990s, Microsoft's Explorer will finally join Netscape Navigator in the great scrap heap of history. Read More... 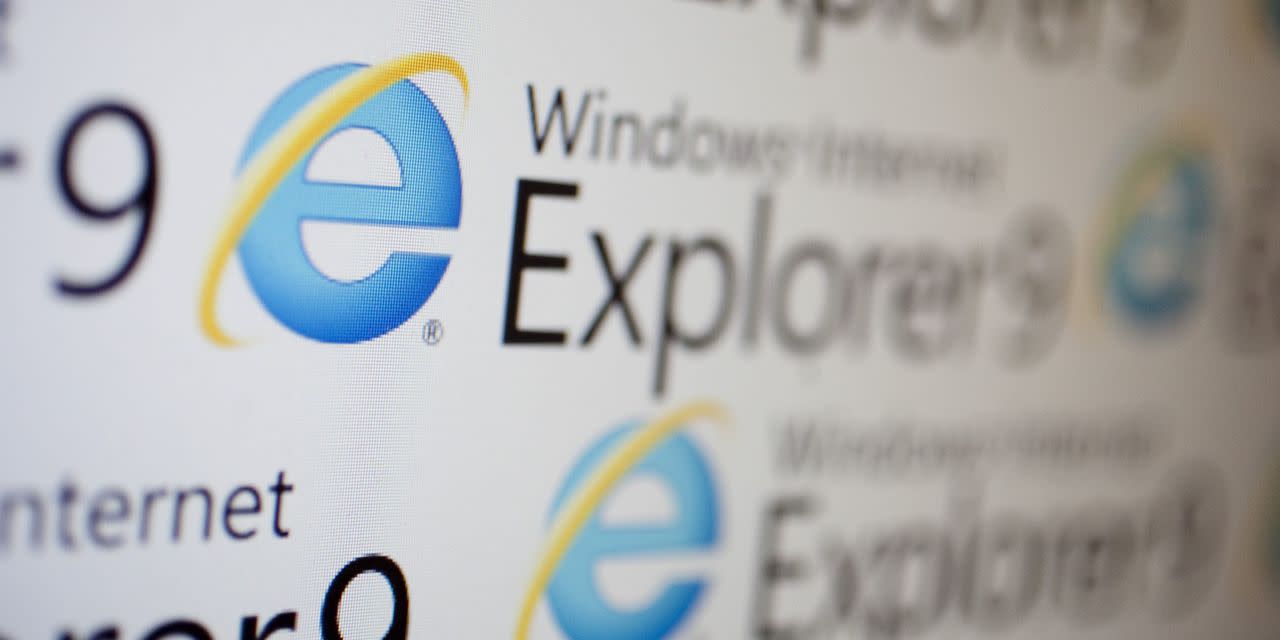 Subscribe to Foundering: The TikTok Story on Apple Podcasts Subscribe to Foundering: The TikTok Story on Spotify Subscribe to Foundering: The TikTok Story on Pocket Cast(Bloomberg) — In the summer of 2020, President Donald Trump developed a bizarre obsession with TikTok. Amid a pandemic, historic unemployment and racial unrest subsuming the country, the daily flood of headlines turned to the Chinese-owned social media app.Episode six of Foundering: The TikTok Story begins during a moment of fraught relations between the U.S. and China. Trump had waged a years-long trade war and blamed China for the coronavirus outbreak. In August 2020, in an attempt to deal another blow to Beijing, Trump issued a pair of executive orders banning TikTok unless the app’s U.S. business was sold to an American technology company.Zhang Yiming, the founder of TikTok’s parent company ByteDance Ltd., openly negotiated for months to sell TikTok. However, an alternative strategy prevailed: ByteDance waited out President Trump until he was voted out of office. After Joe Biden moved into the White House, his administration put an official hold on the TikTok ban and sale process. Meanwhile, TikTok became the most downloaded app in the world, according to market research firm App Annie. And its growth continues—TikTok has been expanding its e-commerce and live-streaming operations and cozying up to more music artists and social media influencers, while further entrenching itself into American culture. This is all by design, says Bret Bruen, a former Obama diplomat, in episode six of Foundering: The TikTok Story.For TikTok, “there is no better strategy that I can think of than to get the most influential voices and align them with my product, align them with my policy preferences,” Bruen says.On Thursday, Zhang said he would step down from his role as chief executive officer of ByteDance, capping off nearly a decade at the helm of one of the world’s fastest-growing technology companies. Human resources chief Rubo Liang will become the new CEO. Zhang, who will stay at the company to focus on long-term strategy, said “the truth is, I lack some of the skills that make an ideal manager,” in a letter to employees posted by ByteDance. “I worry that I’m still relying too much on the ideas I had before starting the company, and haven’t challenged myself by updating those concepts.”More stories like this are available on bloomberg.comSubscribe now to stay ahead with the most trusted business news source.©2021 Bloomberg L.P.

Jeff Bezos is ‘proud’ of ex-wife’s pledge to give away over half of her $35 billion fortune: ‘Go get ’em MacKenzie’