The $300-a-week benefit is set to expire in early September for all jobless Americans. But 22 Republican-led states are ending the benefit earlier, affecting more than 3.6 million people. Read More... 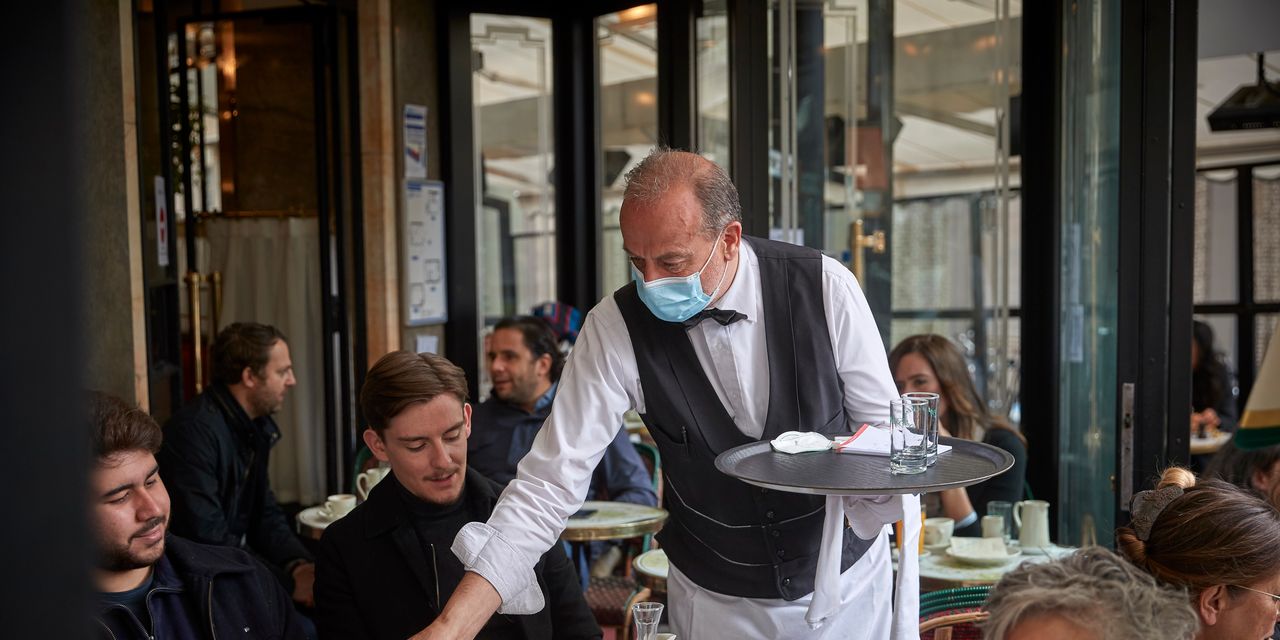 At least 22 states are effectively running an experiment to find out whether or not scaling down unemployment benefits incentivizes more recipients to find new jobs.

These 22 Republican governors share one hypothesis: Enhanced unemployment benefits — the extra $300 a week for jobless Americans — are overly generous and are holding people back from applying to new jobs that employers are eager to fill.

President Joe Biden and many Democratic lawmakers have a different hypothesis: Enhanced unemployment benefits are keeping the economy running, and supporting caretakers and other individuals who cannot safely return to work.

Taking away these benefits won’t result in an outpouring of job applications, they argue, and instead will make it harder for millions of families to make ends meet after a spectacularly difficult year.

The results of the experiment likely won’t be known for months as unemployment-benefit recipients adjust to the changes, many of which won’t go into effect until mid-June in some states.

But one recent report published by the San Francisco Federal Reserve offers some clue.

The report, which was co-written by Nicolas Petrosky-Nadeau and Robert Valletta, two economists at the San Francisco Fed, estimated that if 7 out of 28 people who received the $300 enhanced weekly benefit were offered a job each month this year, only 1 of those 7 would turn it down.

“This implies a small but likely noticeable contribution of expanded [unemployment insurance] generosity to job-finding rates and employers’ perceptions of worker availability in early 2021,” Petrosky-Nadeau and Valletta wrote.

“ ‘A job is worth much more than temporary unemployment insurance payments.’ ”

Their research uses weekly income data as well as data from before the pandemic measuring how long an individual was unemployed from the U.S. Census Bureau’s Current Population Survey.

The report, “UI Generosity and Job Acceptance: Effects of the 2020 CARES Act”, focuses on the transition period from when jobless Americans stopped receiving an additional $600 a week in enhanced benefits in July through the beginning of this year when they received $300 a week instead.

The $300-a-week benefit is set to expire in early September for all jobless Americans. But more than 3.6 million recipients in the 22 Republican-led states which include Ohio, Texas and Indiana will stop receiving the $300 a week sooner along with other federal unemployment benefits.

These states are also reinstating stricter work-search requirements for people who are eligible to collect state unemployment benefits that were in place pre-pandemic. For instance, individuals in the 22 states will have to prove, for instance, that they actively applied for jobs or worked on their resume with a career coach through their state’s workforce department.

Both these changes across the 22 states won’t lead to remarkably different employment outcomes compared to states that are continuing to distribute federal unemployment benefits through September, Petrosky-Nadeau and Valletta told MarketWatch.

They added, “Our work emphasizes a job is worth much more than temporary unemployment insurance payments.”

But there are caveats to these findings

People who worked in historically low-wage industries, such as food preparation and retail, are more likely to decline job offers because their total weekly unemployment checks with enhanced benefits “are high relative to their prior earnings and the pay in jobs currently available to them.”

Eliminating the $300-a-week benefit “may increase the rate of job-finding somewhat, although states that eliminate the payments may see somewhat slower growth in consumer spending, and possibly slower hiring as a result of the reduction in disposable income,” they said.

Indeed a separate report, published in August and updated two months ago, found that total spending in 15 Illinois counties declined by 5% when federal benefits were cut to $300.

That said, total consumer spending would likely decline by a smaller percentage across every county in the U.S. once the $300 supplemental unemployment benefit expires for every jobless American in September.

That’s because far more people were unemployed when the study was conducted than right now, Julia Lane, an author of the report and a professor at NYU’s Wagner Graduate School of Public Service, told MarketWatch.

Currently, there are some 8 million job openings across the U.S., according to the Department of Labor. Last month, 266,000 positions were filled — far below what economists forecast.

Some 9.8 million Americans remain unemployed per the latest jobs report.

Tax Guy: How to protect yourself from possible ‘taxmageddon’ if tax rates go up in 2020

3 Michael Jordan-Endorsed Companies That Are Great Buys Even Today