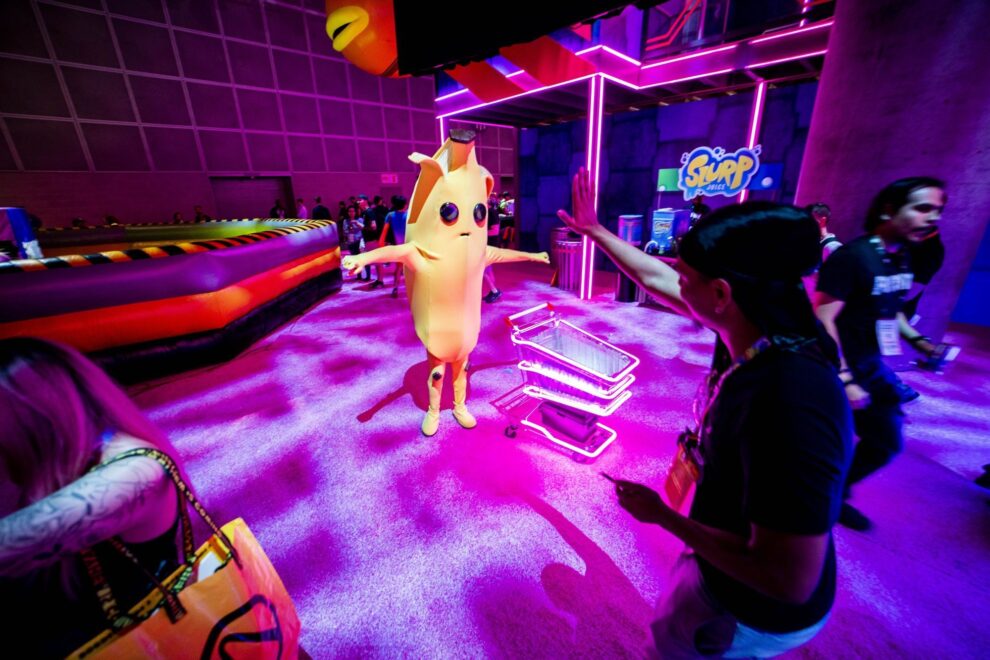 (Bloomberg) -- Epic Games Inc. filed a lawsuit against Google in Australia, widening a fight against the tech giant over the commissions charged in its app store.The maker of Fortnite is alleging that Google has abused its control over the Android operating system by forcing developers to use its payment systems, according to a statement on Epic’s website on Wednesday. The Alphabet Inc. unit also makes it “egregiously difficult” for consumers to download software directly to Android devices, forcing the vast majority to obtain the apps through the Google Play Store, the statement said.Google didn’t immediately respond to a request for comment.Epic has pursued multiple legal claims against both Google and Apple Inc., which operates its own App Store for iPhones, after they removed its popular Fortnite video game from their platforms last year in a dispute over commissions. Both Google and Apple take a 30% cut from in-app payments and Epic had attempted to introduce its own direct payment option to circumvent the charges.“The barriers Google places on Android OS are real,” Epic founder and Chief Executive Officer Tim Sweeney said in the statement. “We believe consumers have the right to install apps from sources of their choosing and developers have the right to compete in a fair marketplace.”The latest claim comes on top of earlier lawsuits filed in the U.S. and U.K. against Google and Apple. Epic has also sued the iPhone maker in the European Union.For more articles like this, please visit us at bloomberg.comSubscribe now to stay ahead with the most trusted business news source.©2021 Bloomberg L.P. Read More... 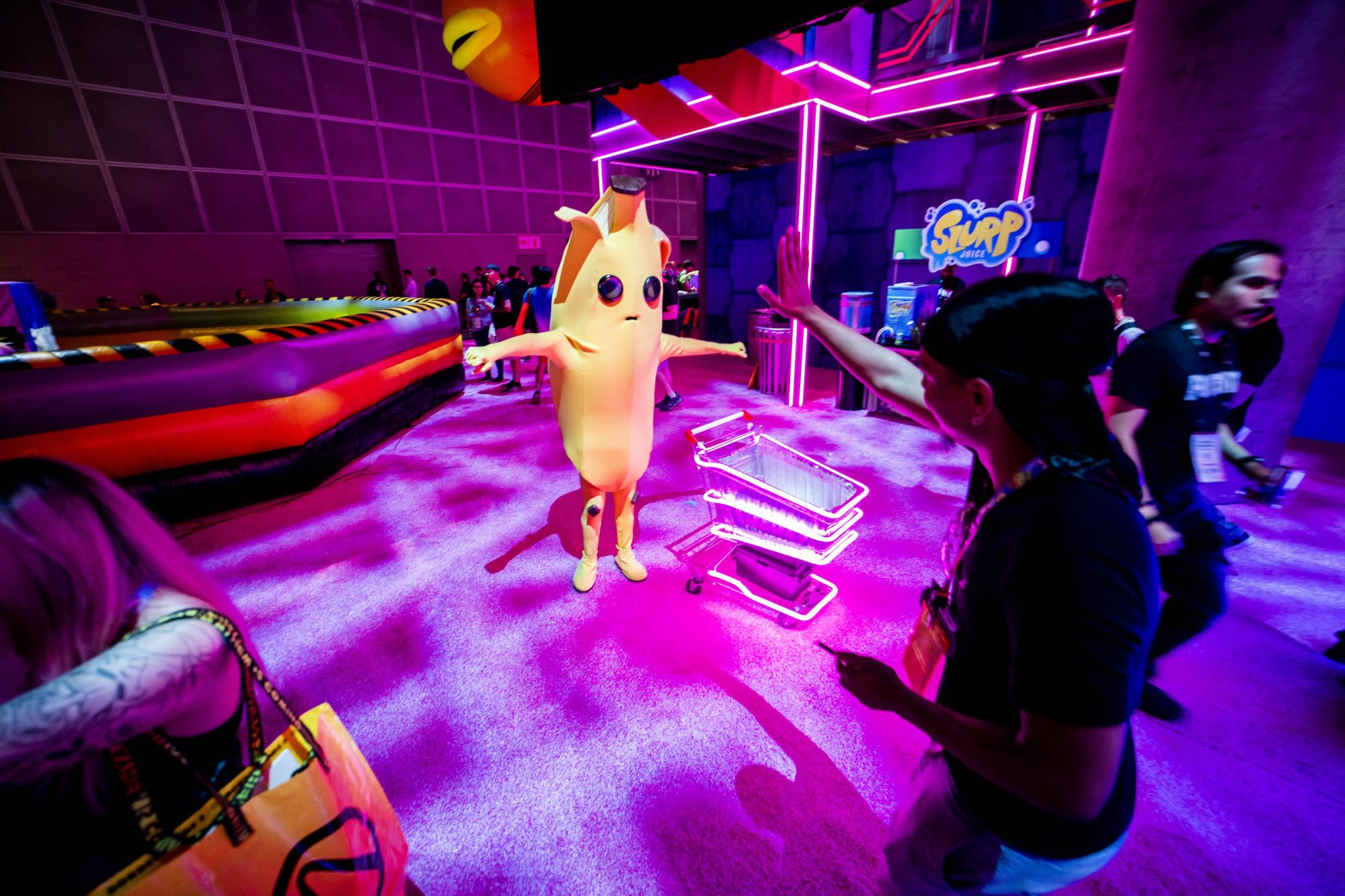