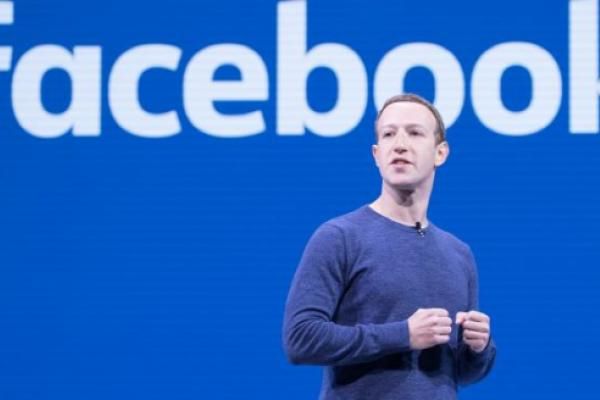 The U.S. Equal Employment Opportunity Commission has begun a probe against Facebook after applicants who were denied jobs filed complaints that Facebook discriminated against them. What Happened: The commission is investigating Facebook, Inc (NASDAQ: FB) for racial bias in hiring and has designated the probe as "systemic," Reuters reported, citing attorneys representing the applicants. The agency is looking into company policies that may be contributing to widespread discrimination. The "systemic" designation raises the level of the investigation and could broaden its scope to include more workers, according to Reuters. According to the report, Oscar Veneszee Jr., who was hired by the company as operations program manager, and two other applicants, who were denied jobs, have alleged that the company discriminates against Black candidates by "relying on subjective evaluations and promoting problematic racial stereotypes." Another job applicant later joined their case. The EEOC brought in systemic investigators in August and received detailed briefing papers from both sides over the last four months, the attorney representing the complainants said. Facebook and the law firm representing it did not comment on the probe. Why It Matters: Over the last couple of years Facebook has faced multiple lawsuits over discrimination. In December, the U.S. Justice Department accused Facebook of discriminating against workers, saying the company has given hiring preferences to temporary workers, including those who hold H-1B visas. In 2019, the U.S. Department of Housing and Urban Development announced that it was suing Facebook for allegedly violating the Fair Housing Act. HUD claimed that the company unlawfully discriminated against people based on race, religion, familial status, disability and other characteristics. Photo courtesy: Anthony Quintano via Wikimedia See more from BenzingaClick here for options trades from BenzingaSenate Passes .9 Trillion Covid-19 Relief Bill On Party-Line VoteTesla Launches Social Media Platform For Public Policy Team & Owners Clubs© 2021 Benzinga.com. Benzinga does not provide investment advice. All rights reserved. Read More... 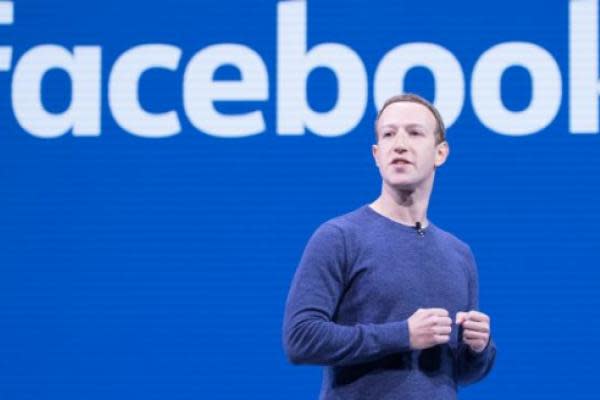 The Bottom Is in for These 3 Stocks? Analysts Say ‘Buy’

NewsWatch: After an unseemly stampede, the Nasdaq Composite may be near the end of its correction
Got $5,000? 2 Tech Stocks to Buy and Hold for the Long Term
Comment

PayPal Writes Down $228 Million on Investments After Uber Sinks

Why Tech Stocks Are Trimming Losses