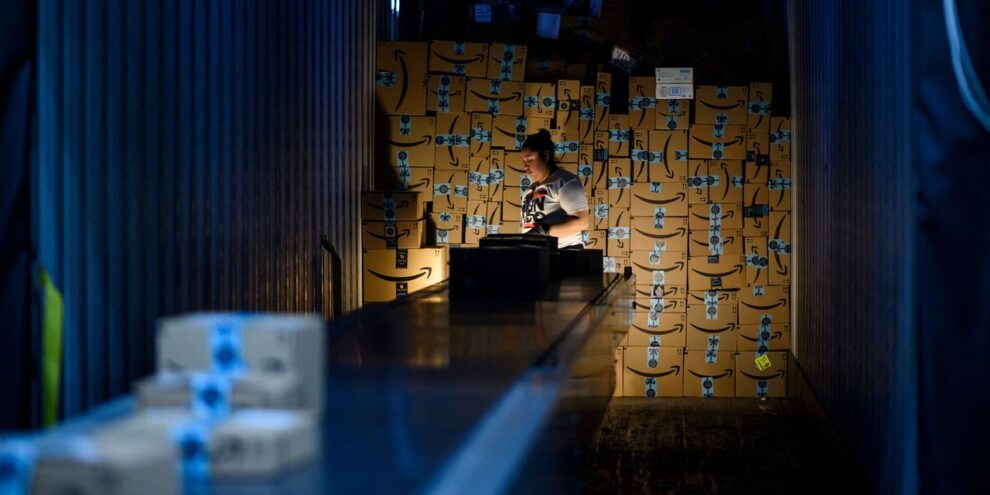 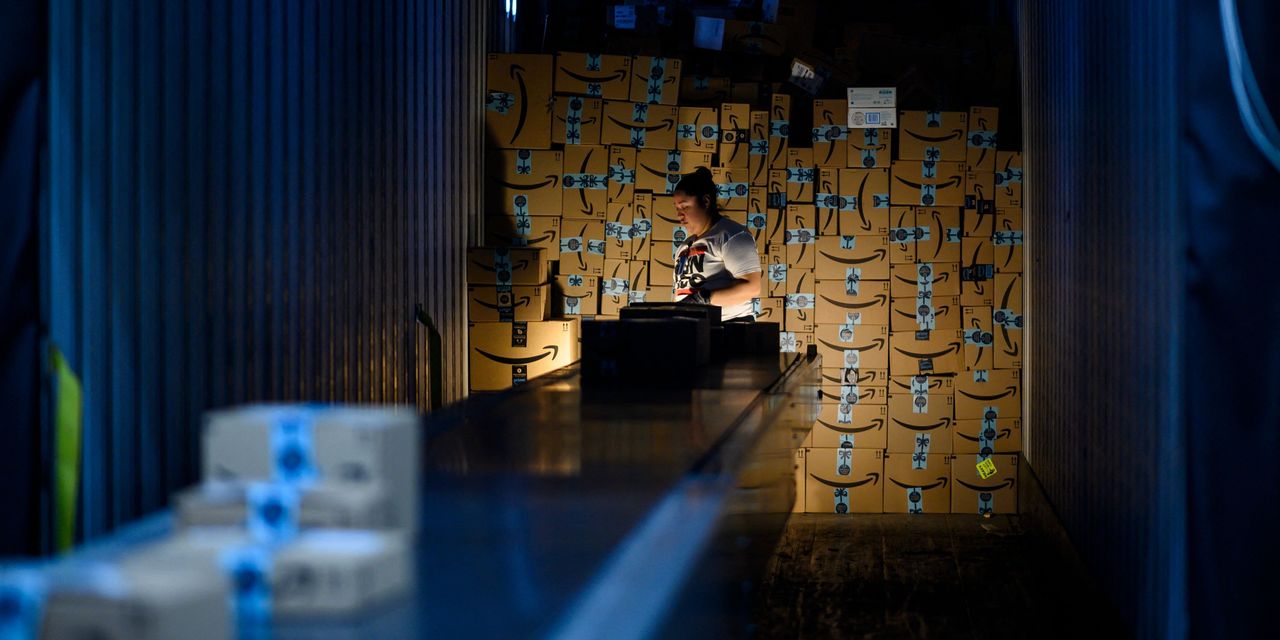 The pay gap between CEOs and their workers grew wider last year among companies paying the lowest wages.

The average gap between CEO and median worker pay jumped to 670 to 1, up from 604 to 1 in 2020, according to a new report by the Institute for Policy Studies (IPS), a progressive think tank based in Washington D.C. The report looked at the 300 publicly-held U.S. corporations that had the lowest median wages in 2020. Among the 300 companies, 49 had ratios of CEO-to-worker pay above 1,000 to 1.

Pay increases for workers did not keep pace with inflation at more than one-third of the companies in the study. In fact, a typical worker’s wages fell at 69 of those companies.

Those regarded as essential workers during the pandemic, including call-center operators and warehouse workers, received the lowest wages, IPS found.

“So much for the hope that the heroic, pandemic-time sacrifices of low-wage workers would lead to a corporate rethinking on pay equity,” the authors of the study, Sarah Anderson and Sam Pizzigati, wrote. “Instead, executive compensation has climbed further into the stratosphere while inflation has stripped away the earnings gains of most U.S. workers.”

Of the 106 companies where median worker pay did not keep pace with inflation, 67% spent money on stock buybacks totaling $43.7 billion, a strategy that further inflates executive stock-based pay, the researchers added.

“Throughout the pandemic, essential workers have labored heroically. But while workers risked their lives, bosses have reaped the rewards,” Anderson and Pizzigati wrote.

Lowe’s LOW, -0.57% spent the most on stock buybacks while also cutting median pay for its workers over the past year. “With the $13 billion Lowe’s alone spent on share repurchases, the company could have given each of its 325,000 employees a $40,000 raise,” the report said.

Lowe’s did not immediately reply to a request to comment.

“The way the SEC rules work, we are required to report that grant as total compensation for 2021, when in reality it will vest over the next 10 years, “Nantel told MarketWatch. “What this equates to from an annual compensation perspective is competitive with that of CEOs at other large companies and was approved by the Amazon Board of Directors.”