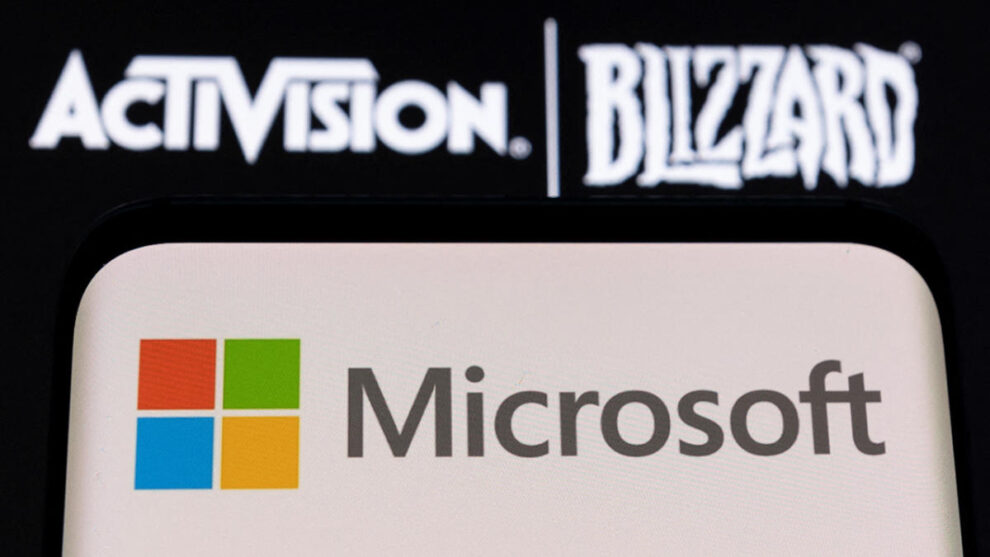 The EU is preparing to give Microsoft an antitrust warning in the coming weeks over its deal to purchase Activision Blizzard, according to a new report. Read More... 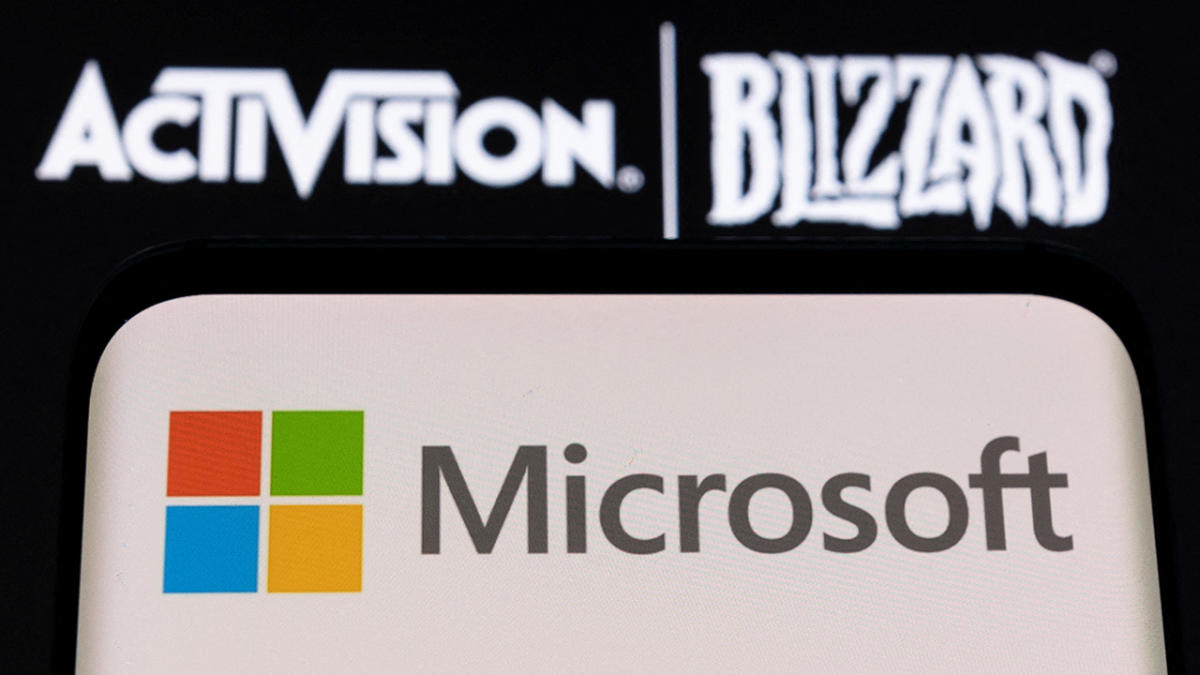 Sources recently told Reuters that the European Commission’s concerns over the deal would be made public in the coming weeks. Blizzard is the publisher that owns the famous “Call of Duty” video game franchise.

The commission’s statement has a set deadline of April 11, 2023, for its objections, according to Reuters. Blizzard’s latest “Call of Duty: Modern Warfare 2” generated over $1 billion in revenue 10 days after its initial November release date.

“We’re continuing to work with the European Commission to address any marketplace concerns,” a Microsoft spokesperson told Reuters in a statement. “Our goal is to bring more games to more people, and this deal will further that goal.”

Microsoft, which owns the Xbox console brand, announced the deal to purchase Blizzard in January 2022. However, antitrust regulators in the United States and the United Kingdom have attempted to stall the acquisition.

In order to avoid concerns over the deal, Microsoft has vowed to make “Call of Duty” available on Nintendo in a 10-year agreement. The company is willing to negotiate with its competitor Sony for the same conditions, according to Reuters.

Countries such as Saudi Arabia, Serbia and Brazil have given Microsoft approval to move forward with the acquisition without mandatory conditions.

The EU launched the investigation of Microsoft’s acquisition in November 2022 before the deal was announced, fearing it would create unfair control of the video game industry.