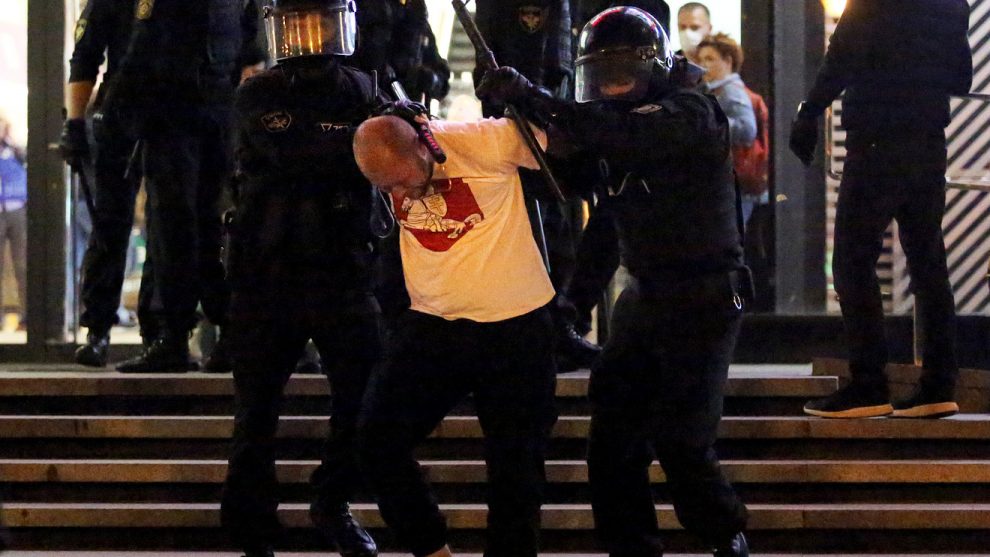 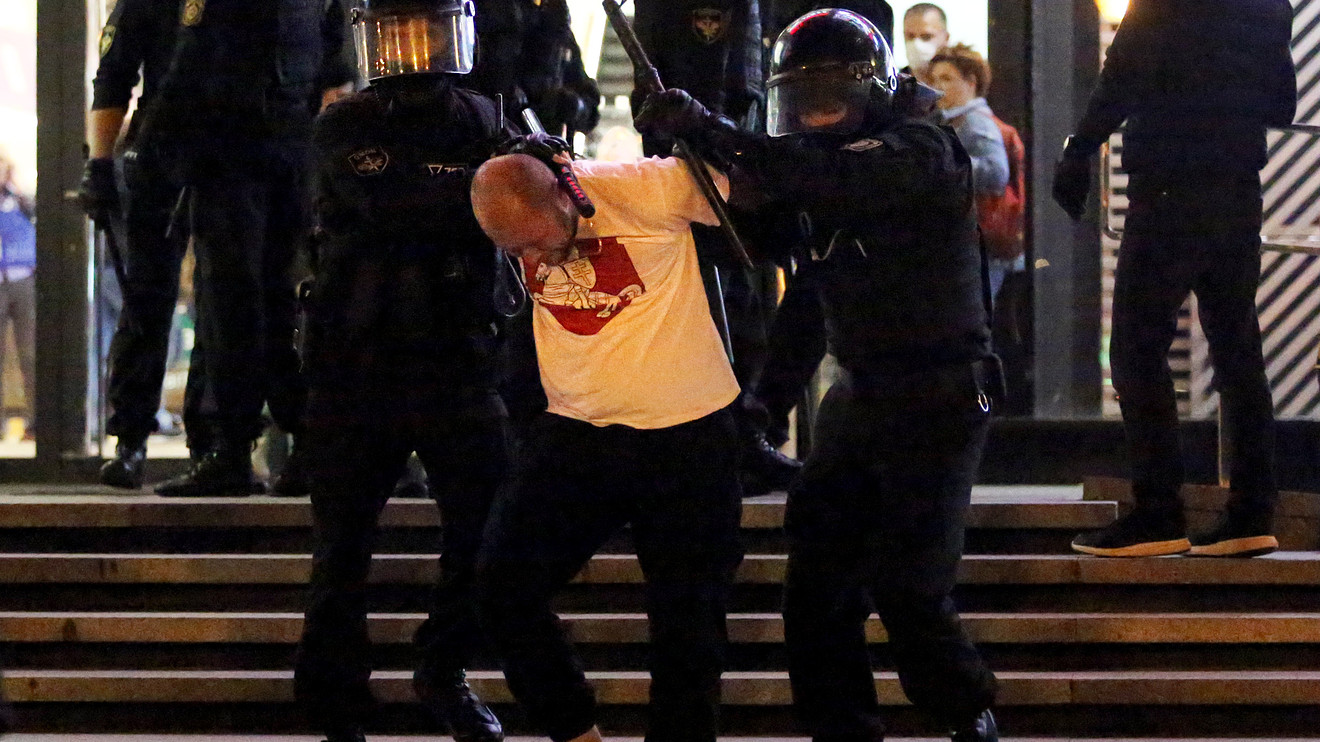 The European Union government said on Thursday that Alexander Lukashenko, who swore himself in as Belarus president in a secret ceremony earlier this week, “lacks any democratic legitimacy” after claiming victory in presidential elections in August that were “neither free nor fair.”

– The statement by EU High Representative for Foreign Affairs and Security Policy Josep Borrell, in the name of all 27 EU foreign ministers, asks that the Belarus authorities “respond positively to the demand of the Belarusian people for new democratic elections.”

– It also demands that the government “refrain from any further repression and violence directed against the Belarusian people and immediately and unconditionally release all those detained, including political prisoners.” Daily mass protests against Lukashenko are taking place in the capital Minsk.

– Before the contested election, the EU had pledged to spend €135 million on various projects in Belarus, and €53 million more to help the country face the coronavirus pandemic. It now says it is “reviewing its relations” with the country.

– Russian President Vladimir Putin, a Lukashenko ally, said last week in a meeting between the two men that Moscow would extend a $1.5 billion loan to its cash-strapped neighbor, after indicating earlier that a Russian police force was ready to help the regime if protests got out of control.

– European Commission President Ursula von der Leyen cautioned a week ago in her “state of the union” address to the European Parliament that “those that advocate closer ties with Russia” are wrong. “The poisoning of Alexei Navalny with an advanced chemical agent is not a one off. We have seen the pattern in Georgia and Ukraine, Syria and Salisbury — and in election meddling around the world. This pattern is not changing — and no pipeline will change that,” she said.

Read: EU offers ‘new trans-Atlantic agenda’ to the U.S., whoever is next president

The outlook: The EU is opening a new front in its worsening relationship with Putin’s Russia. Lukashenko’s unapologetic, if secret, self-swearing-in has given an indication that he is not ready to engage with other governments to try to find a solution to the current crisis. For now, his election rival, Svetlana Tikhanovskaya, is urging the EU to direct its funds directly to those in Belarus who need them most — like doctors and hospitals. And despite his protestation of support, Putin so far doesn’t seem eager to send troops to Belarus, as he did in Ukraine in 2014. Risks that Germany might pull out of the Nord Stream 2 gas pipeline that von der Leyen alluded to may partly explain his reticence.

Read: The U.S. behaved like a ‘gangster’ to ‘rob’ TikTok from China and Beijing has ‘no reason’ to approve the deal: Chinese media

: New study estimates link between in-person college reopenings and COVID-19 cases
Need to Know: The second wave of a rolling bear market is about to begin, says top forecaster
Comment

In the #MeToo era, powerful men are scared to be alone with their female co-workers