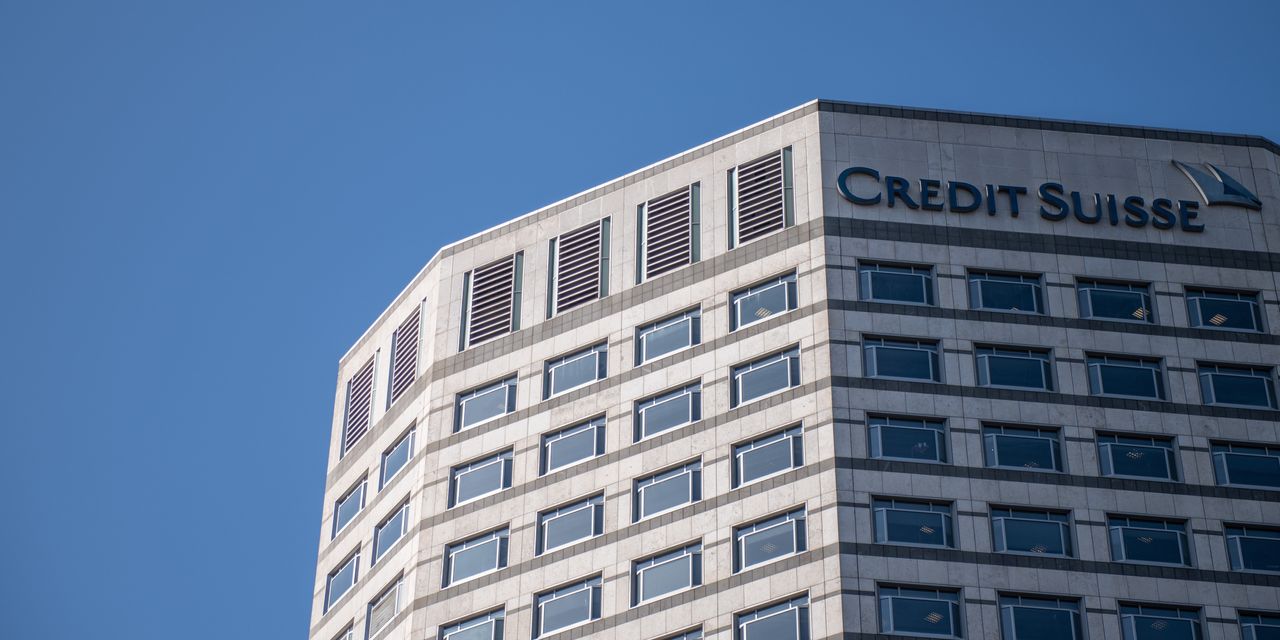 Credit Suisse CSGN, +2.70% rose 2%, as Berenberg upgraded the Swiss wealth management giant to buy from hold, saying valuation is “on its knees” due to the Archegos and Greensill issues, with the bank trading at a 26% discount to the broader sector.

“So overall, markets for now seem to be more relaxed again about the Fed and inflation risks, even if they’re still pricing in a faster hiking cycle than the Fed themselves indicated in the dots last week,” said strategists at Deutsche Bank led by Henry Allen.

The Bank of England will announce its latest monetary policy decision at midday London time, with investors awaiting word on whether the central bank will announce the end of its asset purchases before the scheduled date of December.

Tecan Group TECN, +10.90% jumped 12%, as investors warmly greeted news the laboratory-instrument maker was buying Paramit Corp. from private-equity firm Altaris Capital Partners for $1 billion. Paramit is expected to generate $50 million in operating profit on sales of $280 million this year, and Tecan said the deal would immediately and significantly boost earnings per share.